I’m an avid Apple user, but this information is making me rethink my support of their products moving forward.

Apple CEO Tim Cook appeared on Capitol Hill this week to lobby lawmakers. While there, he was asked a series of questions about Apple’s activities in China amid protests and uprisings against the country’s draconian “zero COVID” policies. He refused to answer all of them.

The questions were pretty mundane and should have been easy to answer.

“Do you support the Chinese people’s right to protest?”

“Do you have any reaction to factory workers that were beaten and detained for protesting COVID lockdowns?”

“Do you regret restricting airdrop access that protestors used to evade surveillance from the Chinese government?”

“Do you think it’s problematic to do business with the Communist Chinese Party when they suppress human rights?”

Yet Cook was unable to provide even a milquetoast rebuke of the Chinese government’s ongoing, brutal violations against basic human rights. Oof. Not a good look.

The third question is especially damning. Since the Chinese government heavily suppresses speech and can even jail people for speaking out, protestors have relied on Apple’s Airdrop function to communicate and organize. But a recent Apple update, that only applied to phones sold in mainland China, limited this function on devices.

This isn’t the first time Apple has cooperated with the communist government to suppress the communication and information of Chinese citizens either. Last year, the company excluded Chinese users from new privacy updates it rolled out, and in 2017 it also removed virtual private network services from its Apple Store in China.

While I am definitely not advocating for US involvement in another country’s problems, especially not in a military capacity, I do think we should seek to support protestors who are working to rise up against oppression through other free-market mechanisms. I’m an avid Apple user, but this information is making me rethink my support of their products moving forward.

WATCH: Kanye has a snowflake meltdown on Timcast IRL 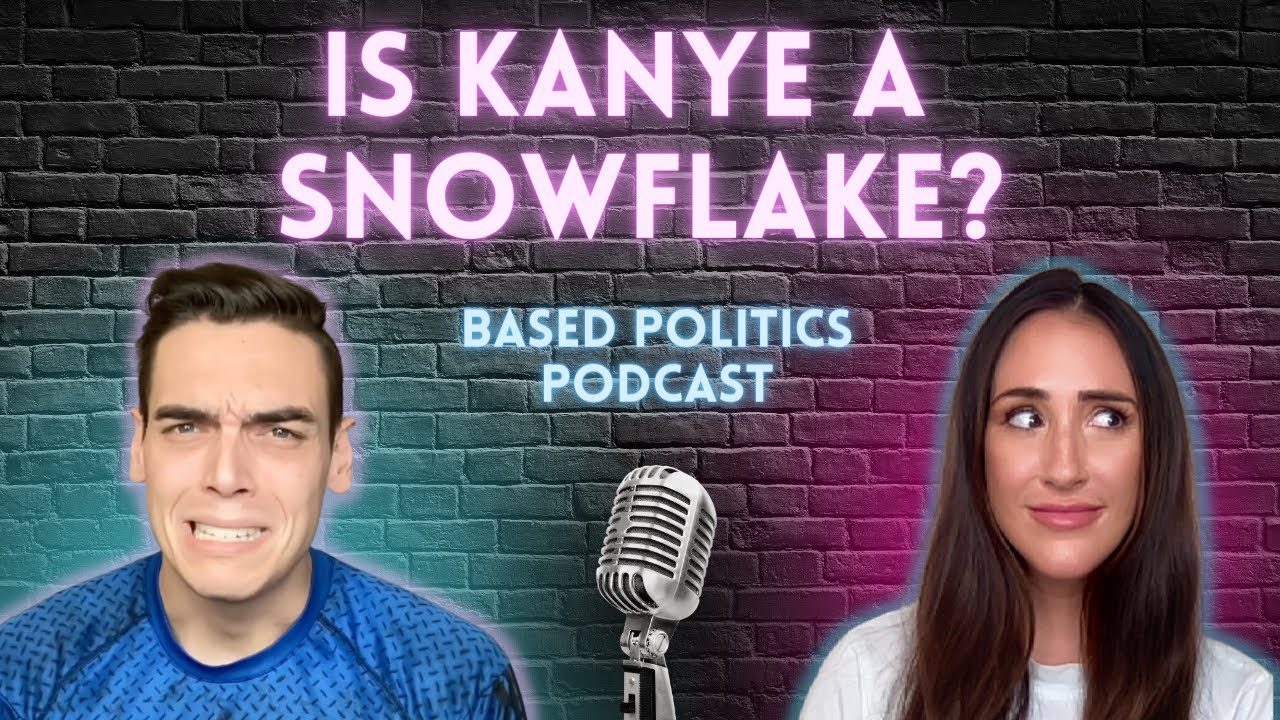