Beijing seems to be caving, at least in part.

The COVID-19 pandemic started in China, with the virus most likely coming from a Wuhan lab leak. And, years later, China continues to pursue an insane policy of “zero COVID” transmissions through stringent and dystopian lockdowns.

The result? China is literally building quarantine camps as we speak to lock their people up. And thanks to these lockdowns, people have starved in their homes and even been burned alive—all while COVID spreads like crazy (because lockdowns can’t stop a wildly contagious virus).

For the second day in a row, China has recorded an explosive increase in coronavirus infections.

In the city of Guangzhou, the capital of Guangdong province, which has the largest number of cases, the construction of a quarantine center for 80,000 people has begun. pic.twitter.com/LnOZdVdVjO

The fire in Urumqi, Xinjiang, the last screams of the residents who were burned to death, other residents could only stand by the window to watch, because everyone was locked at home.#TheGreatTranslationMovement pic.twitter.com/Fr1gyrpPsa

It seems, though, the people of China have finally had enough and are pushing back. Following the aforementioned fire, people took to the streets to protest despite the presence of armed guards and pressing death threats for rebellion from their government.

China’s protests against covid lockdowns are continuing to grow. Dr. Fauci is gonna be crushed when he hears this: pic.twitter.com/X3swwE1rjH

Student-led protests gathered across universities to remember the victims of the fire (mass gatherings are not allowed). People held up sheets of paper in the streets of Shanghai, which is a symbol of resistance to the Chinese government. And citizens marched to demand the resignation of President Xi Jinping—the country’s dictator.

Beijing seems to be caving, at least in part, announcing that the government would stop blocking access to apartment compounds where people have tested positive. And in Urumqi, where the fire broke out, the city said it will gradually resume public transportation so people can access basic services like banks, restaurants, and markets. Another city, Guangzhou, said it will stop mass-testing mandates to make better use of its resources.

These are somewhat small but important victories for the people of China. But more importantly, they are a reminder that fighting back does work, even in oppressive, inhumane regimes like China that have no respect for human rights. Throughout history, peaceful, non-violent civil disobedience remains the best and most effective way to fight back against oppression.

Power to the people.

WATCH: Want to Make a Difference in Your Community? Start Here 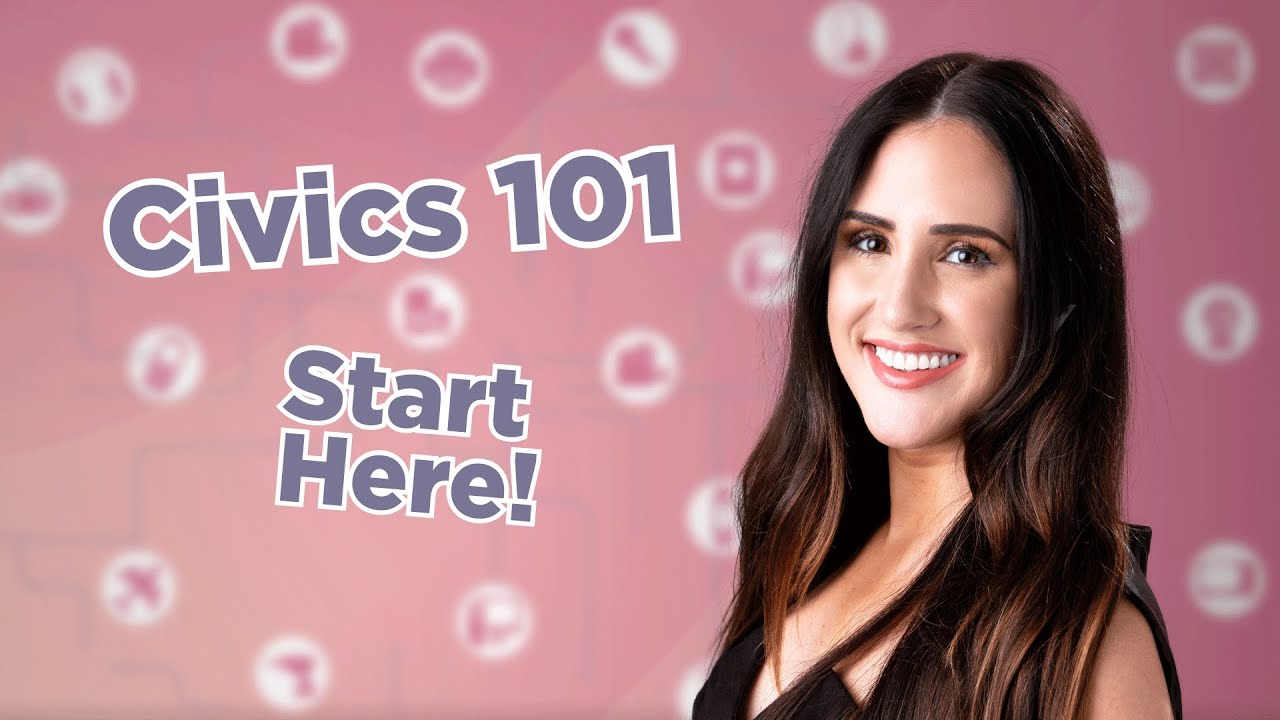