Is this really what ‘Build Back Better’ was supposed to look like?

President Biden continues to insist that the economy is thriving under his leadership. Yet more inflation data just dropped that once again eviscerate this false narrative.

Today’s jobs report—adding 261,000 jobs with the unemployment rate still at a historically low 3.7%—shows that our jobs recovery remains strong.

While comments by Republican leadership sure seem to indicate they are rooting for a recession, the U.S. economy continues to grow.

Rent, food, gas and electricity costs are the big drivers.
In October alone, “shelter” contributed over half

On Thursday morning, the Bureau of Labor Statistics (BLS) released the latest Consumer Price Index, which showed average consumer prices rising 0.4% just in October alone. On an annualized basis, consumer prices rose 7.7% from October 2021 to October 2022. That’s… a lot. And it means that unless you’ve gotten an 8% raise or more, your wages have actually gone down!

They fell 0.1% last month, as nominal wage gains were erased by the rise in prices. Over the last year, from October 2021 to October 2022, Americans’ real weekly earnings fell by a whopping 3.7%.

Not great, Bob. Is this really what “Build Back Better” was supposed to look like?

Of course, inflation is not entirely President Biden’s fault. Some blame lies with the Republican Party, too, for its complicity in passing massive stimulus bills early in the pandemic that we could not afford. And the Federal Reserve, America’s central bank, ultimately printed the trillions of dollars that flooded our system and led to higher prices. Some level of inflation was also perhaps inevitable as a function of global inflation, although it was certainly worsened by President Biden signing an even more unnecessary and wasteful stimulus bill in 2021 and his policies that have contributed to high gas prices.

Things are rough for American families right now in this economy. The reasons why are complicated, but President Biden deserves his fair share of the blame—and needs to stop trying to pretend everything’s going swell when data and real-world experiences alike all suggest otherwise. 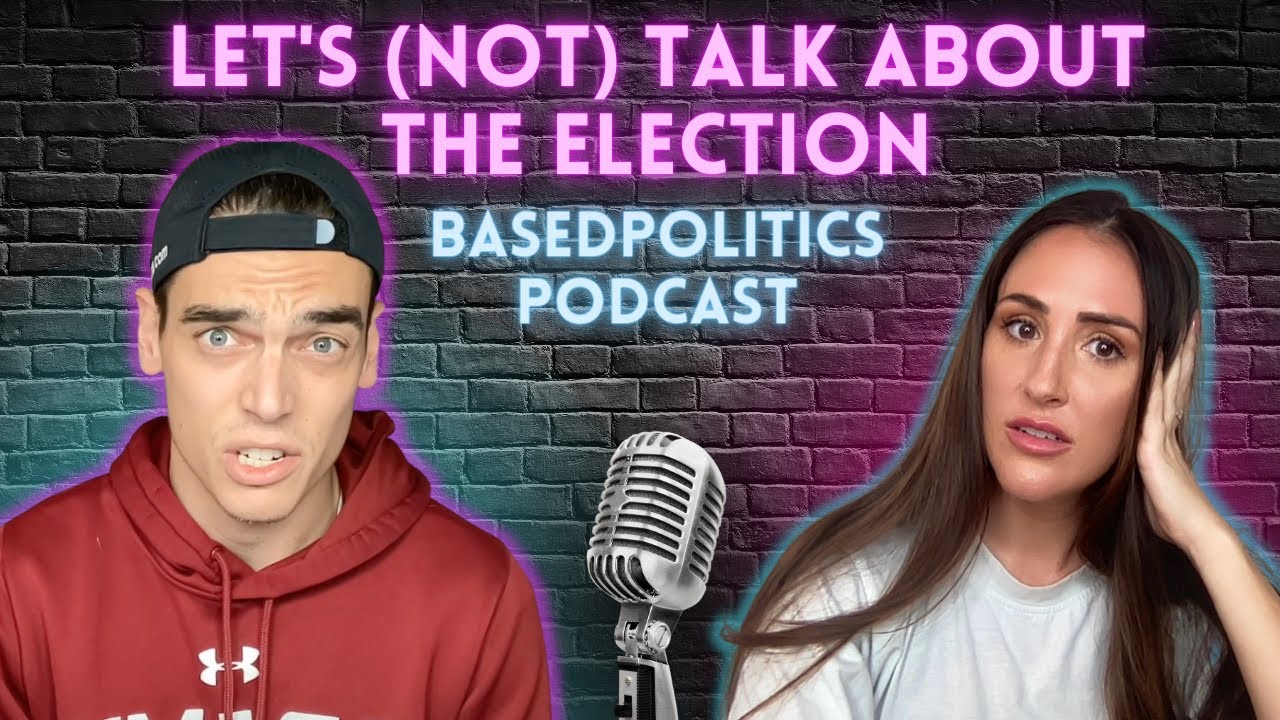