YIKES: Elizabeth Warren wants your credit card company to report you to the government

While President Joe Biden is decrying “MAGA Republicans” as fascist, members of his own party are actively working to get your credit card company to start tracking you and reporting you to the government. Because that’s not fascist at all.

Democratic lawmakers including Sens. Elizabeth Warren and Dianne Feinstein just sent a letter to the CEO of American Express pressuring the company to start monitoring gun purchases. They essentially want the credit card company to create a special category for gun purchases — right now they’re categorized as “miscellaneous retail stores” — and use that information to report people to the police.

“Banks and credit card companies could help law enforcement preempt some mass shootings by identifying suspicious gun purchases through the implementation of a new MCC,” the lawmakers wrote. “MCCs are four-digit codes maintained by the International Organization for Standardization (ISO) that classify merchants by their purpose of business.”

Credit card companies like @Visa, @Mastercard, and @AmericanExpress can and should do more to help stop mass shootings.@RepDean and I are urging these companies to step up and help identify suspicious purchases to prevent gun violence.https://t.co/kkqsYxpmzd

“The creation of a new MCC for gun and ammunition retail stores would be the first step towards facilitating the collection of valuable financial data that could help law enforcement in countering the financing of terrorism efforts,” the letter continues. “A new MCC code could make it easier for financial institutions to monitor certain types of suspicious activities including straw purchases and unlawful bulk purchases that could be used in the commission of domestic terrorist acts or gun trafficking schemes. Such coordination between financial institutions and law enforcement has been instrumental in efforts across the federal government to identify and prevent illicit activity.”

As commenters quickly pointed out in response to Warren, this proposed scheme of private financial tracking and collusion with the government sure seems fascist.

There’s a word for when the state and corporations join forces to suppress the rights of a citizenry. I think it starts with an F… https://t.co/0myuJMJGmw

“Fascism should rightly be called corporatism, as it is the merger of corporate and government power."
⁰— Benito Mussolini (speaking of corporate fascism) https://t.co/Gc7oLLAosS

There are so many problems with this entire notion it’s hard to know where to start.

For one, it takes the very idea of credit card companies into dangerous new terrain. Credit cards are supposed to exist as a tool, not as a benchmark for societal approval of what you choose to buy or a government monitoring service. This kind of mission creep takes us closer toward an Orwellian, China-esque “Social Credit Score” system, in which privacy is a thing of the past and the government monitors your daily interactions to punish those it dislikes.

Secondly, we must remember that the activity in question here is actually constitutionally protected. We have a Second Amendment right to keep and bear arms in self-defense. This means that Americans who buy guns, even lots of them, are doing nothing other than lawfully exercising their rights.

Finally, this invasive scheme isn’t even going to accomplish anything. Warren and her allies say it would help them stop mass shootings, but that seems quite unlikely. After all, any determined shooter could simply purchase his items with cash. Yes, it would be that easy to circumvent.

And once word got around that law enforcement and credit companies were monitoring these purchases, you can bet that most actual criminals and murderers would stop using credit cards for these purchases, meaning that almost all the people caught up in these false red flags would be innocent people simply exercising their constitutional rights.

Elizabeth Warren’s latest plan is creepy and a terrible idea all around. But, most ironically, despite all the Democrats’ recent denunciations of the dangerous ideology, it’s more than a little bit fascist. 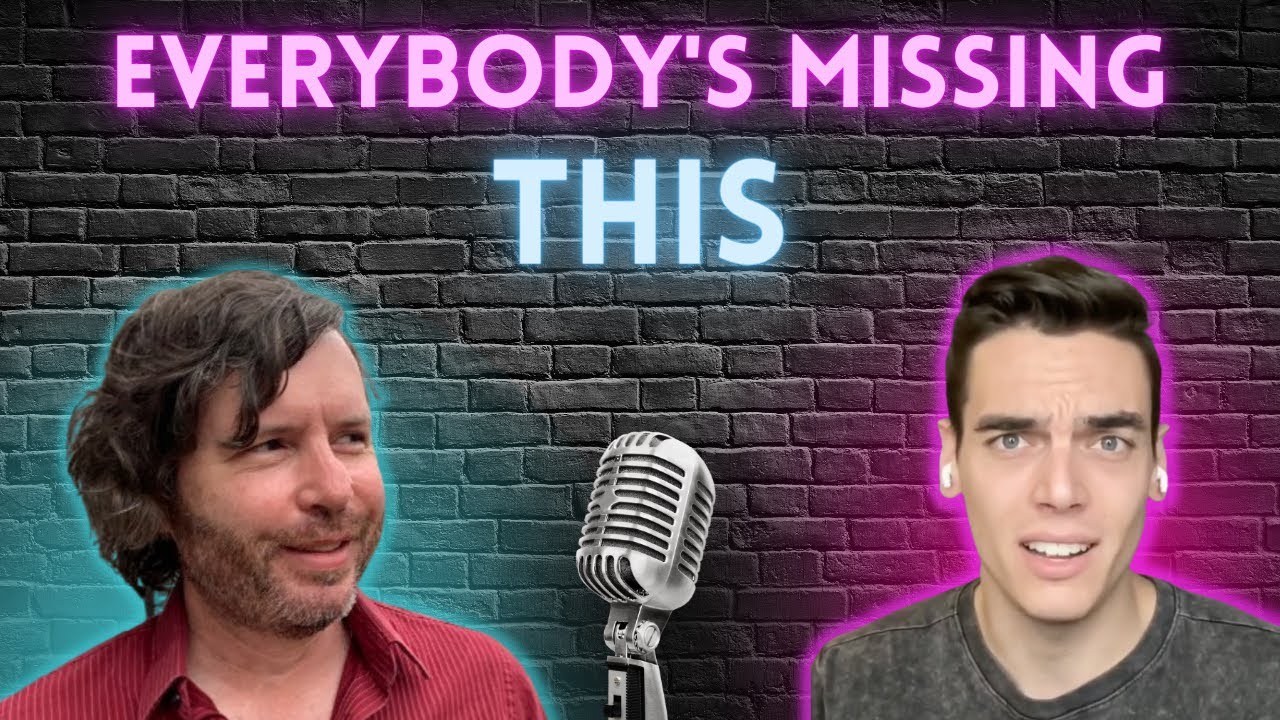