Republicans Can Be Animal Rights Activists, Too

The federal government is one of the world's biggest animal abusers, actually.

I have a persistent frustration with being told that I either don’t, or can’t, care about certain issues because I am on the political Right. The environment, immigrant welfare, systemic racism, and most recently, animal rights, are all topics that come to mind.

It makes no sense when you think about it, actually. That is, unless one’s views are tied to a political party and its whims instead of a holistic ideology with immovable principles. I happen to be in the latter camp.

And since my views are based on a consistent defense of free-market capitalism, limited government, and individual liberty, I have no problem squaring a concern for these issues with my political worldview.

When it comes to the topic of animal rights, there are many reasons for people who share my principles to be concerned. And, a quick look around Congress shows that to be true.

In her first two years in Congress, Mace has already led the way on numerous efforts to protect animal welfare. She co-sponsored legislation that would make enforcing federal anti-animal cruelty laws a higher priority at the Department of Justice. Additionally, Mace has been a leader for the FDA Modernization Act, which would update an 83-year-old mandate for animal testing in drug development.

And the congresswoman also confronted Dr. Anthony Fauci over his department’s funding of “Monkey Island” in her home state, an island where the federal government is paying to harvest monkeys for horrific experiments being run on them by government labs.

Mace isn’t alone in her advocacy. Conservative-libertarian heavyweight Senator Rand Paul of Kentucky is also on the frontlines of animal rights in Congress.

Paul, who is also a doctor and who practices a consistent pro-life approach to public policy, introduced the FDA Modernization Act discussed above, and his advocacy certainly doesn’t end there.

Paul has drawn praise from the likes of PETA for his frankness in confronting the brutality of animal testing carried out by our government. According to a letter they sent him, his refusal to mince words led to an outpouring of honesty by the scientific community online discussing grotesque acts against animals they carried out as a part of their official duties.

Furthermore, Paul can frequently be found on the Senate floor raising awareness for wasteful government spending that goes towards animal testing.

That some of the best defenders of limited government and individual liberty in our political system care about animal rights proves that these issues should matter greatly to people who share these values. We want to limit the government because we know it hurts people—and it hurts animals too.

And the good news is, there’s a free-market group dedicated to shining a spotlight on and eradicating these practices in our government. (Full disclosure, I recently began working with them in an official capacity). The White Coat Waste (WCW) Project is the animal rights group for those who care about the welfare of creatures left in our charge, but who want to approach these issues from a principled angle.

As WCW frequently points out, the federal government is actually one of the biggest perpetrators of animal abuse in this country. The majority of animal testing and horrific lab practices occur in government labs, funded by our tax dollars. And WCW’s lawsuits and Freedom of Information Act requests have revealed countless atrocities that back that up.

These experiments are often needlessly cruel, unnecessary, and unethical. But they will not stop if half the country believes these issues should be relegated to the Left. We should all care if our government is carrying out abuses against living creatures, all living creatures.

It’s time for principled people to lead on these issues and stop leaving them to the Left. The root cause of the problem is big government. By eliminating these harmful agencies and their budgets we can protect many lives. 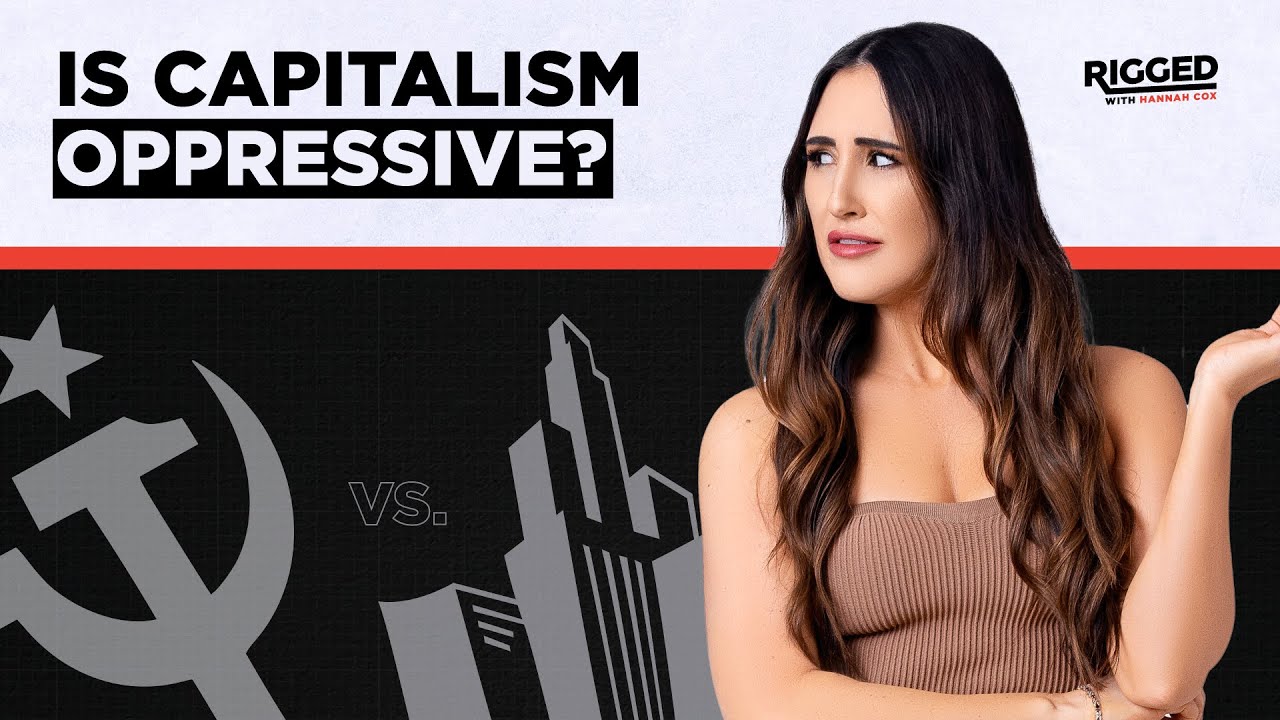