Brits love the NHS, but the socialist system is collapsing

'Delays in emergency care are causing up to 500 avoidable deaths every single week.'

Get into a discussion of the differences between the UK and the US and the British folks will staunchly defend the National Health Service, or NHS. The NHS is held up by some Americans as an example of just how awesome socialized healthcare can actually be. Many from the UK agree, arguing their system is far superior to our somewhat more (highly regulated and cronyist) private-market-based healthcare system.

Yet it seems that the NHS is collapsing and even those who love it are being forced to admit it. As the UK paper the St. Helens Star put it:

“One particular essential service has been making the headlines in recent weeks, and its current state should be a cause of concern for us all. Our magnificent NHS is by many accounts collapsing in front of our eyes.

Day after day, stories appear of system failures—from inhumane conditions in A&E with patients lying on trolleys or even on floors as they wait hours to see a doctor, to unacceptable ambulance waiting and handover times.

It’s been reported this week that delays in emergency care are causing up to 500 avoidable deaths every single week.

If what’s happening to the NHS doesn’t make you angry, I don’t know what will.”

And yet, what’s being reported shouldn’t come as a surprise. Opponents of socialized medicine predicted just such a situation years ago.

Billionaire Peter Thiel recently called the British love for the collapsing NHS an example of “Stockholm Syndrome,” a condition typically described as when a hostage bonds with their captor.

That might be a bit hyperbolic, but note how the quote above calls the system collapsing before the author’s eyes “magnificent.” Rationality doesn’t seem to apply. Yet that irrationality is part of why no one apparently foresaw the NHS’s impending doom.

Take, for example, the fact NHS was notorious for long wait times, but the COVID-19 pandemic has stretched the system those wait times to an insane degree. A full 10 percent of the population of the UK is currently waiting for at least some kind of healthcare.

That alone should have been a warning that the system was already stretched as far as it could be and that any kind of epidemic might cause significant problems.

Now, I’m certainly not saying the American healthcare system is perfect. We have massive problems, but most of those have little to do with too little government intervention—the argument for our own NHS—and often have more to do with too much of it.

Take Certificate of Need (CON) laws. Hannah Cox has covered them extensively for BASEDPolitics, but it’s an issue she and I are both very adamant about.

In short, CON laws restrict competition in a given area. In order to open a new healthcare facility, you have to apply for a certificate of need. Your competition gets to have a say in whether or not you’ll be allowed to open your facility.

They’re anti-competition, and anti-competition measures drive costs up in the long run, particularly for those who lack health insurance. While CON laws aren’t on the books everywhere, they’re just one example of many of how government intervention makes our healthcare worse.

But as we can also see, socialized medicine isn’t the answer. Just look at the Brits. 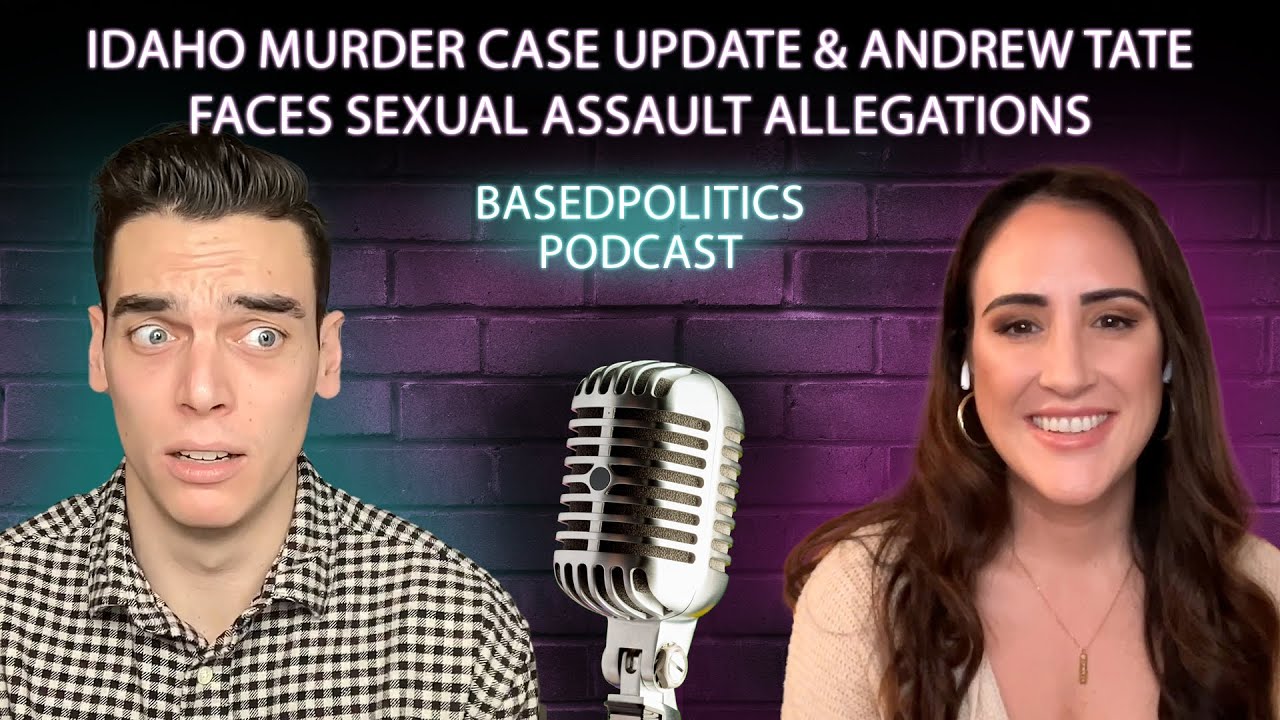