No other constitutional right faces this kind of restriction.

The state of New Jersey recently passed a new concealed carry bill that attempts to circumvent the Supreme Court’s recent ruling in New York State Rifle and Pistol Association vs. Bruen and make carrying a gun outside the home all but impossible.

“U.S. District Judge Renee Marie Bumb said that the state’s new restrictions violated the right to bear arms guaranteed by the Second Amendment of the U.S. Constitution. The law banned carrying guns in public libraries, museums, bars and restaurants and on private property without the owner’s explicit permission, as well as transporting loaded guns in vehicles,

She issued a temporary restraining order barring enforcement of those bans while several people pursue a legal challenge to the law. The challenge was brought by three individuals and gun-rights advocacy groups.

Other parts of the law, which was signed last month by Democratic New Jersey Governor Phil Murphy, are not part of the lawsuit and remain in effect. They include provisions tightening gun licensing requirements and handgun safety rules.”

See, while Supreme Court Justice Clarence Thomas did agree that there were some places too “sensitive” to permit firearms, he also warned that such places should be narrowly defined. Courthouses, for example, are such a place. But New Jersey takes this exception and broadens it out to include just about everywhere in the state, with pretty much every public building and most private businesses becoming “gun-free zones” overnight.

In other words, while you have the right to carry outside your home, as the Bruen decision found, the state of New Jersey is doing everything it can to make concealed carry untenable. That alone is enough to warrant the law being overturned.

However, I’m particularly alarmed by this new tendency to restrict a constitutional right on private property unless the owner explicitly allows it. That’s something we don’t do with literally any other right. Why this one?

No business owner is required to put up a sign saying free speech is allowed within their store. There isn’t some idea that your backpack can be searched by police on private property unless the owner puts a sign up saying your right against unreasonable search and seizure remains intact.

That’s especially problematic since few business owners are likely to care one way or another. In the face of what is essentially apathy, the default should always be the presumption that a person’s rights are respected. What New Jersey is doing, and what New York did as well, is to essentially count on that apathy to create a massive field of gun-free zones.

That’s not what Justice Thomas intended when he wrote the Bruen decision. And it’s certainly not what our founders had in mind when they drafted the Second Amendment.

Here’s hoping that the judicial system knocks this overzealous New Jersey restriction down hard—so the average citizen doesn’t have to decide between protecting themselves or becoming a criminal. 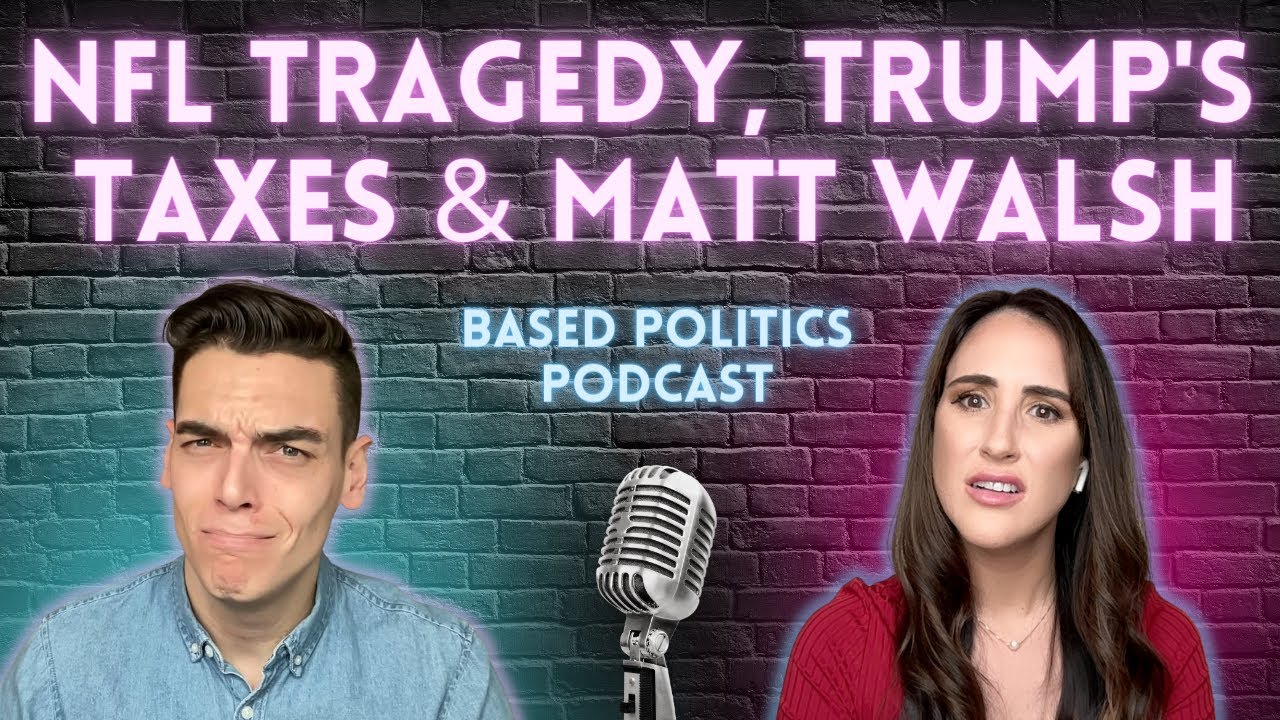