Excuse me? Biden wants ‘societal guilt’ over not passing his gun control agenda

Here's what the president said—and why it's absurd.

On the 10th anniversary of the Sandy Hook massacre, the president said he wants us to feel “societal guilt” for not enacting his preferred anti-gun legislation. (That doesn’t actually work.) The New York Post reports:

“President Biden said Wednesday there should be ‘societal guilt’ on the 10th anniversary of the Sandy Hook Elementary School massacre for the failure of legislation to ban ‘assault weapons.’

Twenty six- and seven-year-olds and six adults were murdered at the school in Newtown, Conn. on Dec. 14, 2012. The gunman, 20-year-old Adam Lanza, killed his own mother and used her legally owned Bushmaster AR-15-style semiautomatic rifle to carry out the slaughter before killing himself.

‘Ten years ago today … our nation watched as the unthinkable happened,’ Biden said in a statement. ‘We should have societal guilt for taking too long to deal with this problem.’”

While we all of course feel heartache over the young lives lost that day, I fail to see why we should feel any sense of guilt over failing to enact an assault weapon ban.

First, let’s remember that we had an assault weapon ban. Passed in 1994 and sunsetting a decade later, it was touted as having had a significant impact on violent crime… right up until someone actually looked at the numbers.

Instead, there appears to have been no real reduction in violent crime during that period. A study by the Office of Justice Programs (OJP) noted that so-called assault weapons rarely turned up at crime scenes. They just weren’t used that often for crime.

In fact, hands and feet appear to have been used in more homicides in 2021 than so-called assault weapons.

“But the president is talking about mass shootings, not violent crime in general,” someone might argue, which is fair.

However, another study by the OJP found that 77% of mass shootings use a handgun, not a semi-automatic rifle.

Further, when you look at mass shootings, it’s ridiculous to believe that if the killers in these other incidents couldn’t get a modern sporting rifle–the accurate name for these kinds of firearms–that they wouldn’t commit a mass shooting at all.

Some would argue that without the semi-automatic rifles, they couldn’t kill as many people, thus reducing the impact of mass shootings. To those who know little about the subject, that would make sense. However, that’s not necessarily the case.

To understand why, consider that one of the worst mass shootings in American history was the Virginia Tech massacre. In that horrific incident, 32 people were killed by someone armed with a couple of handguns. That’s many more people than those who lost their lives at Club Q in Colorado Springs where the alleged shooter did have an AR-15 but killed 5 people, compared to the dozens killed at Virginia Tech.

Yet we’re supposed to feel “societal guilt” over not banning a particular kind of weapon when that kind of firearm is used in the minority of shootings, both mass and otherwise? I’m sorry, but I don’t see it.

If there is any societal guilt to be felt, it’s in allowing the gun debate to dominate the aftermath of mass shootings, rather than discussion of other more meaningful solutions that also won’t infringe on the rights of individuals.

You know, just to shake things up a bit. 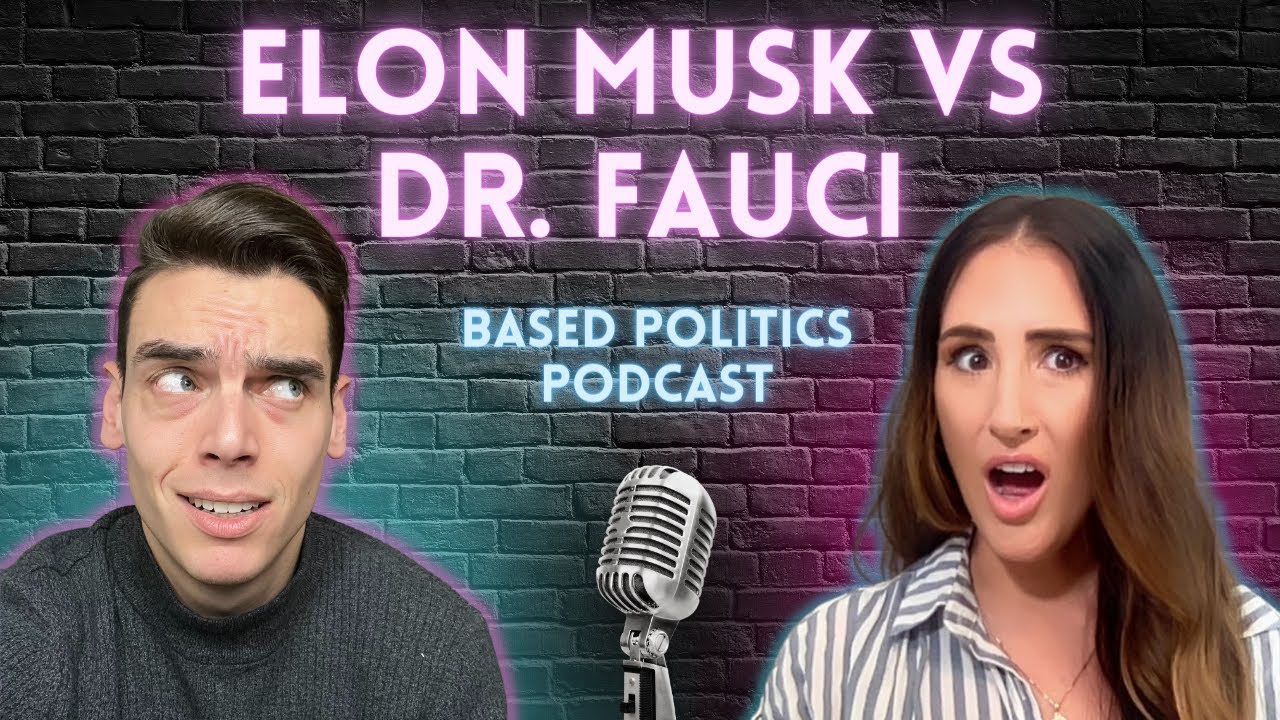