These women are heroes—and they’re winning.

Time Magazine has been known to cause…controversy…with its annual reveal of the publication’s “Person of the Year” cover.

Over the decades, they’ve tapped unlikeable activists like Greta Thunberg, Donald Trump, and even murderous dictators such as Joseph Stalin and Adolf Hitler as their selections. In 2022, they officially went with another contentious figure, naming Ukrainian President Volodymyr Zelensky for the slot.

But here’s what’s interesting. While the editors at Time make the final selections for the cover, their readers get to vote in an online poll leading up to the decision. Those readers only gave Zelensky 6% of the vote.

Do you know who they went with instead? With 3.9 million votes cast, the winner of the popular vote was actually the women leading freedom protests in Iran, which we have covered here and here.

The magazine also went on to name these women as their “Heroes” of the year as well. For once, it made a good call. These women are heroes—and they’re winning.

What started as small, local protests against the death of a woman at the hands of the country’s “morality police” (which the government sics on people to enforce Islamic law) turned into a national movement against the oppressive Islamic State. Women have burned their hijabs in the street, and while they’ve been joined by many brave men in the country as well, women continue to be at the forefront of this revolution.

They’ve done this in the face of brutality, deaths, and mass arrests by their government. They’ve protested on the world stage at the World Cup, and recently, one government official said the country would be suspending the use of its morality police that set this whole thing in motion, although whether this is actually happening is unclear.

According to The Atlantic, “of all the many protests that have swept through Iran in the past four decades, this latest round is very different. No other uprising has been as widespread or endured as long, and until now, none had ever challenged the very foundation of the regime itself. This time, Iran appears once more to be on the threshold of a revolution because it can neither subdue the discontented nor meet their demands. Even though the regime has killed more than 400 of its own citizens and detained some 16,000, the movement has not been quelled.”

These women should have received everyone’s votes, but given Time’s background, we’re not surprised to see the editors go with a government official over a revolutionary uprising fighting for human rights.

It doesn’t matter. The women are winning on the ground, and in the hearts and minds of everyday citizens. Power to the people. 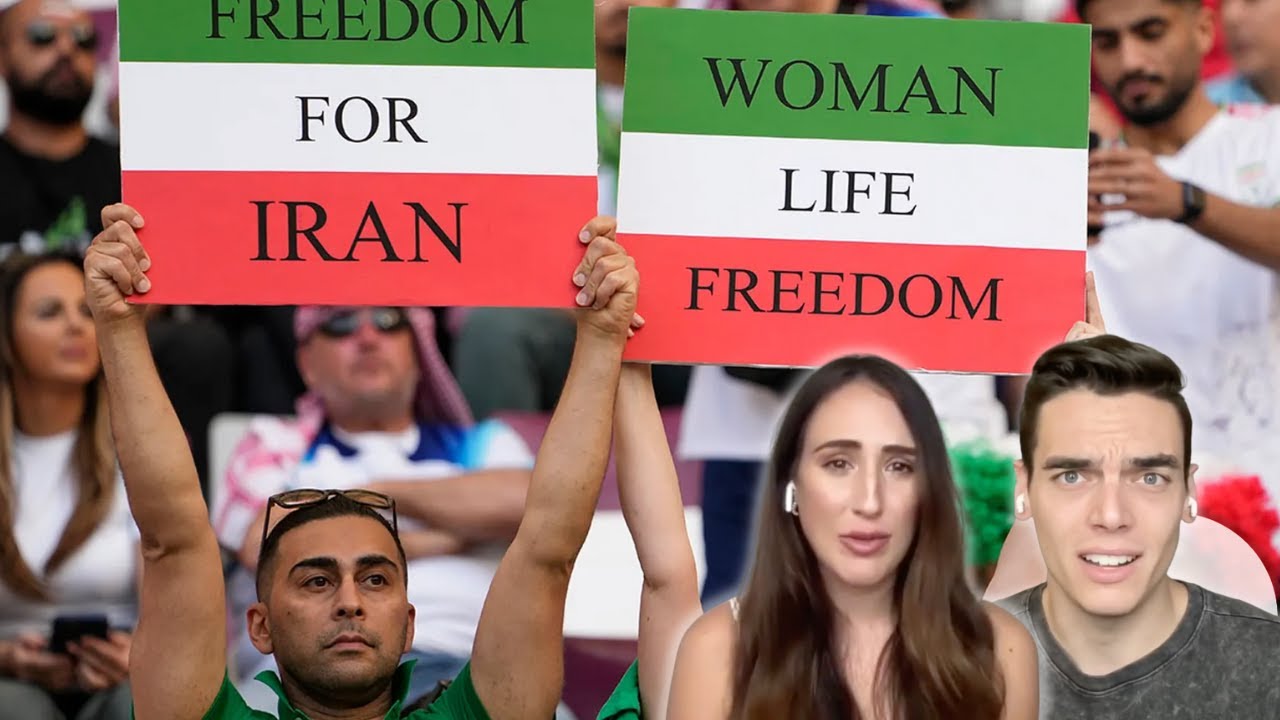