It's an alarmist and unhelpful claim.

Former Trump administration Secretary of State Mike Pompeo is making headlines as he does something of a media tour meant to build his future political profile. Perhaps unsurprisingly, he was asked in a recent Semafor interview what he views as the biggest issue for Republicans right now.

The question wasn’t surprising, but his answer was.

"The most dangerous person in the world is Randi Weingarten. It's not a close call."

Read @daveweigel and @ShelbyTalcott's interview with Mike Pompeo on his potential 2024 run and more: https://t.co/NQZ9bKpEj3 pic.twitter.com/rFhHv4ky5W

“It’s not a close call,” he continued. “If you ask, ‘Who’s the most likely to take this republic down?’ It would be the teacher’s unions, and the filth that they’re teaching our kids, and the fact that they don’t know math and reading or writing.”

Now, this ruffled some feathers for a number of reasons.

After all, this is a world that still has ISIS, Vladimir Putin, and China, just to name a few potential threats to the nation. It’s kind of hard to reconcile the head of a teacher’s union as being a bigger threat, making this statement sound wildly hyperbolic, to say the least.

But while many think it’s insane to classify her as a threat at all, the truth is that Pompeo is kind of missing the big picture here.

The issue is that Weingarten isn’t so much a problem as a symptom. Her job is an elected position, after all. She’s able to stay in that role because the members of her organization keep voting for her to remain there. That means she’s not directing things so much as reflecting what the membership wants. Pompeo touches on the unions being the problem, of course, but he still places much of the blame on Weingarten herself.

Yet if the membership itself decided they were done with gender politics in the classroom and other such things popular with the Left and championed by Weingarten, then she would soon sing a different tune or find herself out of work. As it stands, Weingarten is reflective of the bulk of her organization’s membership, and simply labeling her as uniquely evil won’t make this problem go away. Taking her down wouldn’t do anything to meaningfully advance educational freedom because someone similar would simply take her place.

Addressing that will be a challenge, to put it mildly. We’ll need real solutions to get there, not alarmist rhetoric. 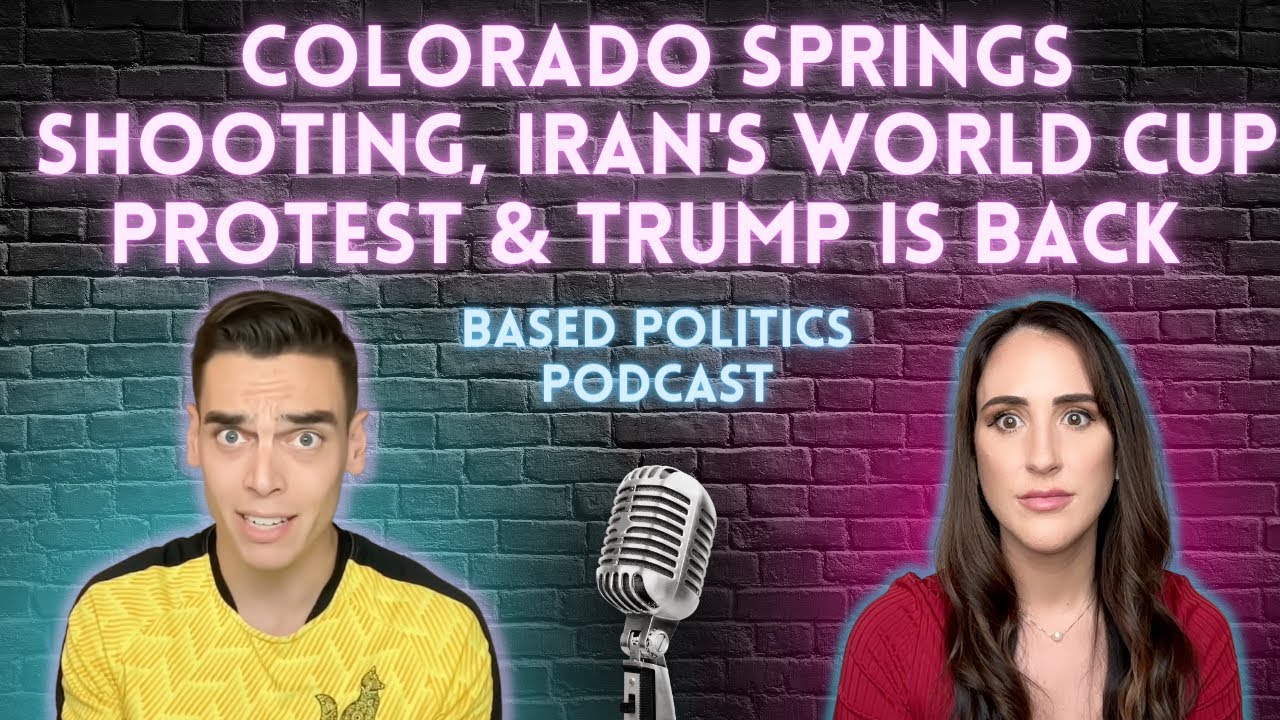