Republicans who voted for gay marriage have a conservative case for their vote.

I did not expect to write about same-sex marriage and the Respect for Marriage Act today. But I was extremely amused to read this tweet by Daily Wire pundit Michael Knowles:

This is the shallowest and most absurd column I've read in months. The nominally Republican @NancyMace is effectively a liberal Democrat, far to the left of Barack Obama well into his first term. Conservatives should vote against this bill (and her). https://t.co/73jSiedLsP

For those who remember, this was President Barack Obama’s position on same-sex marriage in his first term.

"I believe marriage is between a man and a woman. I am not in favor of gay marriage"

If we are talking about historical American conservatism, “liberal” Democrats treat big government central planning as a religion. Republican Nancy Mace is a small government libertarian, so there is a wide chasm between her and most Democrats.

However, many of the nationalist conservatives that many online culture warriors are so enamored of, such as Senators Josh Hawley, Tom Cotton, Marco Rubio, and senator-elect J.D. Vance all espouse some form of right-wing central planning. They enthusiastically want to use state power, which puts these Republicans much closer to Obama or even full-blown socialists than Mace.

Heck, if we’re still using Knowles’ narrative, and because this is still just really fun to pick apart, Ted Cruz’s Heritage Action lifetime score is closer to Obama Democrats than Nancy Mace’s is.

But I’ll stop with all those pesky facts.

Knowles’s tweet was also about the gays. What triggered him was the fact that Rep. Mace penned a Fox News op-ed expressing her support for the Respect for Marriage Act.

This act has two primary goals: To protect the liberty of same-sex couples by making sure their unions are recognized in each state. Also, to protect the religious liberties of Americans who don’t believe in same-sex marriage. Republicans have been split on the matter, with many supporting the bill and others opposing it and claiming that the religious liberty provisions need strengthening.

This column is not about that split. I am in full support of same-sex marriage and also this bill, which would protect it while also allowing for religious freedom. I see it as a much-needed bill, where Congress is actually doing its job of making laws rather than lazily relying on Supreme Court decisions.

But I once opposed gay marriage. Yet it was not liberalism, but traditional conservative thought that changed my mind on the subject nearly two decades ago, long before this Act and debate.

Like many conservatives, I was against same-sex marriage because I believed it was an affront to one of society’s most sacred institutions. My conservative intellectual journey began in my late teens, when I discovered Russell Kirk, whose 1953 book The Conservative Mind was foundational in forming the early modern conservative movement. For those unfamiliar, Kirk is the man responsible for American rightwingers even using the term “conservative.” National Review founder William F. Buckley called himself an “individualist” before Kirk, and even once said of his friend, “It is inconceivable even to imagine, let alone hope for, a dominant conservative movement in America without [Kirk’s] labor.”

Kirk emphasized what he called the Permanent Things. If you study Kirk you will find many different descriptions of what those things are from both Kirk and others analyzing him.

On number six, society altering, and how conservatives should approach change, Kirk wrote, (emphasis added) “The conservative knows that any healthy society is influenced by two forces, which Samuel Taylor Coleridge called its Permanence and its Progression. The Permanence of a society is formed by those enduring interests and convictions that gives us stability and continuity; without that Permanence, the fountains of the great deep are broken up, society slipping into anarchy. The Progression in a society is that spirit and that body of talents which urge us on to prudent reform and improvement; without that Progression, a people stagnate.”

“Therefore the intelligent conservative endeavors to reconcile the claims of Permanence and the claims of Progression,” Kirk advised. “He thinks that the liberal and the radical, blind to the just claims of Permanence, would endanger the heritage bequeathed to us, in an endeavor to hurry us into some dubious Terrestrial Paradise. The conservative, in short, favors reasoned and temperate progress; he is opposed to the cult of Progress, whose votaries believe that everything new necessarily is superior to everything old.”

What does all this have to do with gay marriage? Well, homosexuality is a permanent part of the human condition, fixed and unchangeable. Always has been. It is a biological fact, just as there are two sexes. During the time I was reconciling my beliefs on same-sex marriage with Kirkian conservatism, Catholic and openly gay writer Andrew Sullivan was making his conservative case for same-sex marriage in the early 1990s.

Sullivan observed in 1989 of right-wing figures at the time (comparable to Knowles today), “One of the worst products of the New Right’s ‘family values’ campaign is that its extremism and hatred of diversity has disguised this more measured and more convincing case for the importance of the marital bond.”

“The concept of domestic partnership ignores these concerns, indeed directly attacks them, this is a pity, since one of its most important objectives—providing some civil recognition for gay relationships—is a noble cause and one completely compatible with the defense of the family,” Sullivan wrote. “But the way to go about it is not to undermine straight marriage; it is to legalize old-style marriage for gays.”

This made a great deal of sense to me. If homosexuality was unquestionably part of the human condition, why shouldn’t gay Americans partake in a sacred institution that would have a conservative effect on that community and the country overall?

Sullivan expanded, “Legalizing gay marriage would offer homosexuals the same deal society now offers heterosexuals: general social approval and specific legal advantages in exchange for a deeper and harder-to-extract-yourself from commitment to another human being. Like straight marriage, it would foster social cohesion, emotional security, and economic prudence. Since there’s no reason gays should not be allowed to adopt or be foster parents, it could also help nurture children. And its introduction would not be some sort of radical break with social custom. As it has become more acceptable for gay people to acknowledge their loves publicly, more and more have committed themselves to one another for life in full view of their families and their friends, A law institutionalizing gay marriage would merely reinforce a healthy social trend.”

Sullivan even added, “Those conservatives who deplore promiscuity among some homosexuals should be among the first to support it. Burke could have written a powerful case for it.”

“Burke” as in Edmund Burke, the great British statesman and the center of Russell Kirk’s conservative universe.

Same-sex marriage is today a commonplace reality in the contemporary United States. Its implementation has worked out far closer to Kirk’s advice on how conservatives should approach change, and also Sullivan’s prediction about how that change would unfold in real time. There was no reason to legally deny members of the same sex who want a permanent union then and that has proven even more so with the passage of time.

Some online mocked Mace for writing in her op-ed, “Having the right to marry the person you love is the very definition of freedom and liberty.”

But she’s right. That legal union should be protected in each state while also allowing those who disagree to practice their faith or act on their conscience freely. For freedom and the liberty of all Americans. That’s the balance we should want to see. That is the prudent “temperate and reasoned progress” conservatives should hope for.

The change has already happened. Sage conservatives will adopt, and are, and move on. The devout should always and forever be respected for their views. But gay Americans are a Permanent Thing. So are those who choose to exchange marital vows.

Some hellbent on demeaning people for the way God made them and wanting less legal protection for their countrymen, might want to take the time to think more deeply about what conservatism is. 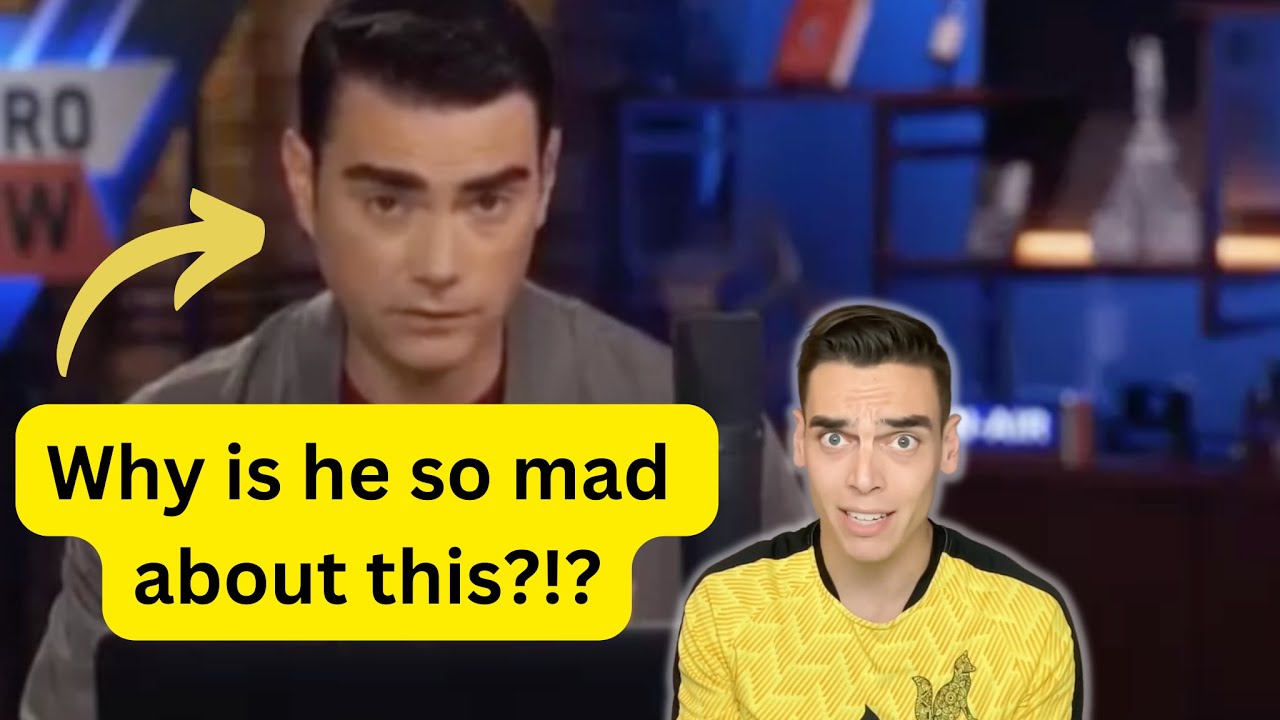