The primary reason they cite is textbook fear mongering.

After Twitter owner Elon Musk restored Donald Trump’s account to his platform on Sunday, after a lifetime ban in January 2021, the Left predictably freaked out.

Their biggest reason? The same as Twitter’s rationale at the time of the ban.

Now that Trump has been allowed back on twitter, Never Forget why he was thrown off.

Donald Trump’s return to Twitter “could escalate the likelihood of political violence,” writes Brian L. Ott, a communication professor who has studied Trump’s Twitter use. https://t.co/4BSkEDsK9D

Statement from the NAACP, calling on all advertisers to pause all advertising on Twitter after Trump’s reinstatement on the social media platform: pic.twitter.com/nV4o1SyJwl

Adam Schiff on ABC on Musk reinstating Trump's Twitter account: "I think it's a terrible mistake … the president used that platform to incite the attack on the Capitol" pic.twitter.com/fWalD4hVjh

You get the idea.

Open discourse is essential to any free society. In the United States, where freedom of expression is specifically protected by law, it has long been one of the major gauges in determining whether America is still a constitutional republic or is inching toward something more authoritarian.

The notion that Donald Trump, a former president, should be silenced from the political debate is unfathomable in a free country. But it’s a stance many Democrats have become entirely comfortable with.

Of course, Twitter is a private entity and could always do as it pleased concerning Trump or any other user. But now that it is in the hands of Elon Musk, who has vowed to run the platform in the spirit of the First Amendment …the Left is melting down. Over allowing free speech.

The American Left has convinced itself thoroughly, emotionally, and irretrievably that allowing former President Trump to have free speech equals violence. That possibility of violence is all the rationalization they need to be comfortable with banning an ex-president’s speech.

Fearmongering to justify restricting freedom is not new.

After 9/11, the Bush administration hastily erected a mass surveillance state that ran afoul of so many Americans’ civil liberties and constitutional rights.

As the American Civil Liberties Union’s website explains: “Just six weeks after the September 11 attacks, a panicked Congress passed the ‘USA/Patriot Act,’ an overnight revision of the nation’s surveillance laws that vastly expanded the government’s authority to spy on its own citizens, while simultaneously reducing checks and balances on those powers like judicial oversight, public accountability, and the ability to challenge government searches in court.”

“Most of the changes to surveillance law made by the Patriot Act were part of a longstanding law enforcement wish list that had been previously rejected by Congress, in some cases repeatedly,” the ACLU noted. “Congress reversed course because it was bullied into it by the Bush Administration in the frightening weeks after the September 11 attack.”

Back then, a primary aspect of Left identity was not banning free speech, but defending it to the hilt against a Republican administration that continued to fearmonger as much as it could.

Today, if a libertarian like me says Trump should be able to exercise a basic civil liberty like free speech, Democrats scream ‘January 6!’

Back then, if a Democrat said that Arab-Americans and others should have their basic civil liberties protected, Republicans would scream ‘September 11!’

In times of fear, it works. But it’s always wrong.

Democrats and Never Trump Republicans will deny it, but a primary purpose of the January 6 Committee was to cement the fear of violence related to anything-Donald Trump, similar to how a Republican administration once fear mongered over 9/11.

With Trump back on Twitter,
it’s a good time to watch this Jan 6 hearing. It covers each of Trump’s tweets that day, including those that have been deleted, and features multiple Trump WH staff describing his inexcusable conduct during the violence. https://t.co/pVSGKf5q0P

The 9/11 fear-mongering was not new either.

During the Red Scare of the 1940s and 50s, the House Committee on Un-American Activities led by Sen. Joe McCarthy would destroy many lives through character assassination, essentially punishing Americans for their political views and associations.

But communism was a national threat, right? Surely that threat justified bending some of the rules and scrapping some of the liberal democracy stuff, right? Large swaths of Americans believed it was justified.

Because they were scared.

Which is instructive. At the height of the Cold War, there was genuine concern about communism being a threat. After 9/11, terrorism was a genuine concern because America had just experienced it in a major and tragic way. Political violence is a genuine concern today because we have seen it in so many forms. These are not imaginary concerns.

But as a rule, people with agendas stoke fears beyond reasonable proportion to promote them for ulterior motives. They ignore the complexities of their issues which is also key to fear-mongering being effective.

For example, here is Rep. Alexandria Ocasio-Cortez being accused of promoting violence.

She now owns this pic.twitter.com/3HFcnKCIuM

.@AOC You said people
'have no choice but to riot'

What about some sympathy for the insurrection you helped cause all last year
For the people who were killed
The businesses & livelihoods destroyed
The thousands of people terrorized & subjected to sustained violence https://t.co/rNRlmCpBLN

And other Democrats accused of using similar supposed calls for violence:

Should we be surprised at the rise of leftwing political violence?

They're just following their leaders:

Maxine Waters: "Create a crowd and push back"

Eric Holder: "When they go low we kick them"

AOC: "People have no choice but to violently riot"

This is the Democrat party!

Should Elon Musk suspend the Twitter accounts of these Democrats? After all, there have been widespread riots in American streets in recent years like there was a riot on Capitol Hill in 2021. These Democrats’ language could be construed as promoting violence.

Also, when Trump’s Twitter account was restored this week, many were reminded of one of his very last tweets before being banned:

I am asking for everyone at the U.S. Capitol to remain peaceful. No violence! Remember, WE are the Party of Law & Order – respect the Law and our great men and women in Blue. Thank you!

Again, the typical narratives of fearmongers can be full of holes and contradictory in ways they would prefer you ignore. Truth and daylight can get in the way.

Democrats worried about Trump’s Twitter account being restored have concerns that are genuine to them, but also won’t admit that their political tribe has ginned up fears about Trump and political violence to an unreasonable degree for some time, thus inducing a largely false panic.

It is but the latest false panic over a history of so many, and what liberties Americans are willing to surrender in that state of fear will always be more of a threat to democracy than almost anything else. 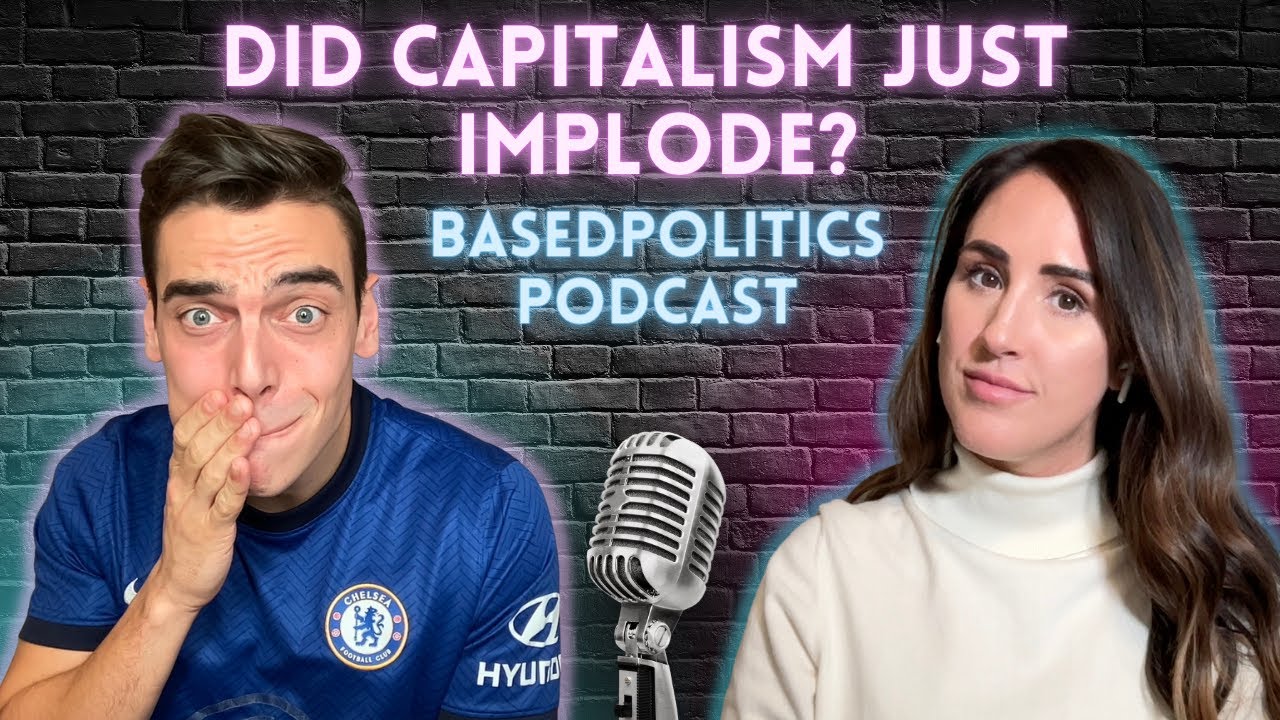