Did the president really think nobody would catch this?

Today’s a day that ends in y, so a prominent politician is lying through his teeth. This time, it’s President Joe Biden, who just got caught in a massive fib about his student loan “cancelation” (aka taxpayer-funded bailout).

At a NowThis! event featuring the president alongside young people, Biden touted the merits of the “law” he “just signed” giving out $10,000-$20,000 in debt forgiveness for most student loan borrowers.

Here is the full clip for all you clowns who say it’s out of context. Biden first falsely claims he “signed a law” to cancel student loan debt, then says he “got it passed by a vote or two.”

“It’s passed,” Biden said. “I got it passed by a vote or two, and it’s in effect. And already, I think it’s now, 13 million people have applied.”

Here’s the thing: President Biden never got any law passed. There were never any votes at all.

He has, quite famously, failed to get Congress to pass student debt relief. His current plan is an executive action, unilaterally enacted via fiat (meaning the president just acted on his own here), not passed through Congress or any kind of vote.

This might sound semantic, but it’s actually a very, very important distinction. You see, under our constitutional order, Congress has the “power of the purse.” Only the House and Senate are supposed to be able to spend taxpayer money—and they would have to pass a bill directing tax dollars towards student loan debt for that to occur in this situation.

That’s why even Democrats like Speaker of the House Nancy Pelosi have long admitted that a president couldn’t unilaterally “cancel” student debt without Congress. Biden ignored all this, and even a Department of Education review that found the executive branch lacked constitutional authority to do this, but he went ahead with a unilateral executive order enacting cancellation anyway.

This is why Republicans are challenging it in court as unlawful and unconstitutional—which Biden griped about in the very same clip. Biden and his Democratic allies are throwing shade at Republicans for suing to block their aid, yet the president is also blatantly misrepresenting it on crucial legal grounds.

Biden’s either knowingly lying about a signature policy effort or is genuinely unaware of how one of his biggest “accomplishments” was actually enacted. Either way, that should be a huge red flag, for different, if similarly alarming, reasons.

WATCH: This is the DUMBEST vegan protest ever 😂 (reaction) 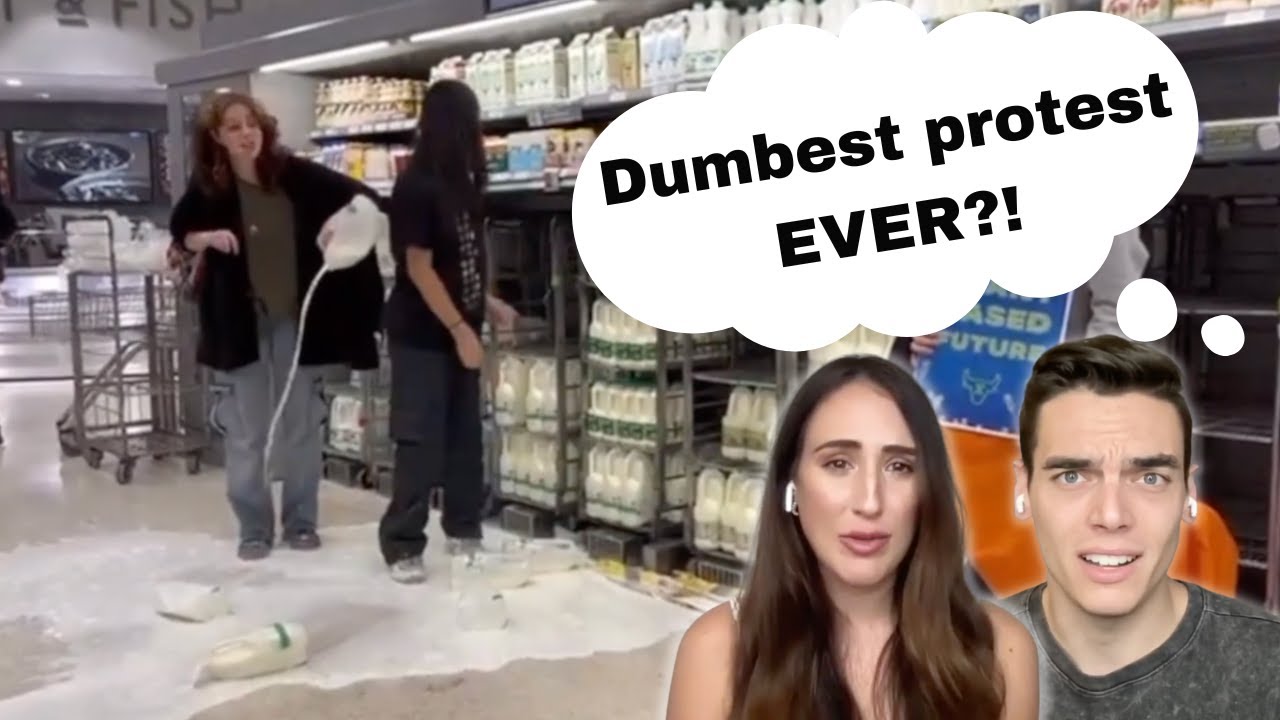