Fact check: Fauci claims he ‘had nothing to do’ with school closures

The term “gaslighting” gets thrown around a lot these days. But it actually dates back to an old movie, Gas Light. The plot revolves around an abusive husband who convinces his wife she’s losing her sanity by manipulating the lights in their apartment and telling her it’s all in her imagination. The term has been used ever since to refer to others who blatantly deny reality in order to manipulate people.

Dr. Anthony Fauci recently gave us yet another example of the practice this week when he made the outrageous claim that he “had nothing to do” with pandemic school closures. He was asked about it in an interview on ABC News.

“Was it a mistake in so many states, in so many localities, to see schools closed as long as they were?” asked the host Jonathan Karl.

“I don’t want to use the word ‘mistake’ John because if I do it gets taken out of the context that you’re asking me the question on,” Fauci replied.

“Could there be too high a price?” Karl clarified. (Like maybe the plummeting educational rates, large jumps in mental health issues for children, increases in domestic violence, growth in poverty and hunger, or the social isolation school lockdowns predictably created).

“What we should realize, and have realized, is that there will be deleterious collateral consequences when you do something like that,” Fauci countered. “The idea that this virus doesn’t affect children is not so. We’ve already lost close to 1500 kids so far.”

Karl again pushed back and pointed out that children are still drastically less likely to be killed by COVID-19, which apparently tee’d Fauci up for this ludicrous statement.

“They always say ‘Fauci was responsible for closing schools.’ I had nothing to do [with it]. I mean, let’s get down to the facts,” he whined.

He knows we have Google right? And not just Google, but videos, articles, and recordings of interviews.

It’s a statement so blatantly untrue it should shock us that Fauci would try to get away with it. But he has a few things going for him—lack of media scrutiny, the short memories of the American public, and a bunch of deadbeats in Congress that have refused to investigate not only the origins but the response to the pandemic.

For the record, Fauci absolutely did advocate for the shutdown of schools. In fact, he famously sparred with Rand Paul over that very topic in 2020. And at that time, many Democrats lost their mind and spewed all kinds of vitriol against Paul for daring to argue against the lockdowns.

I can't believe I live in a country where the nation's leading infectious disease expert has to explain to a Senator that we "really out to be very careful…when it comes to children." https://t.co/0cjCbwGAki

One thing about me, I keep receipts baby. Let’s keep going.

What Fauci actually argued for was school closures in the vast majority of the country. He urged areas with higher infection rates to take far more precautions and said children could transmit the disease just as easily. Additionally, he advocated for a top-down, federal approach to schools reopening.

Fauci: "If we get community-based cases throughout various parts of the country, you use that information to make the decision if they’re going to do what you said, which is to do the social distancing — that includes teleworking, closing schools, etc." pic.twitter.com/Y7MP7RLv4B

Fauci doubles down on this talking point, saying we should try re-opening schools, but "what is paramount is the safety and the welfare of the children and of their teachers … when you have a lot of infections, you’ve got a make a decision at the local level" pic.twitter.com/CxhEMVKiv2

And while he eventually admitted opening schools again was conceivable, he insisted ridiculous protocols were needed such as testing every student before they arrive, screening individuals, masking, and holding classes outside.

Let’s be straight here. The average public school can’t figure out how to get its math scores to an acceptable level. The idea they were ever capable of jumping through these hoops to reopen is laughable.

Fauci basically said public schools needed to go to the moon and back to reopen, and then said he never argued for them to close. Okay, boomer.

Now, to be clear, Fauci did have to back off his bs a mere six months later as the data, public opinion, and results of lockdowns were all making his position look quite indefensible. But don’t hold your breath for an apology or even an admittance of wrongdoing.

“Obviously, you don’t have one size fits all, but as I said in the past and as you accurately quoted me, the default position should be to try as best as possible within reason to keep the children in school or to keep them back at school,” Fauci said.

“If you look at the data, the spread among children and from children is not very big at all,” Fauci added. “Not like one would have suspected.”

Not like who would have suspected, Fauci? You?! Because Rand Paul, many scientists who broke with the popular political position of the time, and practically everyone right-of-center saw this in the data months before the nation’s “top scientist.”

They say the best course of action when caught in a lie is to deny, deny, deny. That seems to be the approach the supporters of pandemic policies are taking now that all the chickens have come home to roost and those of us they spent two years persecuting have all the data and proof of concept to back up the positions we held all along.

They can try to gaslight us all they want, but like the abused wife in the movie, we’re waking up to their game. 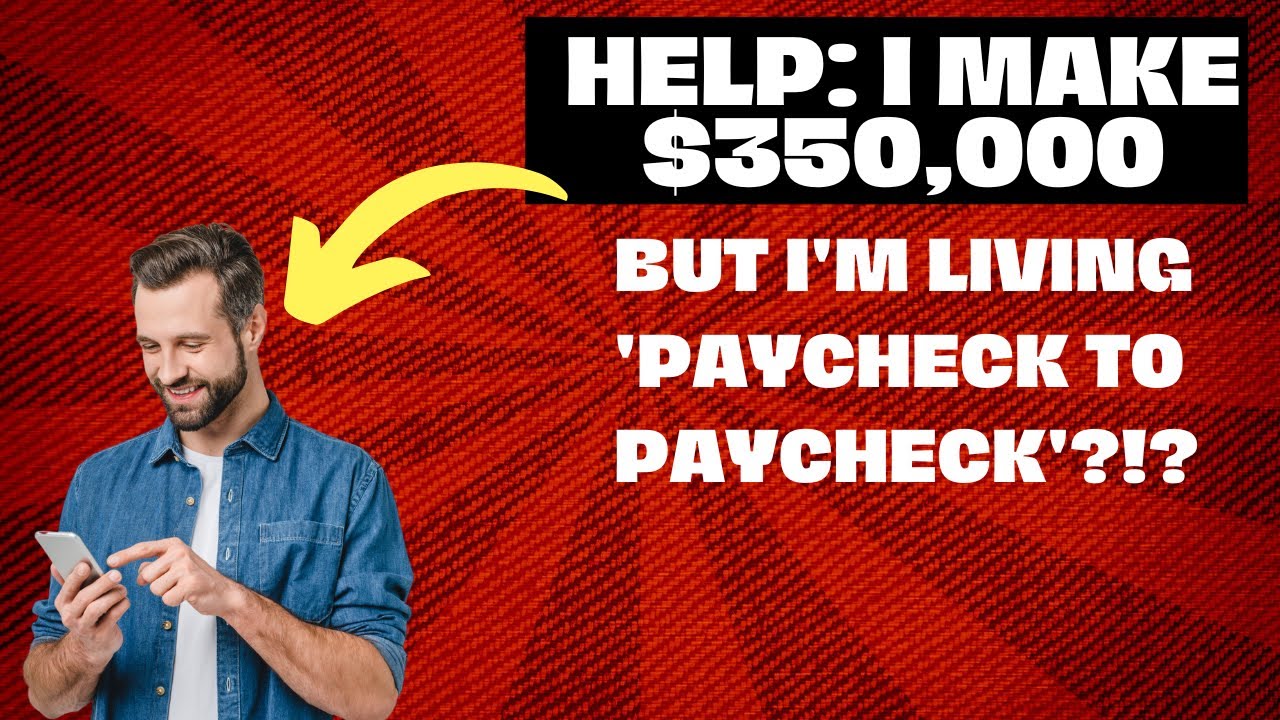