Ultimately, these GOP lawmakers are fighting a losing battle.

In 2022, some Republicans are still raging war on a plant.

Recently, the Republican Study Committee, composed of 156 members of Congress, released a new “Family Policy Agenda” with 80 specific policy goals the group intends to implement should Republicans win the majority in the next term. The proposal includes a few good ideas, like reviewing occupational licensing laws and getting rid of the ones that don’t actually protect consumer health and safety. But the majority of it is a socially conservative culture war wishlist that seems pretty far removed from the priorities of everyday Americans.

One particularly unhinged section is titled “Protecting Children from Dangers of Drugs.” In it, the lawmakers claim that states that have legalized marijuana have seen an “explosion of marijuana use among children, which is having a hugely negative impact on their health.”

But, uh, that’s easily proven false with literally just a quick Google search. According to the prestigious, peer-reviewed medical journal JAMA, marijuana use among teens has not increased in states that have passed medical or recreational marijuana laws in the past 25 years. In fact, their study found that legalization may actually be making it more difficult for kids to obtain pot.

You mean to tell me that when a state gets rid of a black market, illegal activity decreases?

Product or service bans almost never work. It’s unrealistic to think that simply outlawing a good or service in demand will make it disappear. Hardly. The free market is tougher than that. Supply will always find a way to meet demand, and thus black markets spring up—empowering gangs and cartels in the process.

Legalizing cannabis brings the industry back above board. The incentive for people to sell on the black market decreases because the consumer has access to a legal, safe, and affordable alternative. And those operating the legal stores have basically no incentive to sell to those that aren’t supposed to be buying from them as they’d lose their business if caught. Hence why it could actually become harder for underage kids to access pot in states that have legalized it.

But the RSC apparently can’t be bothered with data, they have fears to stoke!

The Republican plan goes on to say “Congress should not legalize marijuana, while also taking steps to constrain this new industry’s ability to harm children.”

Can we stop with the children?

I am so tired of politicians using children as pawns to get their agenda done. Their report reads like something written by a 1970s housewife checking her kids’ Halloween trick-or-treat bags for free drugs… because that’s totally something people do. (It’s not. No one is giving away their drugs for free, much less to your kids).

The report states, “At the very least, Congress should direct the [Centers for Disease Control and Prevention] to gather data and conduct studies on the health impacts of THC use during childhood and early adolescence with a special focus on deaths by suicide and those involved in violent crime to provide Congress and the public with further information about these dangers.”

I’m pretty concerned at our politicians’ apparent inability to use Google, but we’ve already studied these things. For decades, actually.

As PolitiFact reports, “A 2013 Rand Corporation study commissioned by the federal government found that ‘marijuana use does not induce violent crime, and the links between marijuana use and property crime are thin.’”

Do they not read their own studies?

As for the impacts on mental health, there are a lot of people playing fast and loose with data. First, millions of people use cannabis. So proving causation over correlation would be a nearly impossible task. Compound that with the fact that those with mental health issues are more likely to self-medicate in the first place and that becomes an even more difficult task.

For these reasons, it would be very difficult to prove the impacts of cannabis on mental health or suicidal thoughts. However, many users certainly claim the opposite—that the product improves their mental state. And some studies show an actual decrease in suicidal thoughts and actions. One 2020 study found recreational marijuana access was associated with a 6.29% reduction in suicide rates for males in the 40 to 49 age group. It notes that for most groups there is no correlation one way or another.

Ultimately, these GOP lawmakers are fighting a losing battle.

Cannabis has many amazing health benefits and states will continue to legalize it. Additionally, given statements made by the White House this week, there’s reason to hope the federal scheduling of the drug may also soon change, which would accelerate the process of legalization across the country.

The true crime is that we ever locked people up for this product, that we blocked sick people and people with disabilities from accessing it, that we removed parents from homes over its use. If Republicans actually care about the kids and the family unit, they’d be working to right these wrongs—not opposing the legalization of this natural plant. 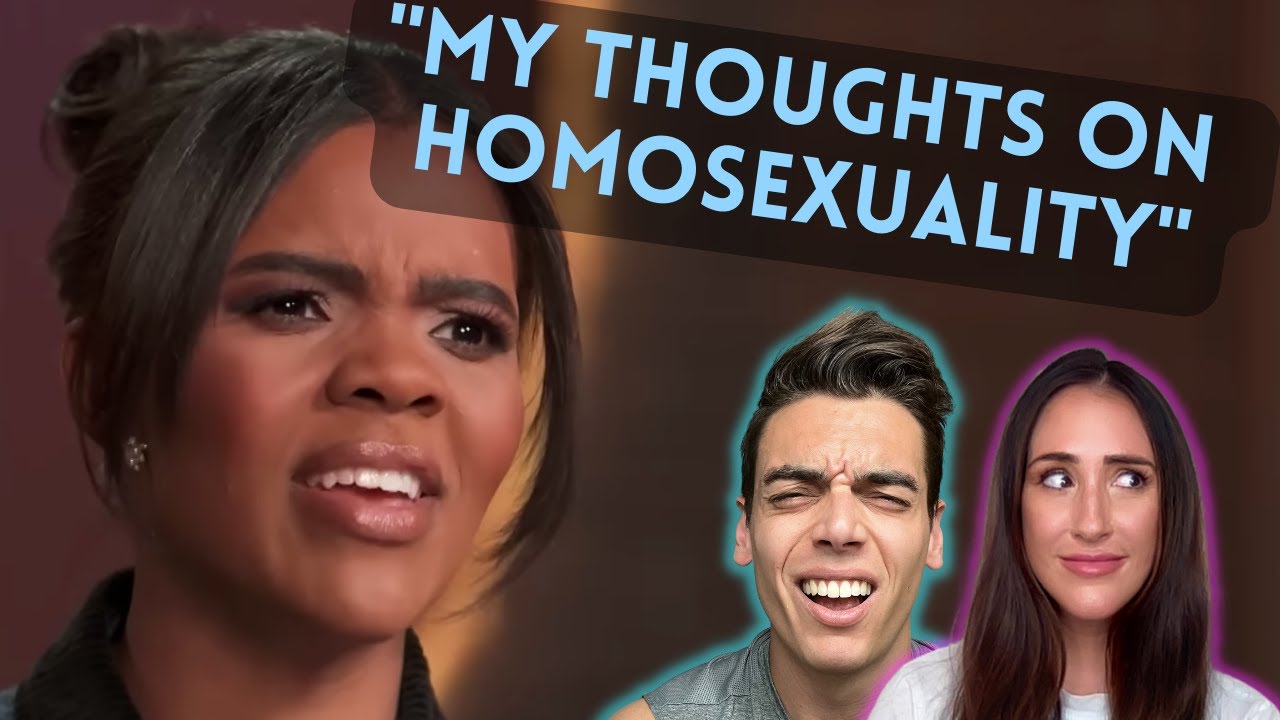