Gutfeld: I was wrong about the PATRIOT ACT – I never believed ‘what the government could do to Muslims, they could do to you’

The popular Fox News host said that progressives and libertarians who warned that overreaching government powers could be used on U.S. citizens were right all along.

On Thursday’s edition of the highly-rated Fox News show “The Five,” personality Greg Gutfeld and the panel discussed former CIA Director Michael Hayden’s claim that today’s Republicans represented a more dangerous extremist group than anything he had encountered while working at the agency.

I agree. And I was the CIA Director https://t.co/LRAHDDyy4n

Gutfeld wondered if Hayden and others genuinely believed that Republicans were more of a threat than terrorist organizations like al-Qaeda and ISIS. He also mused over how the U.S. government might plan to handle this “threat?” Drone strikes? Indefinite detention?

Gutfeld then said this, “I have to admit how wrong I was about the PATRIOT Act and the Iraq war. All those people from Glenn Greenwald to Matt Taibbi to Dave Smith to Kat Timpf.”

“You know, I dismissed their ominous warnings that what the government could do to Muslims, they could do to you,” he admitted. “And I never believed that, but I’m wrong and so I’m eating crow.”

Gutfeld, who also identifies as a libertarian, was citing prominent progressives and libertarians – all of whom are longtime civil libertarians – who have warned for decades that the extra-constitutional powers adopted in the fearful days after 9/11 could be used on Americans as well.

Not surprisingly, at least to old school progressives and libertarians, the Patriot Act quickly ended up being used more in the war on drugs than the war on terror.

The Patriot Act was once very popular with Republican voters. Will it now be used against them?

It could certainly happen. As the Left increasingly continues to portray most rightwingers as the equivalent of white nationalists and other extremist groups, to what end does such “logic” lead?

That answer could be a completely frightening and quintessentially un-American thought.

Greg Gutfeld is right to raise the question. 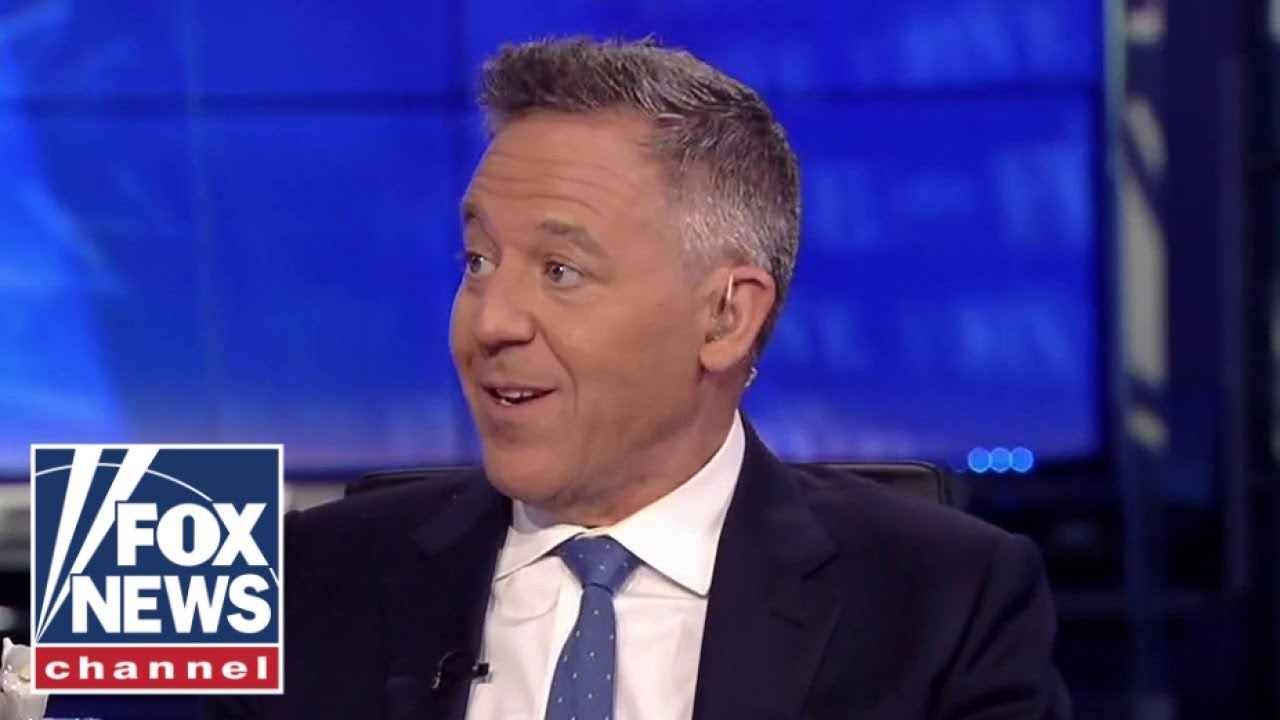