The American people are seeing through the deceptive rhetoric.

Some political posturing is so absurd even hardcore partisans can see through it. Such is the case with the so-called “Inflation Reduction Act” President Biden signed into law Tuesday afternoon. New polling reveals that even a majority of Democratic voters admit it won’t do anything to reduce inflation.

A survey from Morning Consult found that only 48% of Democratic voters believe it “will make inflation better.” This means that the other 52% thought it wouldn’t make any difference, would make inflation worse, or had no opinion.

Among all voters, only 24%—yes, less than a quarter—believe it will reduce inflation.

Yesterday, President Biden signed the Inflation Reduction Act into law. In our new survey, roughly a third of voters (34%) think the spending package will make #inflation worse, and only 24% say it will make it better. https://t.co/XEH06Lgsyx pic.twitter.com/thogshkfwm

Voters have good reason for this skepticism. Almost every nonpartisan analysis has found that the so-called “Inflation Reduction Act” does not reduce inflation. (It’s really a massive tax-and-spend climate and healthcare bill).

For example, the nonpartisan Congressional Budget Office found that the legislation would have a “negligible” impact on inflation in 2022 and in 2023 would either raise or reduce it by 0.1%. Similarly, the Wharton School of Business published an analysis finding that “the impact on inflation is statistically indistinguishable from zero.”

This validates voters’ belief that despite its aspirational name, the “Inflation Reduction Act” won’t reduce inflation. (However, it also suggests that those who believe the legislation will worsen inflation are also jumping the gun).

The truth is that the Democrats wanted to pass a bunch of climate and healthcare spending—remnants of “Build Back Better”—and decided to exploit the fact that Americans are suffering from inflation and are desperate for relief. They thought they could slap a good name on the bill and use promises about reducing inflation to ram through their agenda.

They certainly rammed it through. But the American people are seeing through this deception. 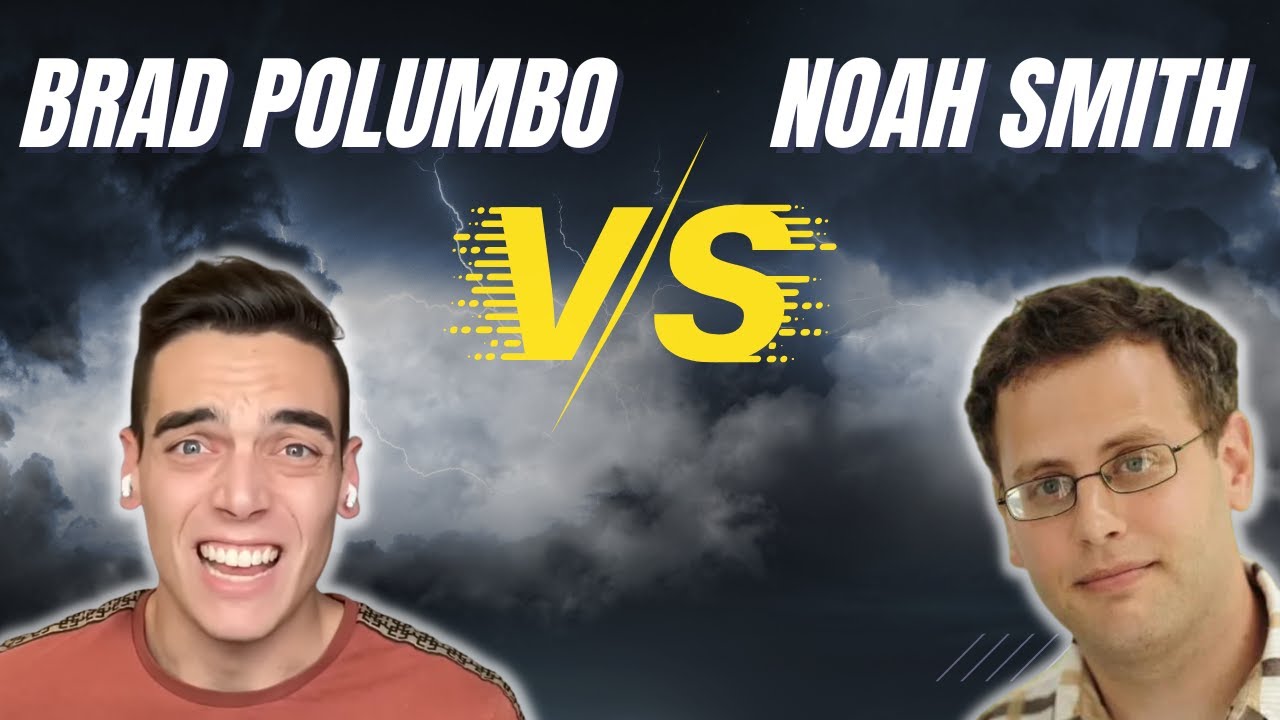