Liz Cheney got exactly what she deserved

Two decades ago, the neoconservative faction of the Republican Party was in full command of the GOP and had become the guiding force behind President George W. Bush’s post-9/11 War on Terror.

Dick Cheney was vice president. Conservative identity at the time meant absolute fealty to the president and Cheney. It also meant being fully on board with their war in Iraq, the Patriot Act, torture, domestic mass surveillance and any other pro-war, anti-civil liberties, or unconstitutional actions that Team Bush thought necessary to defeat the always looming “Islamofascist” threat.

In 2003, during the same month that the U.S. invaded Iraq, leading neocon and Bush speechwriter David Frum sought to cast out any conservative who dared to oppose the war. Frum’s message was clear: Being for this war—being for America’s wars in general—is what it meant to be a conservative.

THIS is what it was going to mean to be a conservative in the 21st century.

Being a conservative in this era meant being a neocon. The neoconservatives themselves would have no dissent.

Liz Cheney is her father’s daughter. Her goal in politics and as a member of Congress, openly stated time and again, was to defend Bush-Cheney-era Republican policy and to preserve neoconservative dominance of the GOP.

That goal was chipped away at over the last decade-plus due to the rise of antiwar Republican leaders like Ron Paul, Rand Paul, Justin Amash, and Thomas Massie in the years since her faction controlled her party. Republicans’ former war certainty became more of a question under the Tea Party.

Neoconservative supremacy in the Republican Party was later completely demolished when Donald Trump became president in 2016, and fealty to him became the definition of conservatism for the rank-and-file GOP voters in the same way it once was to Bush-worshiping Republicans.

Trump’s dominance over the GOP ultimately led to the death of Liz Cheney’s career, at least as a politician. And while most will agree that her downfall came as a result of her participation in the January 6th investigations, rather than as a result of her warmongering, there’s cause to celebrate no matter what.

Many Democrats and Never Trump Republicans say her late-stage opposition to Trump makes her a hero. They think she was willing to risk her career for democracy, and that she did what was right to stand up for the truth.

Those who say this would be ignorant. At the very least.

What they’re missing: Liz Cheney doesn’t care any more about the Constitution, the rule of law, or conservative political principles than she did when she was brazenly defending her Dad’s lifelong mission of defying all three. Neoconservatism circa 2003 is her personal and political religion, and anything that threatens that brand and its hold over the GOP, she will oppose.

Case in point: When libertarian-leaning Republican Rep. Thomas Massie demanded a roll call vote on the first round of COVID-19 spending relief in 2020, the entire Washington establishment attacked him. President Trump said Massie should be thrown out of the Republican Party.

Understanding the president’s popularity with her voters, Cheney immediately sided with Trump and rallied behind Massie’s primary opponent.

It took about three weeks for everyone else to discover that Massie had been right all along. The two trillion dollars Congress spent so hastily did not go to those most in need and instead created economic upheaval.

Massie stood up for fiscal conservatism despite massive resistance. Cheney sided with the mob because she was simply eager to kneecap an antiwar Republican and had no hesitation in using Trump to do it.

David Frum would have been proud.

A very small minority of progressives understand that Liz Cheney’s primary goal is to preserve a pro-war, neoconservative Republican Party and that her disagreements with Trump hinge on that and not much else. It’s about positioning, not being principled.

What's the liberal explanation for why Dick and Liz Cheney hate Trump?

Is it that this duo — once called Nazis — are actually noble patriots of integrity and law?

Or is it that Trump campaigned on the most vocal denunciation of neocon foreign policy since Ron Paul – and won?

While Cheney may have gone down over her participation in the January 6th hearings, make no mistake, had Trump been a pro-war Republican she would have been on the other side of the issue.

Today’s MAGA-infused Republican Party used the same ruthless tactics neoconservatives did twenty years ago, when George W. Bush was their muse and they did not hesitate to banish anyone who dared dissent from him and their war-hungry brand. That Cheney was now on the receiving end of that mentality is highly ironic.

Liz Cheney’s mission in Congress and in life was to defend and promote that brand of Republican politics. Her dad’s brand. That’s it. Anything else she did was secondary, if that.

Now she can’t do that anymore. That’s good. For everyone.

It appears that Liz Cheney, one of the GOP's chief warmongers, is about to lose. This is good news for every American regardless of party. 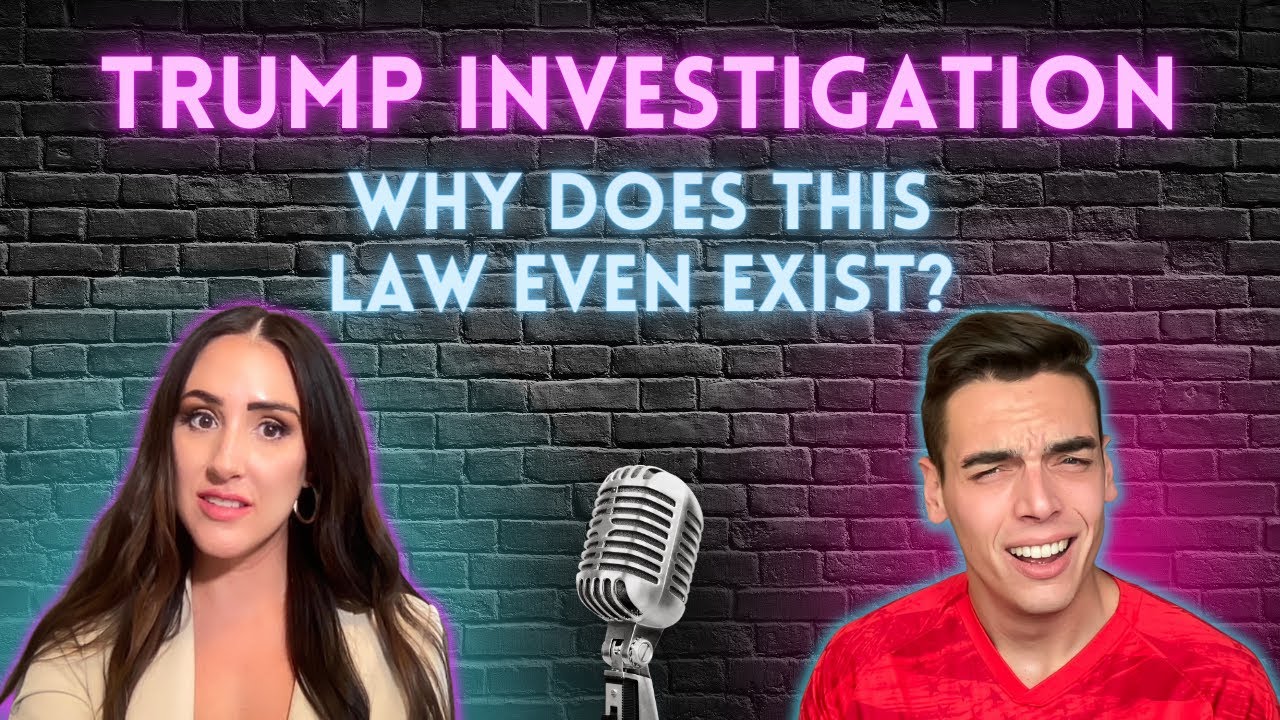