While we don’t know all the details about the FBI raid on Trump’s home, we do know Democrats are capable of undemocratic behavior.

We don’t know all the details about the FBI raid on Donald Trump’s Mar-a-Lago home on Monday, though we have many questions. Still, at BASEDPolitics wild speculation isn’t our thing.

Nor is blind partisanship. But in a time where Democrats and a handful of Never Trump Republicans have sought to frame the January 6, 2021 attack on the Capitol as a unique threat to our democracy coming from the Right, it is easy to forget some of the antidemocratic behavior the Left is no stranger to.

If we ultimately learn that the White House was involved in some fashion in Biden’s own DOJ and FBI targeting Trump for unwarranted reasons, well, a sitting president going after a former president and potential future opponent would certainly be a wildly “undemocratic” action.

But Democrats also engage in these anti-democratic delusions. Data shows that many Democrats believe the 2016 presidential election was “rigged” against Hillary Clinton.

Why would they believe this? Maybe, it’s because Hillary Clinton has continued to suggest that the election was stolen from her. 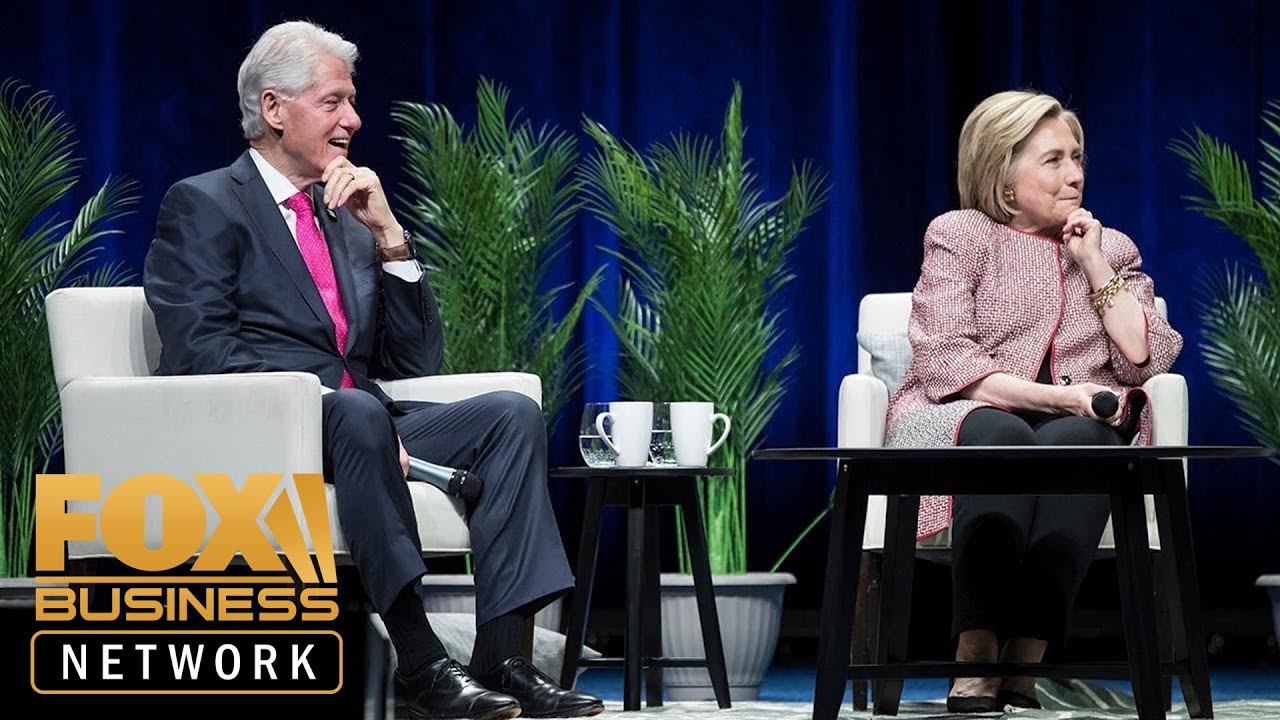 Time and time and time again, Clinton has expressed some version of this lie, similar to Trump. Trump’s critics have a point in saying that continually undermining our electoral system hurts republican democracy.

But the same critics never appear to believe the same thing when Clinton does it, or don’t say as much. Why? I suspect it is because they agree with her.

Many Democratic friends I know in real life would say that 2016 was unfairly taken from Clinton in some way, whether it was Russian bots or something else, and would also say Trump’s claims about election fraud in 2020 are bogus. Their dynamic is the same as the Trump supporters they abhor–believe the leader, and be disgusted by what the other party allegedly did to said leader!

Couple the widespread Left belief about the 2016 election being stolen with the fact that the overwhelming majority of media members lean Democrat. Do you expect any serious news or analyses about this enduring misinformation among Democratic voters?

Of course not. And we haven’t seen it. We likely never will because most Democrat voters are on the same page on this. For them, it’s settled “history.”

Then there are the government attacks on the media itself.

How many times did Left leaders tell us that Trump was a threat to the press, free speech, and democracy overall? Indeed, 88-year-old CBS News veteran Dan Rather said in 2020 that Trump was the greatest threat to a free press in the U.S. that he had seen in his lifetime.

Yet Rather was alive in 2013 when then-President Barack Obama’s Justice Department seized the phone records of Associated Press reporters and gave no reason for doing so.

The Obama administration claimed it did not have knowledge of the DOJ’s actions. We shall see if Biden claims to have knowledge of his FBI’s raid on Mar-a-Lago, but as of this writing the White House hasn’t said much about it.

You would think. Trump’s DOJ did this too, and it was just as unconstitutional in direct violation of the First and Fourth Amendments.

In 2013, the Newspaper Association of America issued a statement on Obama’s DOJ’s actions against the press, saying: “These actions shock the American conscience and violate the critical freedom of the press protected by the U.S. Constitution and the Bill of Rights.”

When either side does it.

But somehow in the popular media and culture, one party seems to get talked about—or remembered for it—far more than the other. I have my own biases as does anyone, but that is certainly how it feels.

Trump and his supporters have done things that can fairly be criticized as threatening democracy. Including on January 6, 2021. 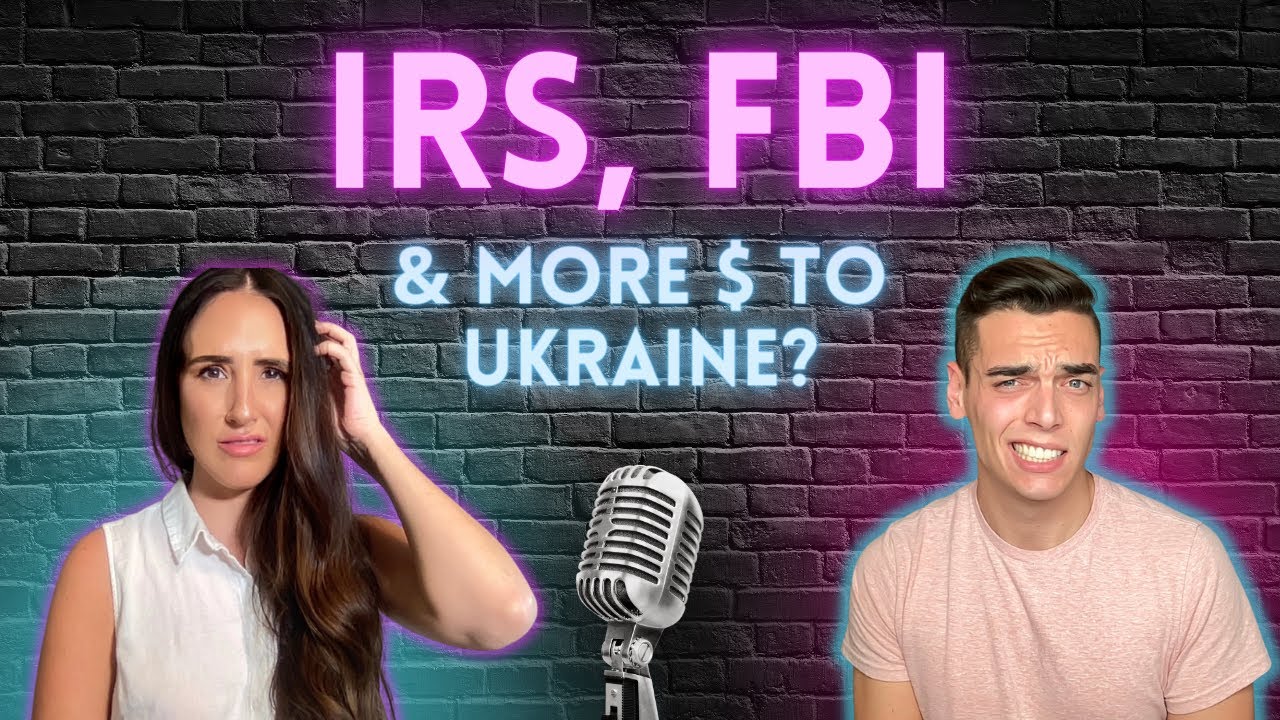