We need to look past the optimistic name and the rosy rhetoric.

Americans are struggling mightily under the crushing weight of inflation right now. People are desperate and are looking to our political leaders for solutions—but, unfortunately, they’re in for disappointment.

The Democrats are advancing legislation, dubbed the “Inflation Reduction Act,” promising to ease the burden that’s costing families thousands just to maintain their same standard of living. And this time, West Virginia Senator Joe Manchin, a moderate Democrat and the swing vote in the Senate, is on-board, so this legislation could actually become law.

“The Inflation Reduction Act is the strongest bill you can pass to lower inflation, reduce costs, and tackle our climate crisis,” Biden said. “So pass it. Pass it for the American people—and pass it for America.”

My message to Congress is this:

The Inflation Reduction Act is the strongest bill you can pass to lower inflation, reduce costs, and tackle our climate crisis.

So pass it. Pass it for the American people – and pass it for America.

Yet we need to look beneath the optimistic name and the rosy rhetoric. Here’s what the Inflation Reduction Act actually contains, as noted by the nonpartisan Committee for a Responsible Federal Budget.

Upon closer scrutiny, the Inflation Reduction Act is little more than a sick joke; a political stunt intended to fool voters into thinking the Democrats are addressing their concerns while backdooring in a bunch of partisan priorities.

Here are 2 reasons why it’s such an awful proposal.

1. It Won’t Make Any Significant Difference on Inflation

This legislation is an empty promise from the get-go. Its very name is so optimistic as to be dishonest. It’s very unlikely it will make any significant difference in inflation at all.

Well, for one, it does absolutely nothing to address the single biggest cause of the ongoing inflation surge: The Federal Reserve and its reckless monetary policy.

Large deficits and excessive government spending have contributed to the inflation crisis as well, of course, which is where this legislation ostensibly aims to make an impact—even though its actual effect would be comically minor.

In a country that’s $30.6 trillion in debt and expected to run deficits of more than $1 trillion most of the coming decade, that’s hardly a rounding error.

To be clear, some Republicans are claiming that this legislation would actually increase inflation. I think that’s probably overstating it. It’s unlikely to have much impact at all.

But given this grim reality, it’s repugnant to sell this plan to the public as “inflation reduction” legislation. The last thing struggling Americans need right now is the gut punch of a false promise.

Under the BEST scenario, it reduces the deficit by an average of $30 billion a year over the next decade.

$30 billion a year off deficits projected to be $1 trillion+.

It's not going to make an actual impact.

For some reason people still think that the name of a bill is what that bill actually does, and not just a simple way of disguising bad legislation behind politically convenient catch phrases.

2. It Will Hurt the Economy in Other Ways & Potentially Worsen the Recession

Inflation isn’t the only way the economy is hurting right now. We also just saw a second consecutive quarter where the economy shrank, which is the traditional benchmark used to informally recognize when we’re in a recession. Yet several key items within this legislation would effectively kick the economy while it’s already down.

The single biggest revenue raiser in the so-called Inflation Reduction Act is a $315 billion tax hike on businesses. This tax hike, the Democrats’ “minimum tax” on corporations, would come at the worst possible time, with many businesses already worried about the future. And, American workers would ultimately bear most of the burden, because research shows the vast majority of corporate tax increases are “passed on” via lower wages.

So, yeah, this is a great idea—if you want to hurt the economy and make the recession worse.

The Democrats' idea to help the economy as we enter a recession is a $315 BILLION tax hike on businesses.

Similarly, the Medicare price controls that help make the deficit-reduction math work would have other consequences. They would save taxpayers some money in the short term, but as many healthcare experts have elsewhere explained, they would cripple America’s world-leading medical innovation and could even lead to shortages.

The Takeaway: The Inflation Reduction Act is a Cruel Fiction

Inflation is so brutal for so many people right now that there’s an enormous demand for the government to “do something.” But if the best Biden and the Democrats can come up with is this sick joke they’re calling the “Inflation Reduction Act,” we’d be better off with them doing nothing at all. 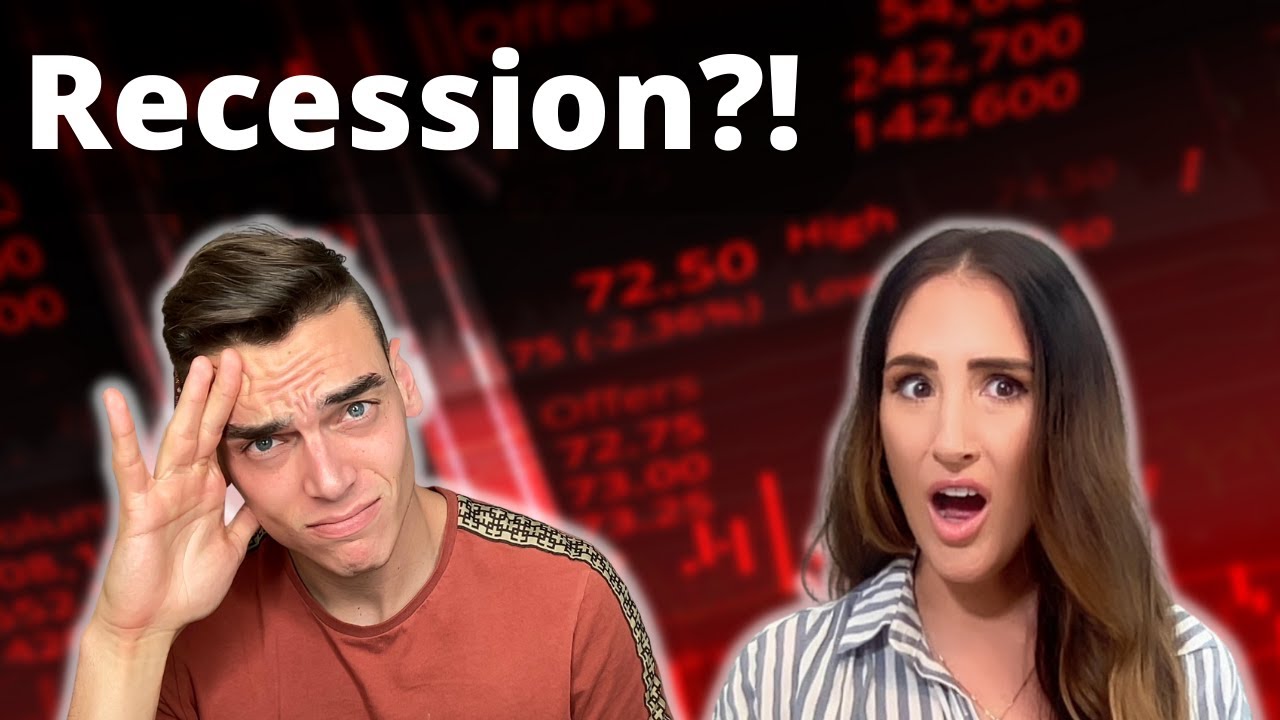