“It’s sad that only 18 Republicans voted against committing our sons and daughters to defend two European welfare states who have been safe and prosperous as neutral nations for over 70 years,” one veteran commentator remarked.

On Monday, the House approved a resolution showing U.S. support for Finland and Sweden to join NATO after the two countries submitted applications to become part of the alliance two months ago.

The only ‘no’ votes came from Republicans.

Good on these 18 Republicans but it’s sad that only 18 Republicans voted against committing our sons and daughters to defend two European welfare states who have been safe and prosperous as neutral nations for over 70 years. https://t.co/YPtIpRIRJt

This vote took place as Russia continues its invasion of Ukraine, and Americans have begun to sour on sending billions more to the beleaguered country.

Rep. Chip Roy, one of the few ‘no’ votes, explained his opposition in a statement.

.@chiproytx on his NO vote on the House resolution expressing support for Finland and Sweden joining #NATO: pic.twitter.com/Ija3jtFp7c

Roy observed, “(O)ur country is $30 trillion in debt, and Congress should not sign off on expanding NATO when more than half its current members aren’t meeting their defense spending obligations.”

America can’t afford to subsidize socialist Europe’s defense, nor should we. Tonight, I voted against the House Resolution urging NATO’s expansion into Sweden and Finland.https://t.co/SU7irqKLJN

Caldwell explained his opposition to allowing Finland and Sweden into NATO at length in a Fox News op-ed in June.

“Instead of enabling NATO accession for Finland and Sweden, the United States should take actions to encourage the strengthening and development of non-NATO security architectures in Europe like the Nordic Defence Cooperation, which Finland and Sweden are already a part of,” he wrote. “The failures of Russia’s military in Ukraine have demonstrated that collectively Europe is more than capable of securing itself without significant U.S. support, as long as they properly prioritize defense investments.” 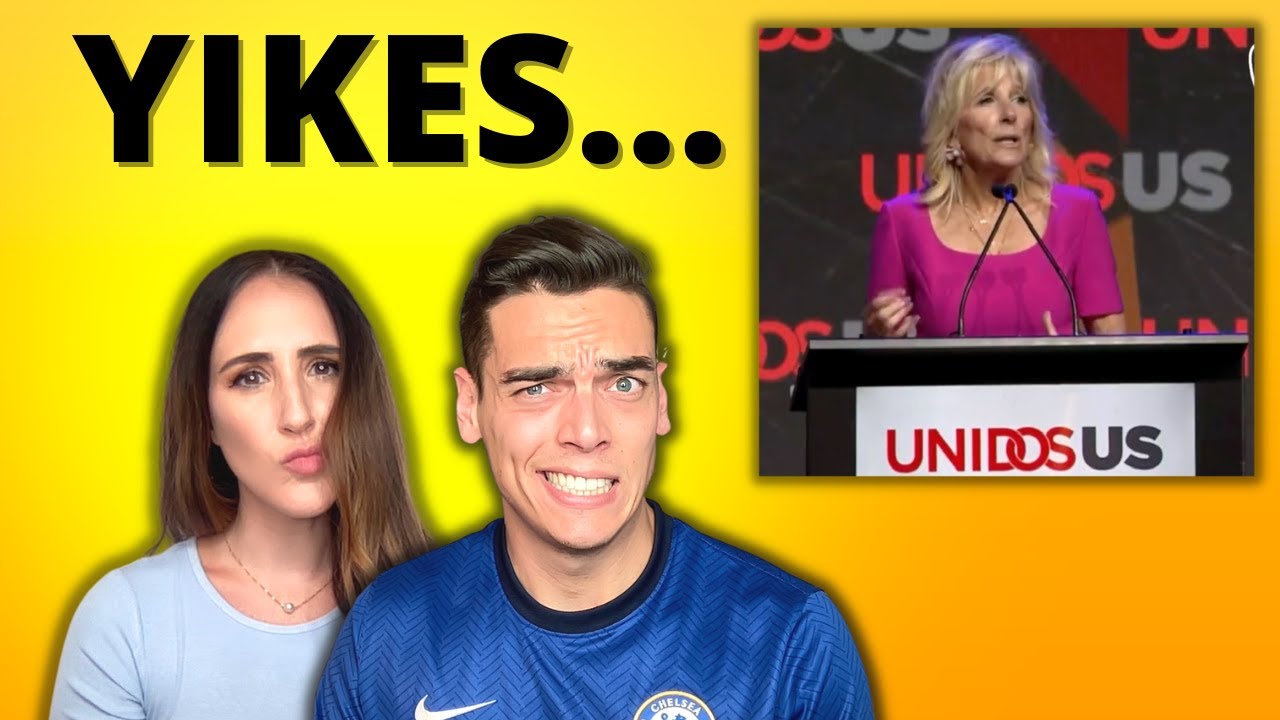