Once Again, a Good Guy with a Gun Stops a Mass Shooting in Its Tracks

While the police were still being phoned into this attack, the hero of the day was able to stop the gunman in his tracks—saving countless lives.

Over the past weekend, a man entered the food court at the Greenwood Park Mall in Indiana and opened fire. The bullets from his rifle killed three and injured two more, including a 12-year-old girl.

But long before police could even be called to the scene, a heroic private citizen carrying a legally-purchased firearm was able to kill the gunman and defend the crowd—likely preventing a massacre.

Greenwood Police Department Chief Jim Ison said the citizen was a 22-year-old from nearby Bartholomew County. Ison went on to say, “The real hero of the day is the citizen that was lawfully carrying a firearm in that food court and was able to stop the shooter almost as soon as he began.”

Police have not released any more information than that, but it’s enough to say that this is yet another example of a good guy with a gun being the best defense against a bad guy with a gun. These kinds of incidents go excessively under-reported by the establishment media—and are even routinely dismissed as a “myth”—but the data we have is eye-opening.

According to the pro-gun group Gun Owners of America, “Guns (are) used 2.5 million times a year in self-defense. Law-abiding citizens use guns to defend themselves against criminals as many as 2.5 million times every year — or about 6,850 times a day.” Other data backs that up.

It can be difficult to track precise numbers for crimes that are not committed thanks to the presence of a legal gun owner. But estimates show at least 400,000 life-threatening violent crimes are prevented using firearms. And 60% of convicted felons self-report that they avoided committing crimes against people they knew to be armed.

Philadelphia also recently provided an interesting case study to this end. In response to an increase in violent crime in the city, The Philadelphia Inquirer reports that more citizens began arming themselves in self-defense.

Anti-gun advocates who want people to be sitting ducks in these situations took a usual, disproven talking point up in response—trying to claim that people are unlikely or even unable to defend themselves adequately and are more likely to harm themselves with a gun purchased for self-defense.

Justified homicides—aka killings performed in self-defense—jumped 67% in one year alone, according to the Philadelphia Police Department.

After the Uvalde shooting, state sycophants tried to claim that the “good guy with a gun” argument was null and void as nearly 400 members of law enforcement stood by while a shooter murdered 21 people.

The best way to stop a bad guy with a gun apparently isn’t even 400 good guys with guns.

But in reality, this incident proves the point of Second Amendment advocates. Police are not necessarily “good guys with a gun,” although of course sometimes they can be. In fact, given that our policing system steals more from citizens than burglars do each year, only solves less than 50% of murders, and allows police officers to violate the constitutional rights of citizens with near impunity, one could argue they are often not even the “good guys” at all.

Don’t forget that police officers enjoy qualified immunity, a special liability shield only enjoyed by government officials, not citizens. And the Supreme Court has ruled the police have no duty to intervene to save you. So it is no surprise they sometimes fail to put their lives on the line and act when a mass shooter shows up. This can explain the total negligence we saw from police in Uvalde. And we saw a similar result in the Parkland Shooting in Florida a few years back.

And yet, these are the very people anti-gun advocates want to ensure are the only people with guns. Make it make sense.

Legal-gun owners are not only some of the safest and most reliable citizens around, they can also be reliably trusted to act when their own life, and that of those around them, is on the line. They are also a deterrent just by their mere presence to would-be shooters. And they are able to act immediately, which is essential when seconds matter. While the police were still being phoned into this attack, the hero of the day was able to stop the gunman in his tracks—saving countless lives.

Conclusively, the policies of anti-gun advocates get people killed. And they’re too high on their own pedestal of self-righteousness to look down and notice the missing link in their logic. Police cannot be trusted to save you, in fact, they are often the active arm of oppression for the state. These are the last people we should give a monopoly on protection to.

Rather, we must all exercise our own vital rights to self-defense and be active participants against violence in our communities. Thanks to the everyday heroes, like this man in Indiana, who are quietly doing just that. 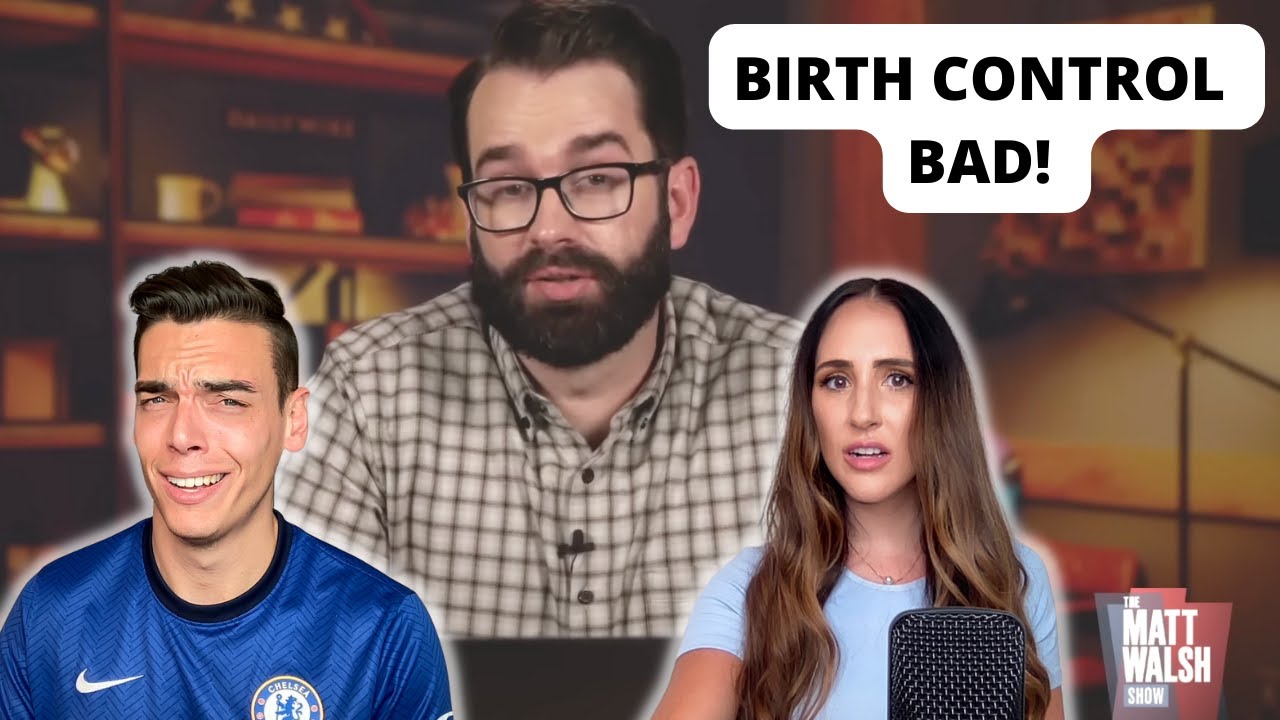