John Bolton casually admitted in an interview on Tuesday that he has helped planned coups abroad.

CNN: “One doesn’t have to be brilliant to attempt a coup”

BOLTON: “I disagree with that. As somebody who has helped plan coups, not here but other places…”

Um… excuse me, what? 🤔 pic.twitter.com/Prn3AK2HCZ

Afterward, Sen. Rand Paul said that blocking Bolton from becoming secretary of state in 2016 was one of his “proudest moments.”

Blocking John Bolton from becoming Sec of State was one of my proudest moments! https://t.co/64zpmiKyjK

Paul told Politico in November 2016, “I’ll do whatever it takes to stop someone like John Bolton being secretary of state. He’s opposed to everything Donald Trump ran on: that the Iraq war was a mistake, regime change made us less safe in the Middle East, including in Iraq.”

Less safe indeed. Bolton’s foreign policy impulse toward any country is usually to bomb them.

Paul continued, referring to Trump’s ‘America First’ foreign policy rhetoric, “I don’t know how a President Trump could appoint someone who’s diametrically opposed to everything Donald Trump ran on.”

Bolton claimed in his 2020 book that Trump wanted to nominate him for secretary of state, but the president said that he feared Paul would block his nomination.

Paul would not budge on Bolton. At all.

I am a no on John Bolton for ANY position in the State Departement and will work to defeat his nomination to any post.

This was a time when Trump was still a new president and the generally pro-war Republican mindset of the George W. Bush years still loomed large. With Trump defeating Democratic nominee Hillary Clinton in part by promising to end endless wars and scrap nation building, conservative hawks had been shocked. For neoconservatives eager for one of their own to steer U.S. foreign policy within the Trump administration, getting Bolton in such an important job would have been a coup of another sort.

But Paul wasn’t going to let it happen. Neoconservatives high and low were not happy with the libertarian-leaning senator back then.

Rand Paul out to block Reaganite John Bolton for Secretary of State; like father like son https://t.co/6QYHHGdzEk

Bolton never became secretary of state and was booted out as a national security adviser in 2019 for his incessant warmongering. And maybe his moustache.

Trump spent more time deriding Bolton’s mustache in the transition than focusing on why he didn’t want him as nsa. Kelly was said by multiple sources to have played role in souring Trump on Kelly – Kelly had a bigger problem with him than Trump did.

Regardless, the worst man imaginable for the role of secretary of state never held that position and it might have been because of just one U.S. senator.

Rand Paul should be proud of that.

WATCH: Brittney Griner UPDATE: Why is She Still in Russian Jail?!? 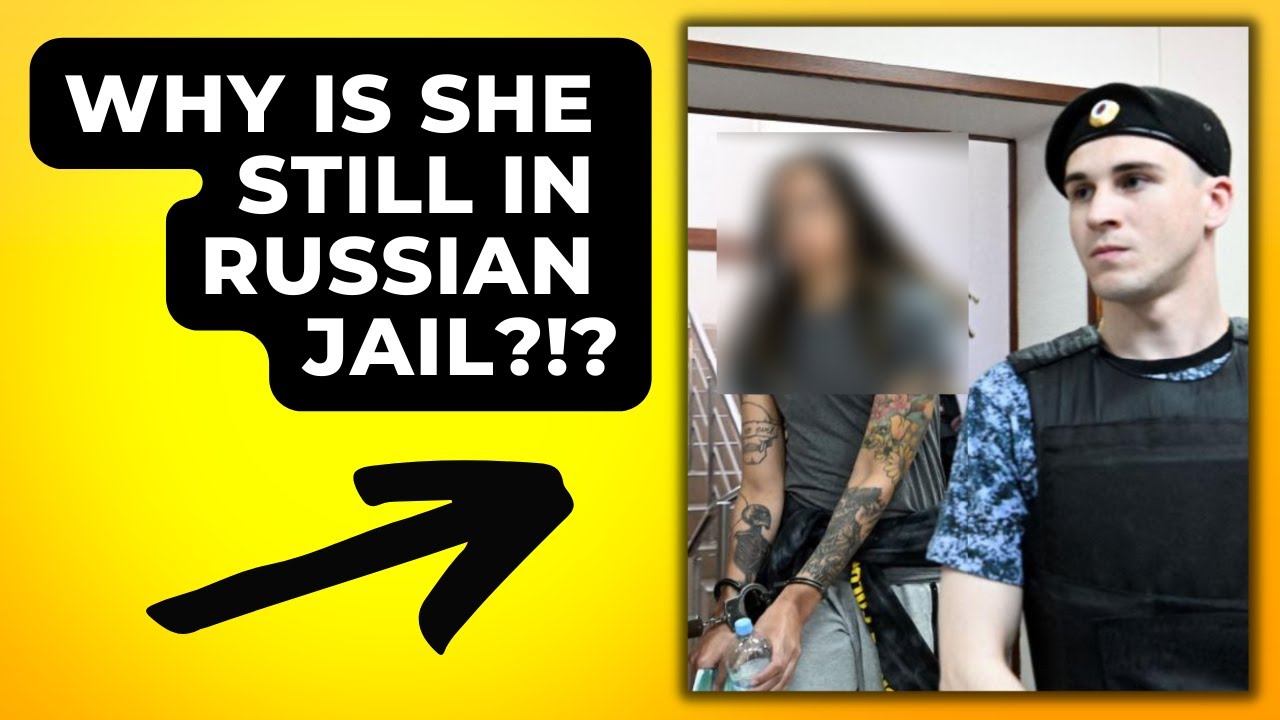