I Know This is Shocking, Matt Walsh, but Arranged Marriage Would Not Be Popular in the Modern United States

An absurd argument that is not only anti-liberty, but anti-American and anti-reality.

Arranged marriages are not popular in the United States. I would provide polling to back this statement up, but to my knowledge, none exists.

Why? Because, probably for at least a half century, no one has thought it worthwhile to ask Americans their opinions on arranged marriages for the same reason they wouldn’t be polled on the popularity of slavery, moonshine running, steam engines, polio or Doing The Charleston. I could conduct an unscientific poll of literally any American imaginable – my friends, family, the mailman, the girl at Dunkin’ Donuts, Maverick – and would probably not find a soul who thought arranged marriage was a desirable idea.

For those wondering why I’m even breaching this subject, The Daily Wire’s Matt Walsh has expressed that he believes arranged marriages are “vastly preferable” to modern dating.

Arranged marriages would be vastly preferable to the modern approach to dating. Really almost anything would be better so that's not saying much I suppose.

My friends and colleagues at BASEDPolitics, Hannah Cox and Brad Polumbo, rightly mocked this view. 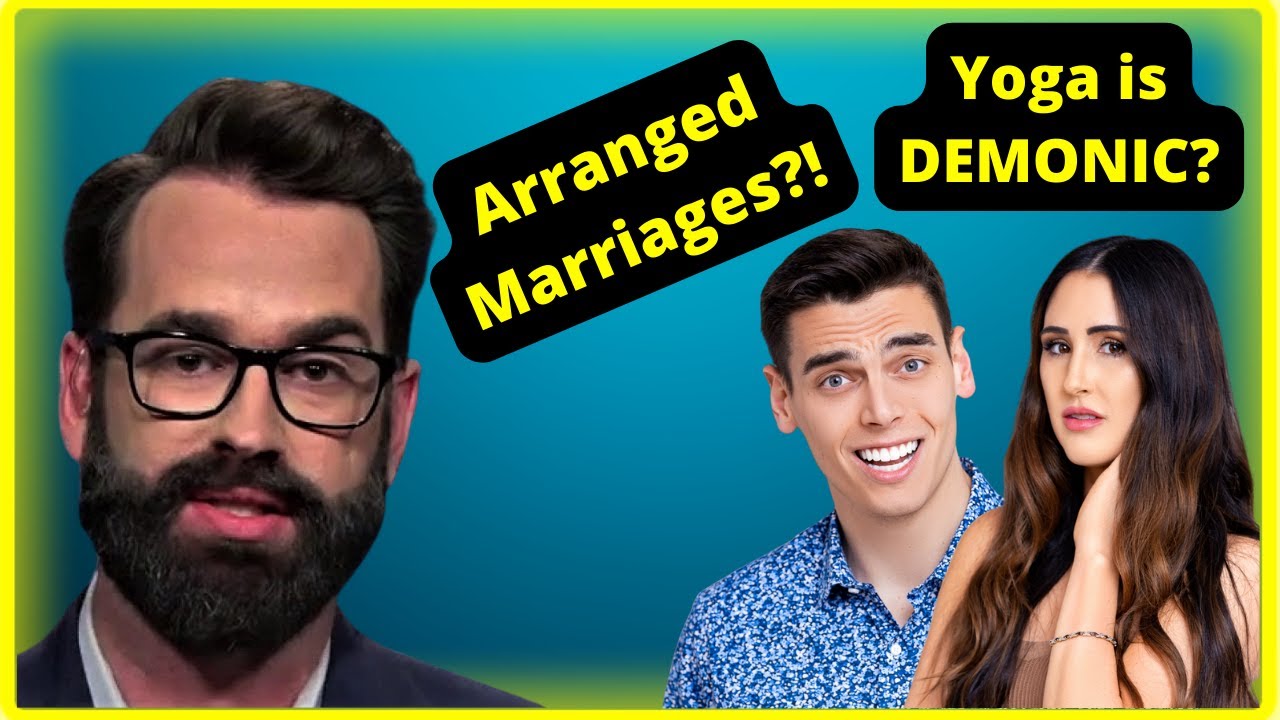 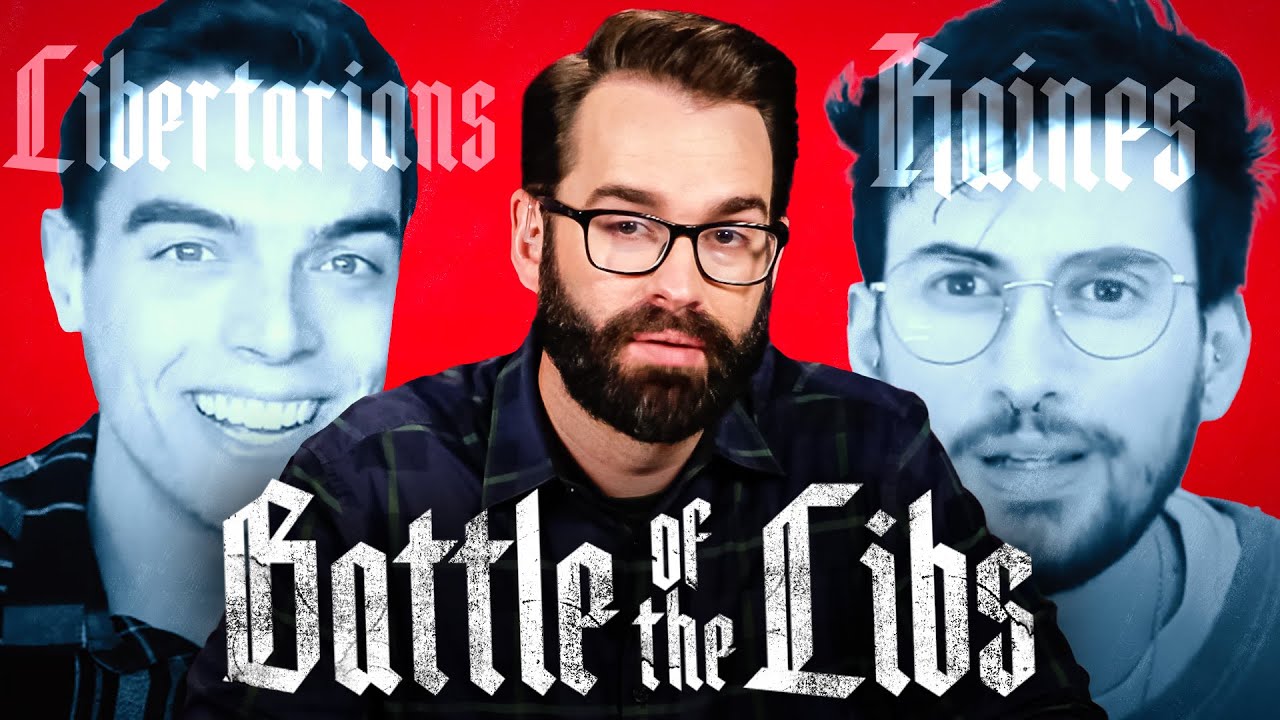 Hannah and Brad’s criticism focused on Matt’s antiquated notion that young people would be better off if they were forced to marry the person of their parents’ choosing as opposed to how many of these “freethinking kids” date today.

In Matt’s defense, arranged marriage vs. chosen marriage has been explored by mainstream outlets. But even those outlets observe, per Psychology Today, that “Arranged marriage — a form of marriage in which partners are selected by family members or professional matchmakers — is not the norm in our contemporary Western culture, and so it’s fairly challenging to find people in the U.S. who have entered into that type of marital arrangement.”

Exactly. Allow me to put America first, for a moment.

The United States from its inception was supposed to be a break from the Old World, of monarchies, fiefdoms, caste systems and various forms of submitting the individual to the “common good” according to whoever was in power in whatever era. In centuries past, the station you were born in was your permanent lot in life, professionally and perhaps even in marriage.

As America grew, our country evolved as one in which anyone had the opportunity to achieve anything. Some of the most patriotic Americans you will find are immigrants from countries that still have customs like arranged marriage who arguably appreciate the freedom enjoyed in the United States more than the natives.

Our Constitution is one of the few governing charters in the world that emphasizes the primacy of the individual and protects the specific God-given rights given to us. 19th century Democracy in America author Alexis de Tocqueville said that his own passion for “liberty and human dignity” had a promising host in a then young United States.

These are libertarian or classical liberal stances. Whether it’s nationalist conservatives, “common good” conservatives, or traditionalist Matt Walsh who achieved fame before either of these other movements took shape during the Trump era, groups and figures coming from these particular Right-bents often seem to loathe libertarians as much as they do the Left.

When you begin to believe that individualism is a cause of societal decay – you begin to see liberty as the enemy – and you might also start to say outlandish stuff.

An American touting the superiority of arranged marriage is a good example. But it really is just schtick. It’s anti-libertarian plus it’s shockingly retrograde.

For a tradcon pundit, that’s a double win.

No Republican politician would say America needs to adopt arranged marriage as a practice. He knows that would earn him less votes, not to mention he would come off as a crazy person. The most conservative father would not think he could swap his daughter for a dowry in the United States in 2022. The daughter wouldn’t have it, at a minimum.

In no context in modern America, where individual freedom has long been the ideal, would anyone thoroughly assimilated to the culture of this country seriously seek to return to something as archaic as arranged marriage.

That’s as ludicrous as saying certain kinds of Americans don’t deserve to vote. Repeal suffrage! Or something.

I don’t believe that voting is a God given universal right. I believe it is a responsibility which should be reserved for those most equipped to fulfill it. I understand this is shocking and heretical these days. I don’t care and I don’t apologize. It’s what I believe. That’s it.

This is a good start but we need laws that will prevent many more people from voting. A huge swath of the electorate has no business in the voting booth. Testing and other requirements could weed out the most unfit. https://t.co/5b8nC1wgCQ

Matt Walsh is not as easy to pin down ideologically as some might think.

But if saying things to create controversy and get attention was the Olympics, Mr. Walsh earned the gold long ago. Some of it is good, and some of it, bad.

Some of it seems intentionally arranged.