In a recent landmark Supreme Court ruling, Justice Clarence Thomas stood up for the Second Amendment and slapped down “may issue” concealed carry permit regimes that gave government officials arbitrary discretion over whether people could exercise their right to self-defense outside the home. However, the ruling made it clear to states that while they couldn’t require a “good cause” to give out permits, the door wasn’t closed on regulating what was termed “suitability.”

New York lawmakers are attempting to use the exceptions left in the ruling to essentially restrict the actual carrying of guns in almost all locations. According to the Wall Street Journal, new legislation from Democrats in the state would define “sensitive locations” where guns couldn’t be carried so broadly as to “include airports, bars and restaurants that serve alcohol, courthouses, day-care facilities, playgrounds, parks, zoos, schools, entertainment venues, government buildings, houses of worship, libraries, public demonstrations and rallies, public transportation including subways and buses, and even Times Square.”

So, basically everywhere. This clearly runs afoul of the court’s ruling and is a cheap workaround to restrict gun rights despite the Constitution. But it gets even worse.

New York is also seeking to use people’s social media history to deny them permits to carry a firearm.

According to the bill, applicants would have to turn over a list of their social media accounts so that officials could determine if they possess “the essential character, temperament and judgment necessary to be entrusted with a weapon and to use it only in a manner that does not endanger oneself and others.”

Gov. Kathy Hochul seems to think this is important, saying, “Sometimes, they’re telegraphing their intent to cause harm to others.”

That’s true. Mass shooters often signal their intentions on social media. However, the question then becomes whether they’ll continue to do so if they think it will interfere with their ability to buy a firearm.

Further, the bill doesn’t appear to require people to hand over access to private social media accounts. In other words, it seems officials would only be able to skim what is publicly available.

That would limit any utility for such a requirement.

However, there are far more concerning problems than how useful such a measure would be, namely that it would cause serious infringements on not just people’s Second Amendment rights, but also their First Amendment rights as well.

After all, we’ve seen far too many people labeled “racist” or “transphobic” over relatively innocent comments or harmless jokes. It’s not difficult to imagine someone with a dark sense of humor being denied a handgun permit despite no evidence of being a threat.

Officials claim there will be objective criteria and that there will be an appeals process in place for those who think they were wrongly denied, yet that’s not really the point. A right delayed is a right denied.

Further, even if it’s objectively troubling speech, unless there’s evidence of someone actually seeking to follow through with it, no crime has been committed. In a free country, people don’t lose their rights without being accused of a crime and having their day in court.

Not only that, but even if the criteria are objective, that doesn’t mean it’s not going to be problematic.

After all, in comments following the Buffalo shooting, Governor Hochul falsely claimed that “hate speech is not protected” by the First Amendment. Are we really supposed to believe that a government under her leadership won’t exploit social media surveillance powers to deny “problematic” people their rights?

As a matter of objective law and fact, hateful speech is still protected speech. (So is pretty much any other form of speech that doesn’t seek to incite imminent unlawful action.)

So, don’t be surprised if the Supreme Court is forced to revisit New York’s anti-gun policies again in the near future—and smack down its Orwellian attempt to circumvent the Constitution despite the court’s prior ruling. 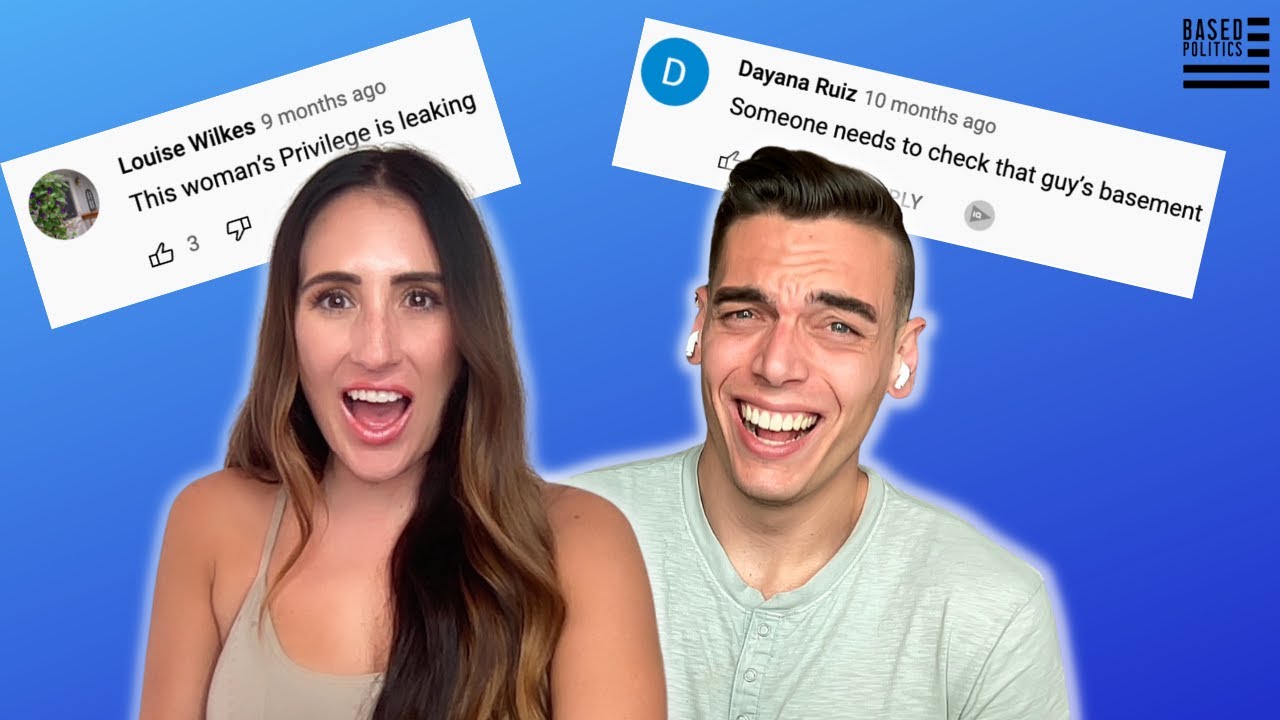