How can anyone see this kind of calamity in California and conclude that we still need to give the government more power over our gun rights and entrust it with even more information?

The state of California is well known for embracing gun control. As such, it wasn’t really surprising that they recently created an information portal allowing people to see how many licensed firearms there were in a place and just where they were.

The portal did all that, mind you, but it also released a whole lot more information than how many guns are in the neighborhood.

As Robby Soave reports for Reason:

“On Wednesday, the government acknowledged that the dashboard had accidentally leaked some specific information on Californians who obtained—or were denied—permits between 2011 and 2021.

‘Information exposed included names, date of birth, gender, race, driver’s license number, addresses, and criminal history,’ said the California Department of Justice in a statement. ‘Social Security numbers or any financial information were not disclosed as a result of this event.’”

The state attorney general vowed to get to the bottom of this California data leak, but the damage may well be done. After all, once something is let loose on the internet, it tends to stay there.

That means personal information on an untold number of law-abiding gun owners is floating around cyberspace somewhere. That’s bad enough as it is, but when you consider the creativity of some criminals, that could be problematic.

After all, now there’s information on just who in California has guns, even if it’s “just” those with carry permits. One of the ways this kind of data could be misused would be to target specific gun owners for the theft of their firearms. Conversely, such a check might be handy for home invaders looking to avoid potentially armed homeowners. What’s more, as Stephen Gutowski notes for The Reload, the leaked database endangers judges by revealing their addresses: “the Los Angeles County database… [had] 244 judge permits listed. The files included the home addresses, full names, and dates of birth for all of them.”

“This breach calls into question the very idea of making even granular data about concealed-carry permit holders available to the public. Governments need to be transparent, but not at the expense of citizens’ privacy. If the state of California cannot be trusted with such data, then it should not gather them in the first place.”

I cannot disagree in any way.

Truthfully, there’s not much to be gained by publicizing how many guns are in a given area or where they can be located. While a case can be made that the state has an interest in maintaining such information—perhaps not a great case, but a case—there really isn’t a valid reason the general public should have access to any part of it.

Personal data is supposed to be kept private, and that’s increasingly difficult in a world where hackers routinely gain access to such data from those to whom we’ve entrusted it.

It’s even worse when it’s the government—an entity we have no choice but to give it to—that doesn’t just fail to secure it, but makes it accessible to anyone who cares to look. How can anyone see this California data leak and conclude that we still need to give the government more power over our gun rights and entrust it with even more information? 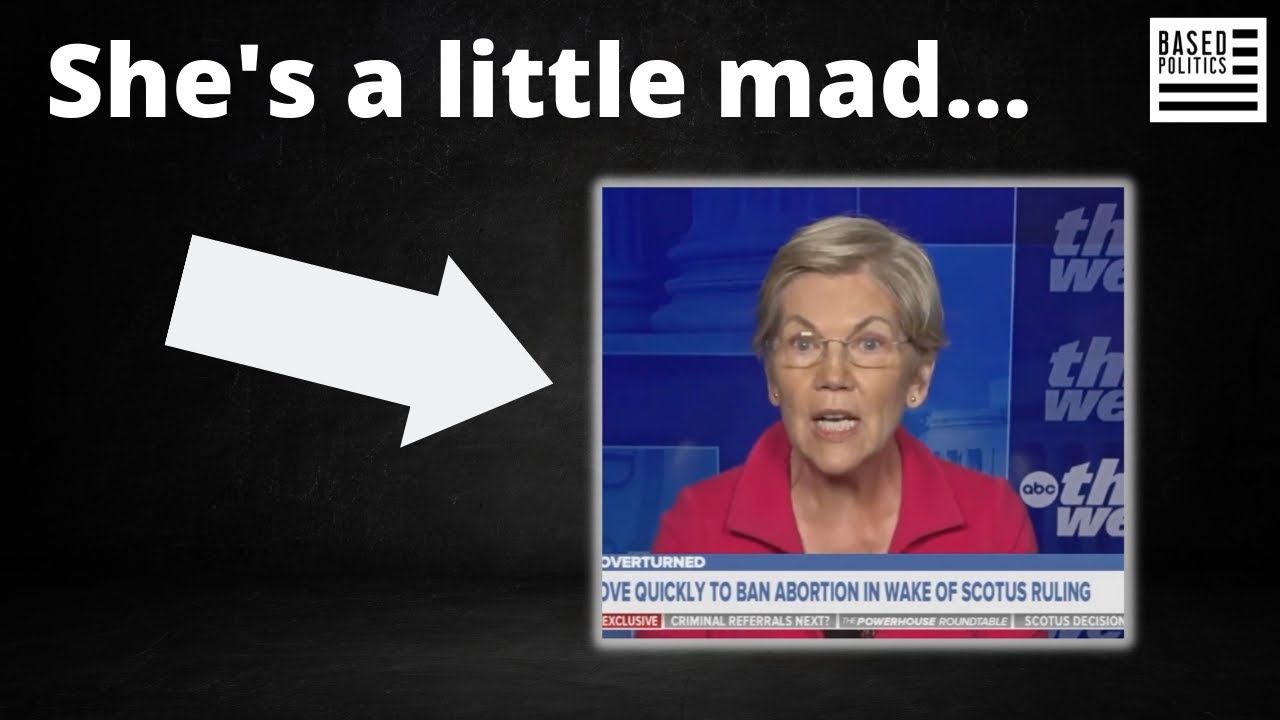