But please, tell me more about how big government can fix the economy.

President Biden’s multi-trillion-dollar “stimulus” legislation, the American Rescue Plan, may go down as one of the biggest failures in history. It has failed to produce the promised jobs, wasted countless billions, and worsened inflation. Now, a new study reveals yet another way the behemoth stimulus effort failed.

Remember, the legislation allocated an astonishing $350 billion—roughly $2400 per federal taxpayer—to bailing out state and local governments. In the Democrats’ telling, this money was necessary because local governments were cash-strapped from the pandemic and needed help to avoid laying off front-line emergency responders. This was always a lie, because the expected state revenue shortfall never actually happened. Perhaps unsurprisingly, the unnecessary “stimulus” money sent to state governments has proven laughably ineffective.

A new NBER study by Jeffrey Clemens, Philip G. Hoxie & Stan Veuger estimates that the program spent roughly $855,000 for every one year of employment it preserved. That’s right: The feds spent nearly a million bucks for every job they “protected” for a year. (That’s probably about 10 to 8 times as much as these jobs actually pay… )

Does that sound like an efficient use of taxpayer money to you?

The experts also find that the “stimulus” initiative had a near-zero impact on national income and economic growth and “modest if any spillover effects onto the broader economy.”

Allow me to translate. The federal government wasted hundreds of billions of dollars to protect laughably few government jobs at a wildly inefficient rate with basically zero stimulative effect on the economy.

And this one program isn’t some exception. Many of the other provisions of the massive stimulus legislation were similarly inefficient and wasteful. But please, tell me more about how Big Government can fix the economy if we just keep giving them more money and power. 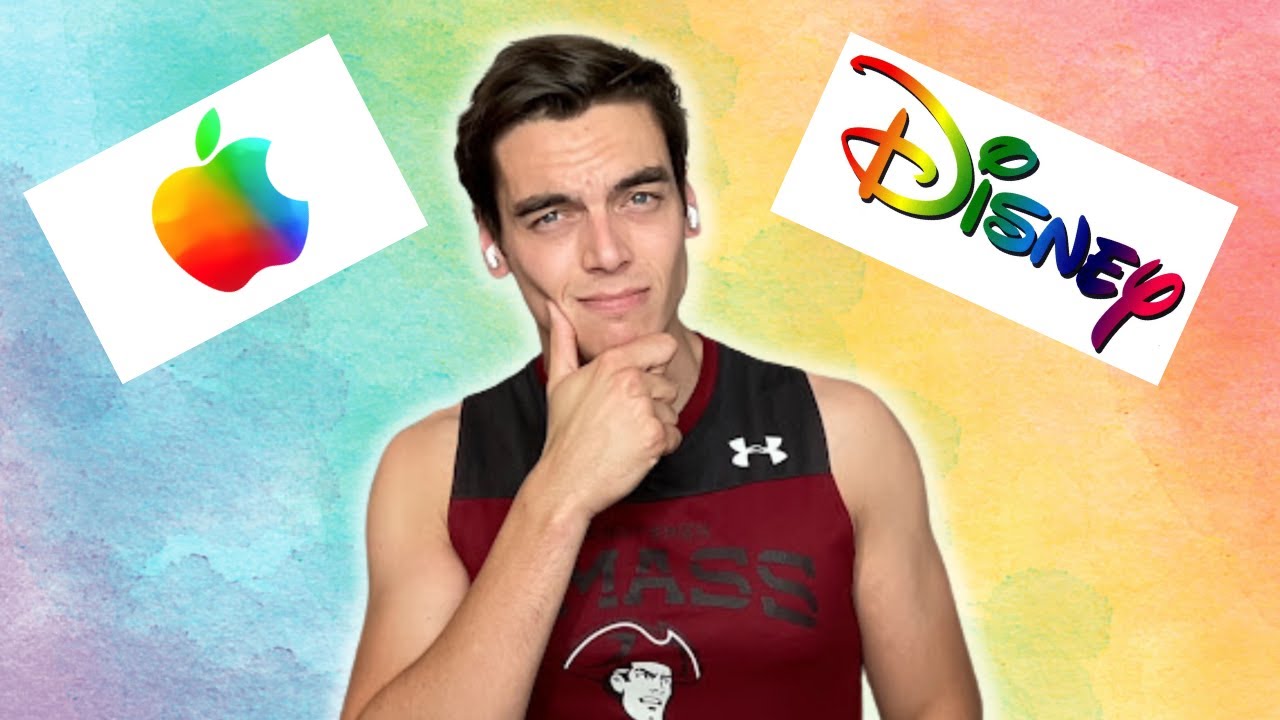