How grave does an issue have to be for the president to stick to the facts and not try to manipulate the American people to push his partisan agenda?

President Biden addressed the nation Thursday evening to call for more restrictions on gun rights in the aftermath of recent tragic shootings in Uvalde, Texas, and Buffalo, New York. Biden’s speech was heavy on emotional rhetoric, but parts were factually suspect and misleading to the point of demagoguery.

No part of the speech was more dishonest than Biden’s claims about child gun deaths in America.

In his speech, Biden claimed that “Guns are the number one killer of children in the United States of America… more than car accidents, more than cancer.”

This is a highly misleading claim.

It suggests children are in far more danger from school shootings than they actually are. It draws from CDC data counting those aged 1 to 19—not what most people think of when they hear “children,” given that the range includes teenagers and legal adults aged 18 and 19.

That’s right: The president is literally citing a statistic that counts people who are, by definition, not children.

In fact, most of those killed were over age 14. Any life lost is a tragedy, especially when it is a child or teenager. But facts still matter, and Biden’s narrative also leaves out the fact that the vast majority of these deaths are either suicide or gang violence, not school shootings.

The president’s claims are so misleading that it’s hard to conclude anything other than that he hopes to scare us into submission and giving up our Second Amendment rights without resistance.

“The statistical likelihood of any given public school student being killed by a gun, in school, on any given day since 1999 was roughly 1 in 614,000,000,” former Harvard instructor David Ropeik explains. “And since the 1990s, shootings at schools have been getting less common.”

“The chance of a child being shot and killed in a public school is extraordinarily low,” Ropeik concludes. “Not zero—no risk is. But it’s far lower than many people assume, especially in the glare of heart-wrenching news coverage after an event like Parkland. And it’s far lower than almost any other mortality risk a kid faces, including traveling to and from school, catching a potentially deadly disease while in school or suffering a life-threatening injury playing interscholastic sports.”

The actual reality we live in is far-removed from Biden’s alarmist depiction. But the president couldn’t let pesky facts get in the way of a good emotional appeal.

“For god’s sake… how much more carnage are we willing to accept?” he asked. “How many more innocent American lives must be taken before we say enough?”

But we can flip this question back on the president. How grave does an issue have to be for him to stick to the facts and not try to manipulate the American people to push a partisan agenda? 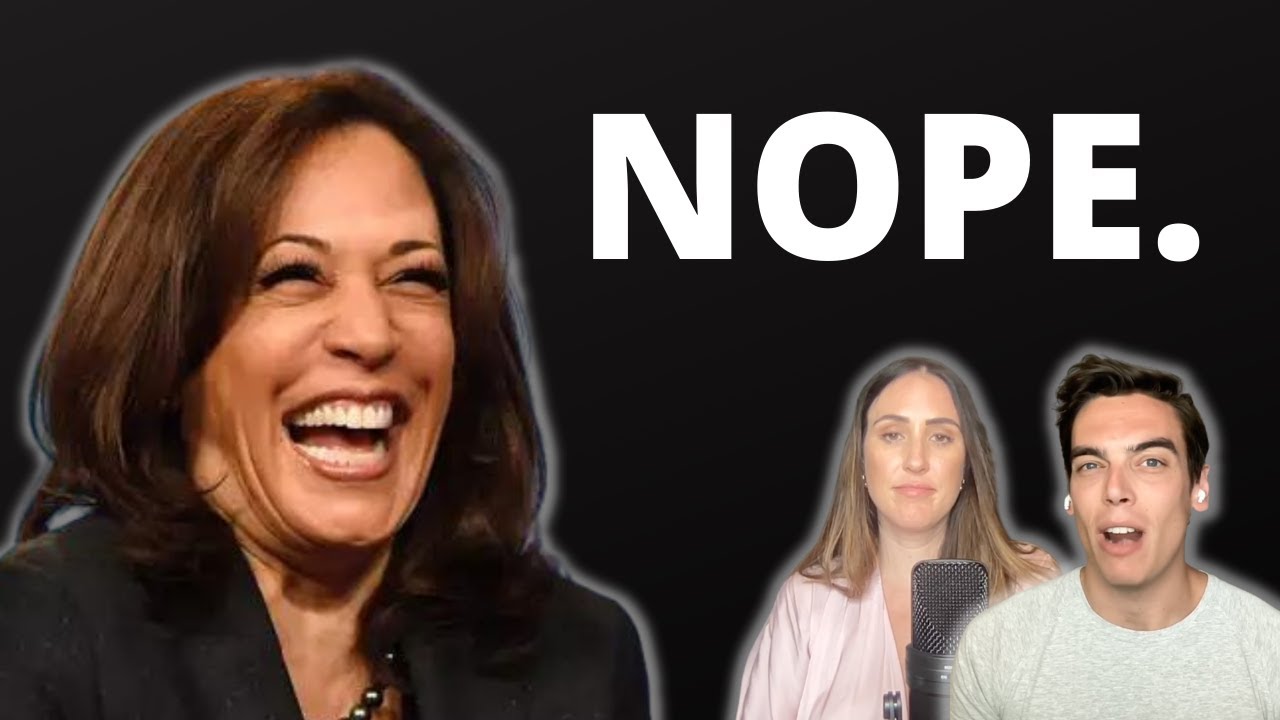