HBO host Bill Maher is a reliable progressive, and spent most of Friday’s episode of Real Time with Bill Maher railing against Republican lawmakers and defending Roe v. Wade. But the reason that Maher maintains a strong following among right-of-center Americans is his candid willingness to criticize his own side. This week, he took aim at the Biden administration’s Orwellian new initiative, the Department of Homeland Security’s so-called “Disinformation Governance Board.”

“The Department of Homeland Security was itself always a creepy name,” Maher lamented. “We just got used to it.”

“Now they’ve got an even creepier one, ‘Disinformation Governance Board,’” he continued. “Yes, Republicans are right to compare this to [George Orwell’s 1984] and the Ministry of Truth, that’s exactly what it sounds like.”

Maher pointed out that some of the board’s stated objectives, like countering Russian government propaganda and human trafficking, seem unobjectionable. But the host went on to explain that the DHS program’s scope seemingly goes far beyond that.

Indeed, the Department’s press release regarding the initiative defines “disinformation” as “false information that is deliberately spread with the intent to deceive or mislead” and promises to combat information that “poses a threat to the homeland.”

But who on earth trusts the government to determine what information is true? Maher sure doesn’t, since this definition of “disinformation” is so subjective.

“Well, you could’ve said that about [former President Obama’s infamous false Obamacare promise] ‘if you like your doctor you can keep your doctor,’” Maher quipped.

“We’re going faster down the slippery slope,” he added, to robust applause from his liberal-leaning audience. “Government should not be involved in deciding what’s true and not true.”

Are there seriously people out there looking to the US government to tell them what the truth is?

Because if so I’ve got a few reminders for them.

Then, Maher pointed out the inevitable way such an expansion of power will eventually be used against liberals and progressives.

“Who do you think is going to be the Truth Czar in 2025?” he asked, implying that it may very well be a Republican appointee if the GOP wins the White House.

In this observation, Maher makes an insight so often ignored by partisans on either side, who pursue short-term goals in ways that erode their own causes in the long term. For another example, look no further than the Democrats abolishing the filibuster for lower-court judicial nominees and then having Republicans under Trump go on to abolish it for Supreme Court nominees, too, enabling the appointment of more conservative justices.

Maher’s often wrong about many things, and some of his takes can be pretty grating and tone-deaf for conservative viewers. But the reason that the HBO host maintains an audience bigger and wider than most liberal shows is his honesty and willingness to critique his own side. Maher’s well-warranted criticism of Biden’s “disinformation” board is just the latest example.

Watch: Americans Are Fed Up With ‘The Science’ (New Poll) | Libertarian Podcasts 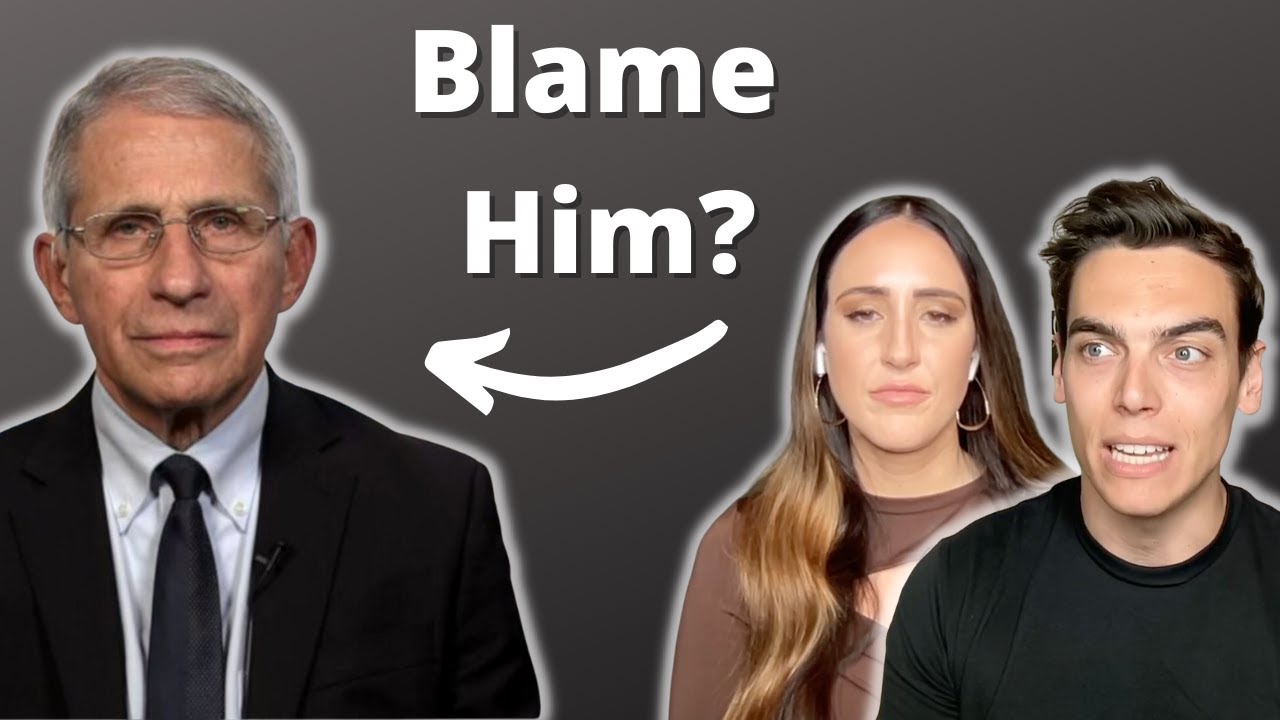