The thoughtful everyman host weighed in on one of the most controversial subjects in the country.

I’m pro-life and have been most of my adult life. As a young adult, I was once pro-choice but exploring the issue over time led me to the other side.

This has to be a complicated question for millions of people in this country, whether you identify as pro-life or pro-choice. If it’s not complex for you, I would question whether you’re thinking deeply enough about the issue.

Joe Rogan is not pro-life. He is pro-choice. But I couldn’t find much to disagree with in the popular podcaster’s thinking on this subject this week.

“I don’t like people telling other people what they can and can’t do,” Rogan said to his guest, comedian Doug Stanhope.

“But It gets weird when the baby gets like six months old,” Rogan acknowledged. “I know that some states have late-term abortions and sometimes you need one for medical reasons, right? The woman could die if she gives birth.”

Rogan was noting that some states allow for late terms abortions, exclusively when the mother’s life is in danger.

“There’s a big difference between a little clump of cells and a fetus with eyeballs and a beating heart … but where do you draw the line? That’s the question.” pic.twitter.com/cSortwiMf8

“Like it’s a decision that people have to make,” Rogan added, emphasizing the seriousness of the matter.

Stanhope then replied with one of many typical pro-choice responses, “If you look back, what was your favorite part of being a fetus.” This line of argument is to reinforce that it is not an actual living human being inside the mother but something else, a “clump of cells,” for example. After all, it’s much easier to stomach the thought of vacating a clump of cells than ending an emerging human life.

Yet that sort of thinking and its intentional dehumanization of the unborn is what ultimately made me pro-life.

But pro-choice Rogan had a perfect response. It was a response a pro-lifer might give.

“Well, what was your favorite part of being three? You know? Should I be able to shoot you at three because I don’t want to take care of you anymore?”

“I am 100% for a woman’s right to choose,” Rogan reiterated. “But as a human being, just a person observing things, there’s a big difference between a little clump of cells and a fetus with the eyeball and the beating heart.”

“And for anybody to pretend there’s not…” Rogan said, leaving the question hanging.

Stanhope asked, “Where do you draw the line?”

“Right. Where do you draw the line?” the host said. “Yeah, that’s the question.”

“It’s what I call a human issue,” Rogan finished. “It’s a very complicated issue. It’s so fraught with emotion.”

It is complicated. It is so emotional, because one would have to be a monster not to consider the tragic moral quandary for both sides, as Rogan did. I couldn’t find much to disagree with him on.

Only the most militant activists on either side of this debate would pretend the other side didn’t at least have some justified points.

As someone who believes we should defend the weakest among us who can’t defend themselves, I don’t want to penalize or imprison a woman who is already dealing with one of the hardest decisions of her life. Nor would I deny or would want to deny terminating a pregnancy to save the mother’s life, in cases of rape or incest, or a thousand other scenarios that is the business of patients and doctors.

I don’t have a clear answer.

But I’m not going to pretend that the fetus is not a human being. I can’t. Almost every mass evil in human history begins by dehumanizing others and I am just not going to do that. Ever.

.@FiveThirtyEight article gives a good overview of the trickiness of abortion polling. A majority of Americans say they support Roe, but Roe protects abortion until last few weeks of 2nd trimester & 60% think it should be illegal after 1st trimester. https://t.co/jjydmDdoF4

Even the polling on this subject is complicated. A Politico/Morning Consult poll recently showed that 57% of Americans want to uphold Roe v. Wade.

FiveThirtyEight reported on Friday, “One of the most significant ways in which support for abortion varies depends on when in the pregnancy the abortion is performed. Polls have found that a large majority of Americans support abortion in the first trimester, but that support tends to drop in the second trimester.”

The FiveThirtyEight chart showed that support for abortion dropped to 28% for the second trimester. That is about a 27-week-old baby or fetus. A full term pregnancy is 40 weeks.

The story added, “Roe, of course, legalizes abortion up to the last few weeks of the second trimester, underscoring another important factor here: It’s not just that Americans hold contradictory opinions on abortion. Many Americans simply don’t know a lot about abortion…”

There’s a reason that so many Americans have been asking hard questions about this issue for decades and yet there has never been a general national consensus reached. (Unlike other once-divisive issues like same sex marriage, where strong majorities today support such unions.)

Barely half is not a consensus. For five decades since Roe v. Wade, America has never reached a consensus.

Neither, apparently, has even pro-choice Joe Rogan.

WATCH: Everything You Think You Know About Section 230 is Wrong 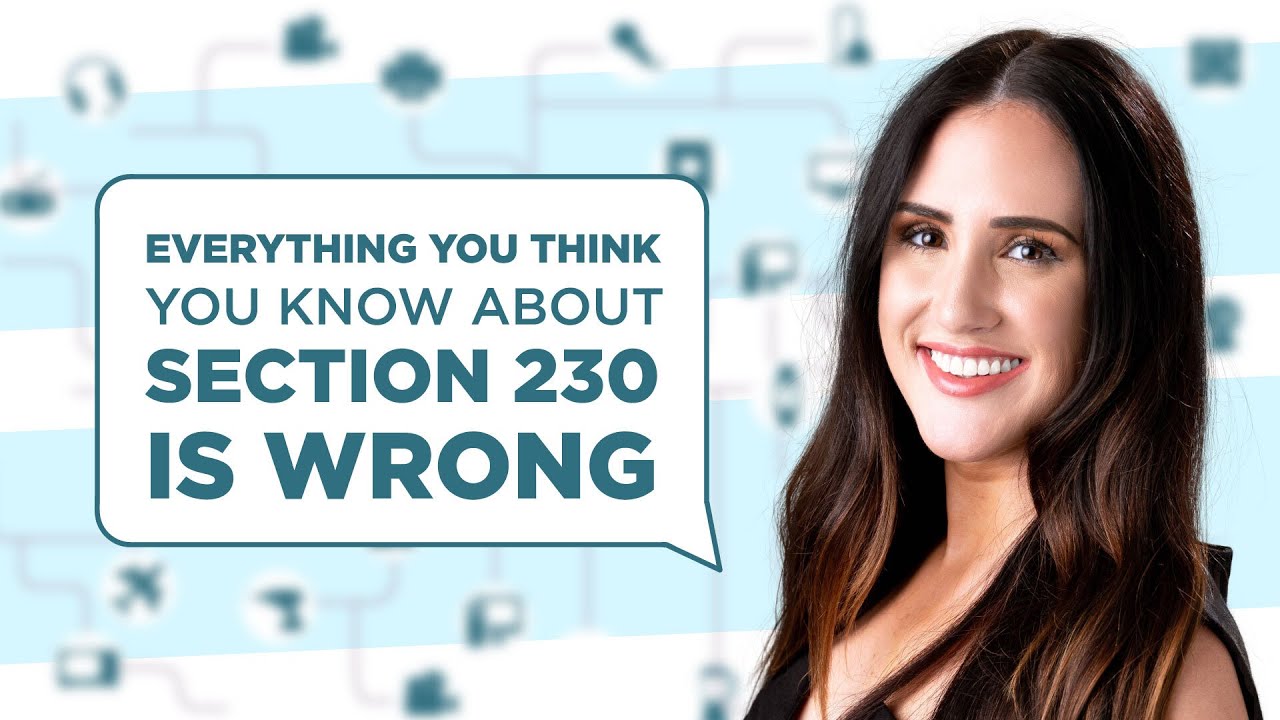