Since President Joe Biden’s gun-control-focused speech last week, one of the favorite buzz words among the gun control crowd has been “gun tracing.” The argument is that the Biden administration’s new “ghost gun” rules will help with tracing firearms and will be vital in helping the police solve crimes.

Many people seem to think they know what gun tracing is, but what most don’t get is just how limited it actually turns out to be. The way gun tracing works is that law enforcement will find a firearm at the scene of a crime or on the person of a criminal. They look at the manufacturer and take the serial number and give the information to the ATF.

The ATF then reaches out to the manufacturer with the serial number to find out what they did with that particular gun. They then follow that rabbit trail until they get to the gun store that handled the sale—either through selling existing inventory or that just handled the transfer from an internet sale—and get the information for the buyer.

All in all, this sounds like how proponents of the new law expect it to work. Their argument is that if so-called ghost gun manufacturers have to follow the same laws, then the ATF can follow the same procedures.

What they miss, though, is that the above is only part of the story.

You see, once law enforcement has the name of the original buyer of the gun, what happens then? If you say that they’ll arrest him, you’re wrong.

The problem is that tracing is really only useful up to that particular point. If literally anything else happened with the gun, tracing doesn’t seem to help. The first time a gun is sold or given away, the tracing begins to fall apart. The same is true if it’s stolen.

And that happens more times than not.

A 2019 survey by the U.S. Department of Justice found that 43% of all criminals bought their guns on the black market. Another 6% acquired them through theft, and only 11% purchased their firearm through lawful means such as a gun store or gun show.

Another 12% used a gun brought to the crime scene by another party. Other guns were the result of straw buys—someone buying a gun for a prohibited person—or the gun was given to them by a friend or relative.

In other words, gun tracing would only be directly beneficial in just 11% of these cases, at most. Also interestingly, for some reason, “building a ‘ghost gun’” didn’t seem to make the list at all. Whether that’s an issue of the questions ask it simply didn’t happen that much is unknown.

Ah, I can hear some people now, though. They might think that universal background checks would solve at least some of this, but they won’t.

For one thing, most of the guns discussed in the 2019 DOJ survey were acquired illegally. There’s no way those are going through a system that will facilitate tracing. Further, even in gun sales that are otherwise lawfully conducted, the original buyer may go through a licensed gun dealer to sell the gun, but he’s not required to remember which gun dealer.

As such, the trail will slam shut.

While law enforcement undoubtedly finds gun tracing useful in many instances, they’re also used to working without good tracing data. That’s where things like DNA, fingerprints, and other things come into play.

So, for all the gun control advocates’ breathless mentions of gun tracing, it’s important to understand that while it can be a useful tool, its usefulness is limited at best. That’s something President Biden failed to mention in his latest gun control speech. 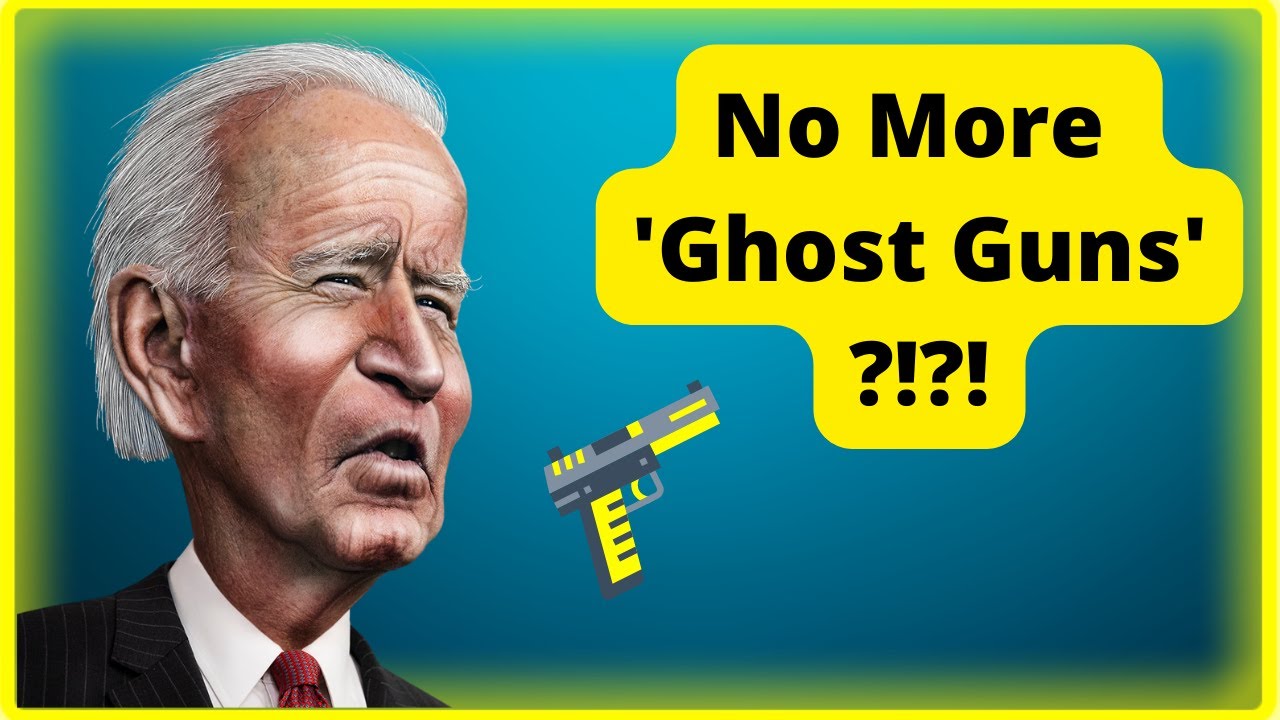