Ongoing inflation is not 'Putin's price hike,' as anyone more than 2 months old can easily see.

Today’s a day that ends in y, so the White House is gaslighting us. Again.

This time, it’s Press Secretary Jen Psaki, who attempted on Monday to get ahead of looming inflation data by pinning it all on “Putin’s price hike,” referencing Russian dictator Vladimir Putin’s horrible invasion of Ukraine.

“We expect March [inflation data] to be extraordinarily elevated due to Putin’s price hike,” she said during a press briefing.

This isn’t a one-off, slip of the tongue. It’s a coordinated talking point that many members of the Biden administration have trotted out in recent weeks with surging prices becoming a serious political liability.

It’s undoubtedly true that the Russian invasion of Ukraine has disrupted global energy markets and led to an increase in gas prices over the last few months. But the current rise in gas prices long pre-dates the invasion. As National Review’s Dominic Pino notes, “U.S. gasoline prices were rising for more than a year before Putin sent in his troops.”

Here’s a simple graph that makes this easy to see:

What’s more, the current surge in general inflation began all the way back in May 2021. Putin didn’t invade until February 2022. The two simply don’t coincide. Heck, inflation is still high even when you look at the metrics that exclude gas prices altogether!

So, how could it possibly be Putin’s price hike to blame?

The dotted line is Putin's invasion of Ukraine.

The true causes of inflation are complicated, and not all of them are within Biden’s control or necessarily his fault.

But this “Putin’s Price Hike” talking point is just political spin and an attempt to deflect blame. Anyone whose memory stretches back more than two months can see that this narrative has no basis in reality, and voters should take offense at this blatant insult to their intelligence. 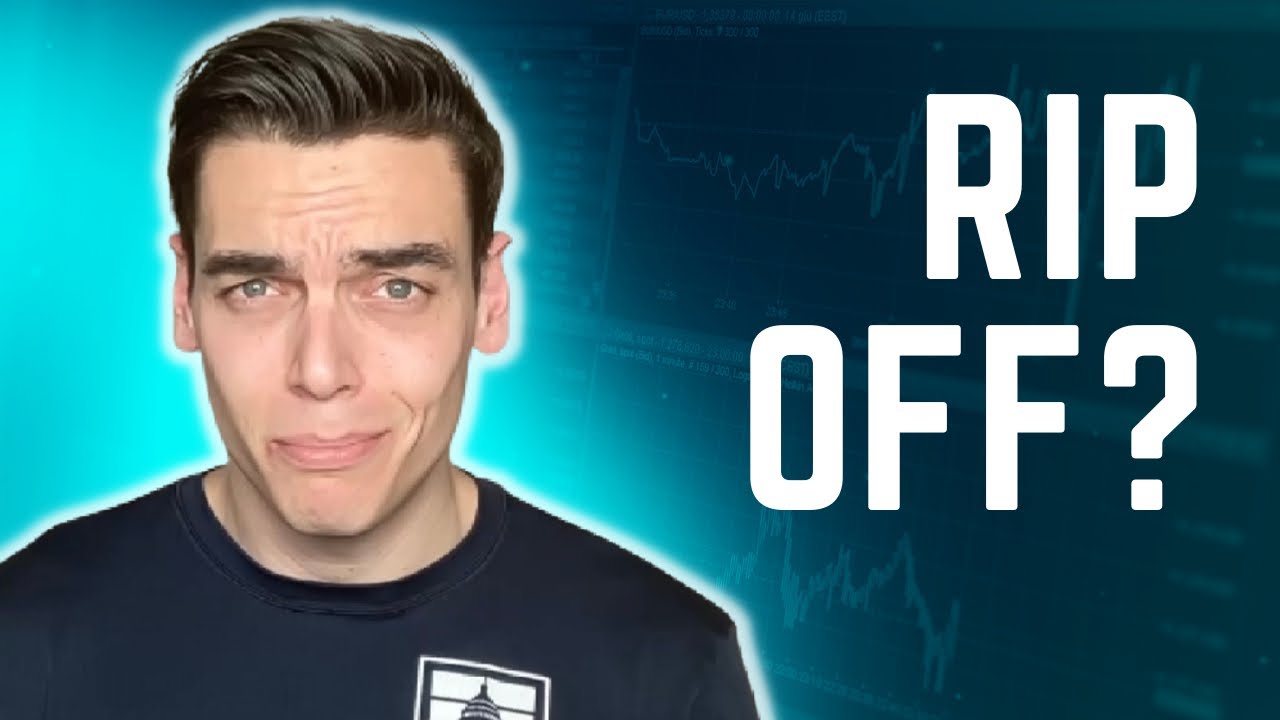