All Americans want the US to top global rankings when it comes to sports, economic growth, or any number of other positive metrics. But do we really want to be #1 among developed nations when it comes to our tax rates?

That would be the US’s new honor under President Biden’s recent budget proposals combined with his “Build Back Better” agenda, the Tax Foundation warns in a new analysis.

“[Biden’s] budget proposes several new tax increases on high-income individuals and businesses, which in combination with the [Build Back Better plan] would give the U.S. the highest top tax rates on individual and corporate income in the developed world,” experts William McBride and Alex Durante conclude.

As you can see in the below Tax Foundation graphic, the US would have a top income tax rate of 57.3% under Biden’s complete agenda. That would be much higher than the average among developed nations, which (excluding the US) is 42.6%.

Similarly, our top corporate tax rate would be 32.3%, compared to an average of 22.8% among developed nations (again excluding the US).

It doesn’t take a Ph.D. in economics to understand that if the US implements much higher business and income tax rates than other developed countries, we will put ourselves at a competitive disadvantage. Far from “building back better,” these dysfunctional tax policies would hurt the American economy by decreasing investment in the US and encouraging offshoring.

“The administration proposes a cluster of novel and complex tax increases on U.S. multinational companies attempting to do business abroad, providing more reasons to avoid America as a place to start and grow a business, and giving other countries an advantage in attracting highly mobile corporate investment,” the Tax Foundation explains.

There’s simply no reason to pursue these punitive tax hikes on successful Americans and US enterprises. Other than, perhaps, political pandering to the Democrats’ far-left base of voters, many of whom simply want to hurt the rich and hurt Big Business, the consequences be damned.

Yet this is no way to run a country. If the White House gets its wishes and enacts these drastic tax hikes, the American economy will be put at a massive disadvantage globally for years to come. 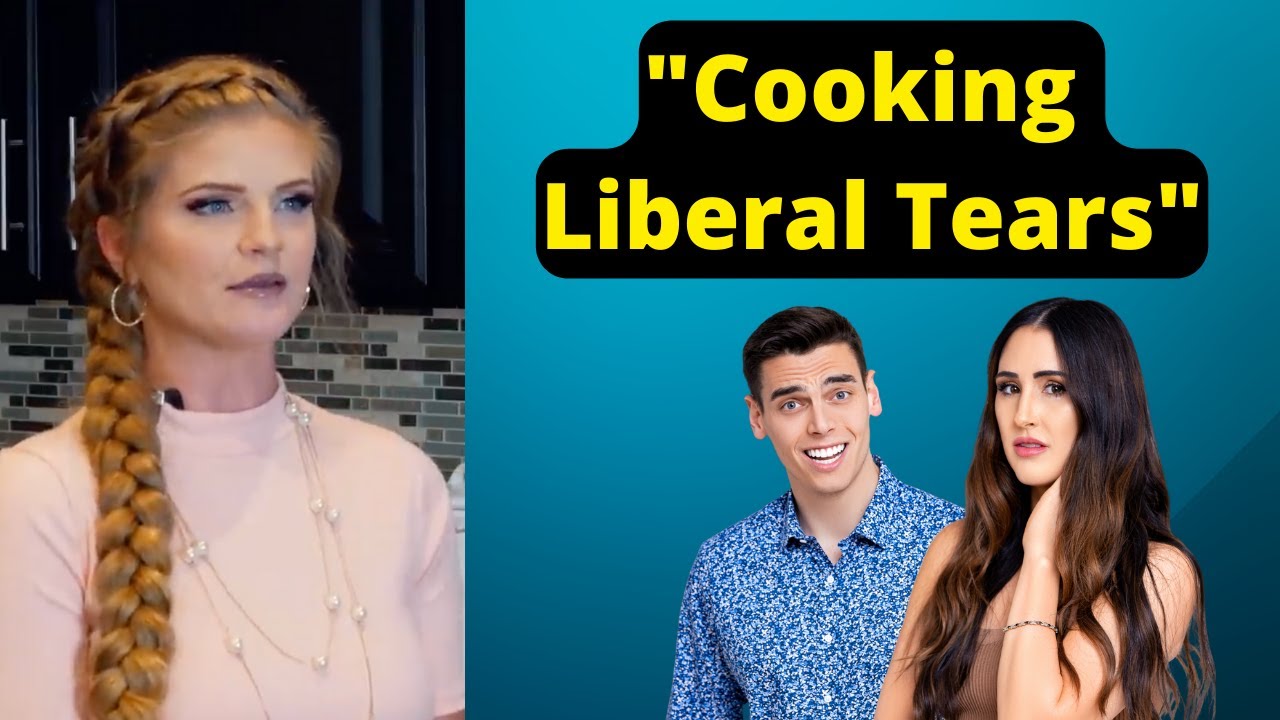