'No president should have vast power.'

Senator Rand Paul is currently holding up a popular Russian sanctions bill in the Senate. Why? For the same reason Congressman Thomas Massie voted against the House version earlier this month—the current language is vague enough that it could give presidents virtually unlimited sanctioning power.

Paul thinks giving presidents that much unilateral power is a “terrible idea,” whether it was Donald Trump in the past or today, President Joe Biden.

“Many on the other side had arguments with the previous president and they worried about him having unlimited power,” Paul said on the Senate floor on Thursday. “So they want to give unlimited power to their president because they like him better.

“Well guess what,” the senator continued. “I’m an equal opportunity, ecumencial kind of guy that says no president should have vast power.” 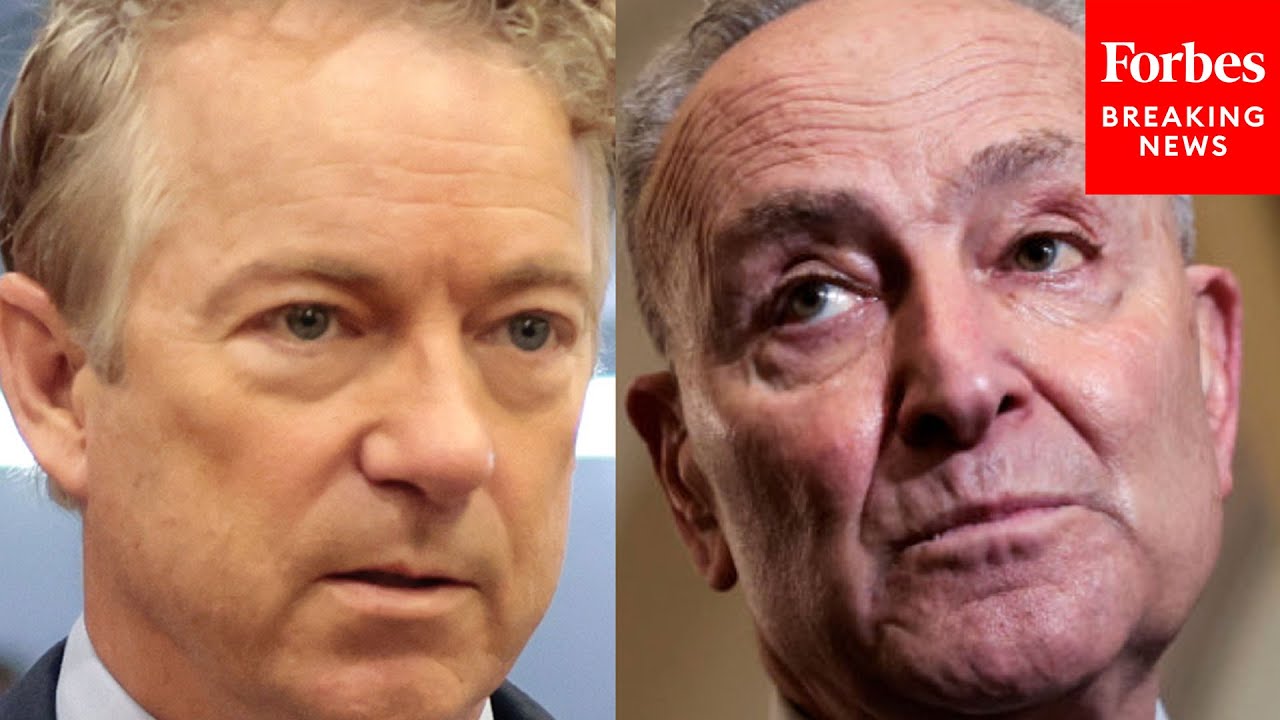 Paul’s concern is that the language in the current sanctions bill is broad enough that Biden or future presidents could slap sanctions on countries unilaterally. (He has offered an amendment to restore the previous, limited language).

The House version of the bill contained the same problem. As Massie put it:

This was slipped into the Russian sanctions bill on pages 19,20,21. It gives the President broad authority to sanction virtually anyone, anywhere in the world, whether they are connected to Russia or not.

Interventionists at the State Department are doing the happy dance now. pic.twitter.com/eQO9ieVNQd

Paul wants the House-passed measure amended to limit what he believes is a wide authorization for executive-branch sanctions under the Magnitsky Act passed in 2016 to punish nations for human-rights abuses. The legislation is named after Sergei Magnitsky, a Russian attorney and tax auditor who exposed corruption in his government and was imprisoned for it before dying in 2009 under suspicious circumstances.

For Paul, what a president might decide is a human rights violation is too open to interpretation.

“If you don’t define what human-rights abuses are, you set up something so wide open that you could have abuse of a president who’s allowed to sanction anyone in the world for anything they feel like,” the senator told Politico on Thursday.