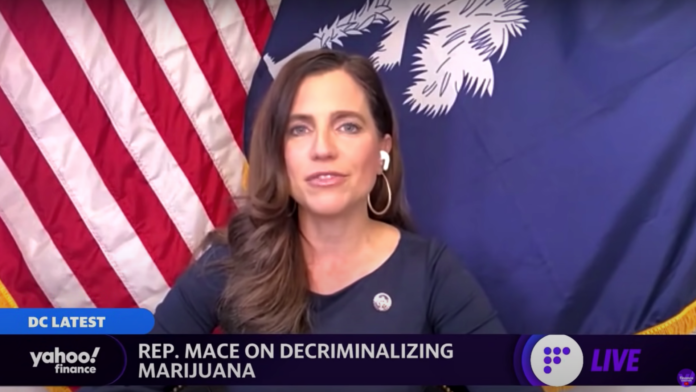 Forbes reported on Tuesday about Republican Congresswoman Nancy Mace’s efforts to end federal prohibition of cannabis through her States Reform Act. The story details how both corporate giant Amazon and Charles Koch’s free market advocacy group, Americans for Prosperity, are on board.

The piece also digs into the reasons why Mace thinks legalizing cannabis should be a Republican issue.

Libertarian-leaning Republicans like Mace, Rep. Thomas Massie, Sen. Rand Paul, and others have long tried to demonstrate how “big government” can harm Americans in ways that go beyond taxation and overreaching bureaucracy.

The war on drugs has ruined countless lives for generations, particularly for racial minorities.

“Mace’s bill also attempts to heal some of the inequities of America’s war on drugs, which disproportionately affects people of color,” Forbes reported. “She estimates that if her bill were to pass, and some 2,800 federal prisoners incarcerated for non-violent cannabis crimes were released and another 1,100 or so people who get put in prison for similar crimes each year are not incarcerated, the government would save nearly $600 million over five years.”

It turns out that not punishing people for non-violent drug crimes would also be fiscally conservative.

“This has been a very long, very painful, expensive, and harmful federal war,” Mace told Forbes. “And when you look at the statistics, there are great disparities between black and brown and white communities. [Ending federal prohibition] would bring more opportunity and parity, and end and cure some of the grievances in the war on drugs.”

Forbes noted that Mace believes Republicans should be out front on this.

“Cannabis legalization has historically been a progressive issue, but Mace wants to make it a Republican talking point,” Forbes observed.

“There’s a million reasons to end federal prohibition and the only place where this is controversial is up here,” Mace told the magazine. “It’s an enormously popular idea. America is like: ‘WTF, D.C., why have you not done this yet?’” 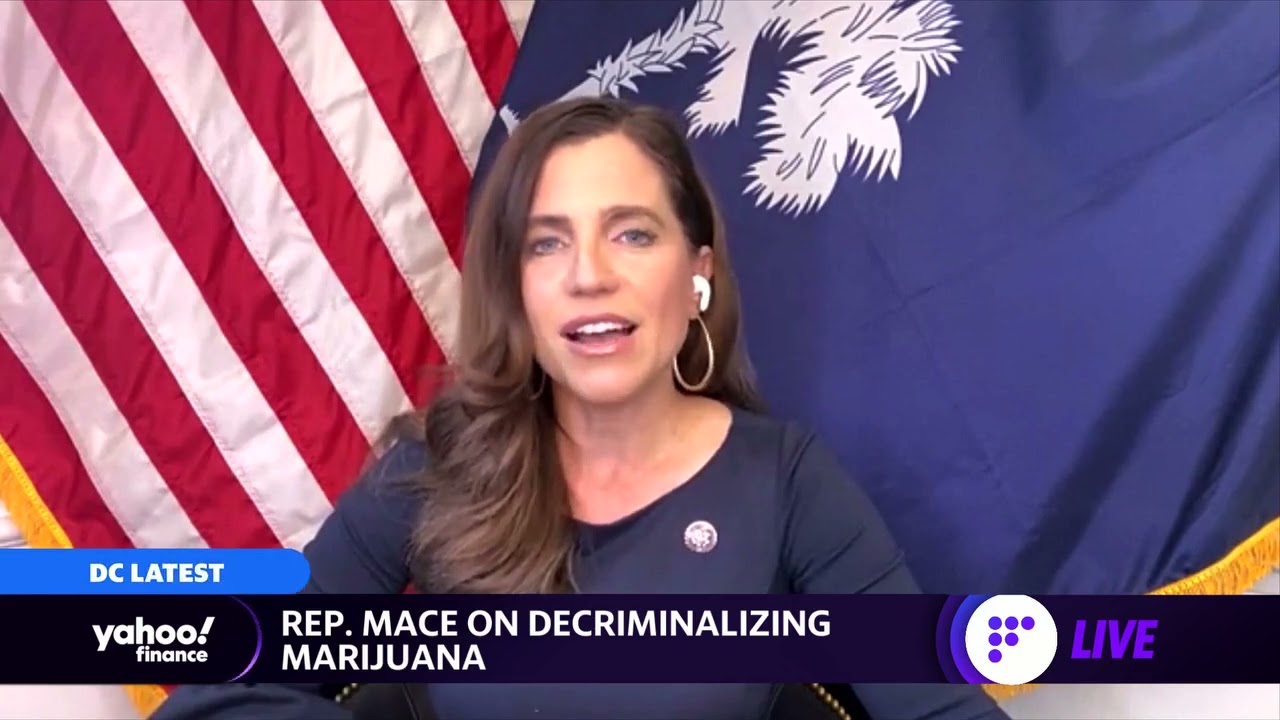