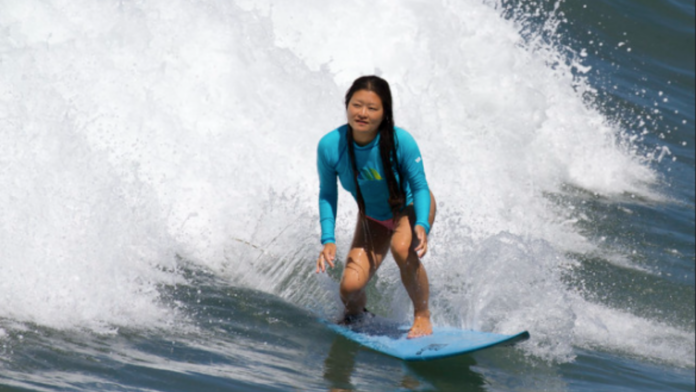 Surf’s up in Guangzhou!

According to a recent grant notice, the United States’ Mission to China is funding a $25,000 grant to “carry out a program to engage Hainan’s surfing community and local environmentally active social media influencers on the topic of climate change and impacts to ocean environments.” It’s your tax dollars at work in the surf of the South China Sea.

That’s right. While Beijing continues its military buildup in the South China Sea, the Biden Administration is making sure surfers enjoy the waves!

The grant describes the ideal program activities to include:

No word yet on if the money must be returned if they only hit 990k views on TikTok – a Chinese owned platform.

Encouraging China, the world’s largest polluter, to talk about their efforts on “global climate action” sounds like a deflection only the Chinese Communist Party could come up with.

The average American pays about $15,000 in federal income taxes, which means all of the income taxes paid by almost two Americans went to this project. Taxpayers should be outraged if their hard-earned tax dollars are going to surfers in California, much less Guangzhou.