Why Glenn Youngkin is Wrong to Defend Qualified Immunity

In many ways, Glenn Youngkin is off to a great start as Virginia’s new Republican governor. After his swearing-in ceremony last weekend, he immediately took action to let parents decide for themselves whether their children have to wear masks in school, rescinded the coercive vaccine mandate for state employees, and signed an executive order to cut regulations and declare Virginia open for business. Yet on one key issue, Youngkin’s early governance is way off base.

Over the last few weeks, Youngkin has repeatedly defended the liability shield for police officers known as “qualified immunity.”

Today, I announced Sheriff Bob Mosier as the next Secretary of Public Safety and Homeland Security. On Day One, we will get to work on fully funding and raising pay for our law enforcement officers, protecting qualified immunity, & firing the Parole Board to keep Virginians safe.

Honored to join the Virginia Sheriff’s Association this evening. During my administration we will fully fund our police, protect qualified immunity, and stand with our law enforcement. pic.twitter.com/WmF2u4pyIx

It’s understandable that Youngkin wants to back law enforcement in a time of rising crime and mounting anti-police sentiment. Yet defending qualified immunity takes this instinct too far.

In many cases, the judicially invented doctrine lets abusive officers get away with violating the constitutional rights of citizens without civil accountability. It blocks lawsuits from proceeding unless there already exists an exactly similar precedent that “clearly establishes” the alleged conduct as a violation of citizens’ rights. But no two tragedies are exactly alike, so this prohibits legal accountability in most cases.

As reported by USA Today, qualified immunity has protected officers from liability suits in the following cases:

These are just a few examples of the countless injustices qualified immunity has protected.

Police officers do important work, but ultimately, they are government officials and work for the people. They ought to be accountable to us when they make mistakes. There’s nothing in line with traditional conservative principles of limited government about giving government agents the ability to violate our rights and escape civil accountability.

Yes, police are essential and have difficult jobs, but the same can be said about doctors — and they don’t have qualified immunity from malpractice lawsuits.

Ending qualified immunity wouldn’t mean police officers would have to start paying out massive damages all the time. It would simply mean that more people would get their day in court, and then, only if their cases were proven by a preponderance of the evidence would they get compensated for abuses.

What, exactly, is wrong with that?

One typical talking point in favor of qualified immunity is that without it, we’d have a hard time staffing police departments because police would be so vulnerable. This simply isn’t true. Qualified immunity in its current form did not exist until it was created by the courts in 1982, and for many decades before that, the supposed shortage of police officers never materialized.

We could also pair the abolition of qualified immunity with pay increases for officers if such a problem ever did emerge. However, we have bigger problems to solve if police will only work if they have a shield protecting them financially when they violate civilians’ rights. Luckily, that’s not the case.

In fact, a Morning Consult poll found that 57% of police officers themselves support getting rid of the doctrine. So, there’s nothing “anti-police” about ending qualified immunity. In fact, the status quo only protects the corrupt officers who give all law enforcement a bad name.

While Youngkin may understandably fear the wrath of police unions, the new governor ought to realize that his defense of qualified immunity isn’t in line with the conservative principles he espouses. After all, no less a conservative stalwart than Supreme Court Justice Clarence Thomas has criticized the doctrine. 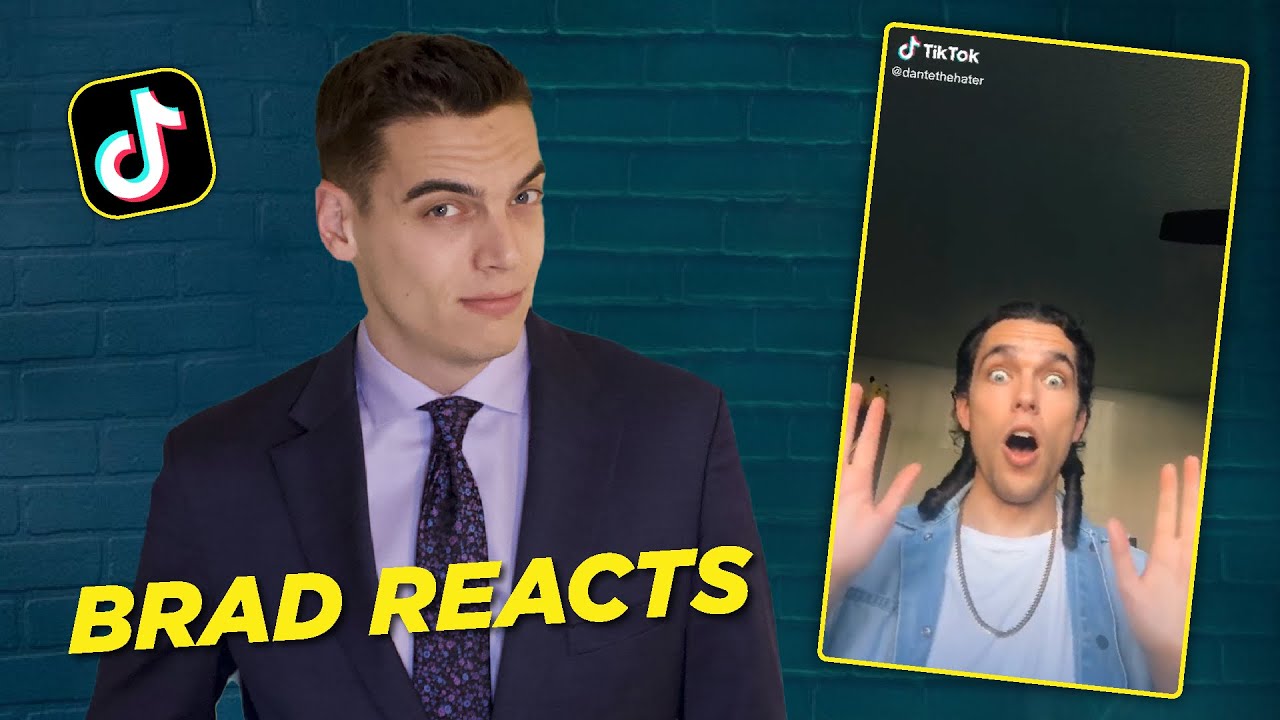