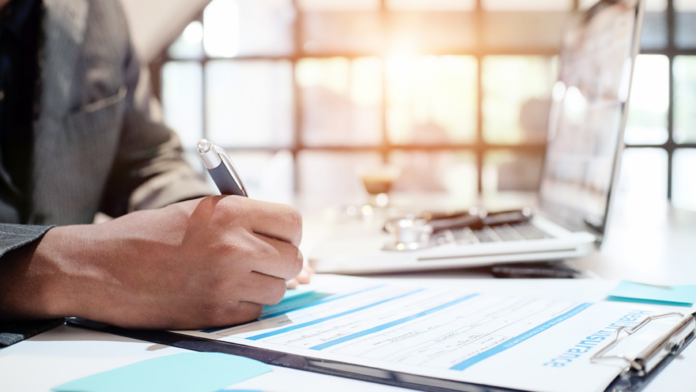 You’d be hard-pressed to find someone under the belief that the American healthcare system is operating functionally. No matter what one’s political persuasion, we can all agree the prices are too high, the system is difficult to maneuver, and there’s little transparency or accountability.

Unfortunately, these problems are blamed on capitalism more often than not—which is frustrating as true economists would argue we have not had a free market in the healthcare sector since the early 1900s.

Capitalism, put plainly, is the transfer of goods and services between private owners without government interference.

The ways the government restricts and restrains the healthcare industry are too numerous for one article, but among the most egregious are the presence of regulations known as Certificate of Need (CON) laws. These laws first hit the scene in the 1960s and spread like the viral disease that they are.

Essentially, they demand that healthcare providers prove the “need” for new facilities, equipment, or even beds before they are allowed to add them. Those providers usually must go before some type of governmental board to argue their case, where their competitors also get to appear and argue against them. Oftentimes, the government blocks such expansions.

You don’t have to be an economics scholar to see why this is problematic. CON laws artificially restrict the supply of healthcare options on the market. And basic laws of supply and demand dictate that when demand increases and supply stays the same (or even shrinks), costs go up.

"With luck… we may also see fewer regulations standing between patients and the health care they need. One such regulation – known as a 'certificate of need' or CON law – is a prime example. And it is receiving long-overdue scrutiny in states." https://t.co/CJgAdq5ZiO

This is what we call cronyism, and it is what motivated the passage of these laws.

Within a decade (under President Nixon), Congress passed the Health Planning Resources Development Act of 1974, which required states to implement approval processes for new healthcare facilities. And by 1982, every state but Louisiana had a regulatory process resembling the federal CON law structure.

The federal law mandating CON laws was eventually repealed in 1987, but the damage was done. To date, these laws still scatter the books across the majority of states in the US. And the damage is clear.

Research from the Mercatus Center shows, “that states using CON laws to regulate healthcare have fewer hospitals, dialysis clinics, and surgical centers. And on top of all of that, even more studies show CON laws lead to lower quality of care, higher risks of complications after surgery, and even higher mortality rates for some conditions.” Gross.

Unfortunately, attempts to reduce or repeal these laws at the state level are always met with strident opposition by the large hospitals and insurance companies that benefit from them. And since these entities often pad the pocketbooks of lawmakers, opponents of these laws have an uphill battle. But it is not one that is insurmountable.

Here’s the good news. Numerous states are currently looking at challenges to their laws, and South Carolina is among them with a bill that would fully repeal the state’s CON law scam. This should be an easy sell to all lawmakers post-pandemic, where government restrictions on healthcare got people killed more times than we can count.

There is no excuse for anyone to continue to shill for these laws, and if they do, they never get to call themselves capitalists again.

We need to inject our healthcare system with actual free-market policies, and that starts with clawing back the government’s grip on the market. Demand it.

Disclaimer: Hannah is a fellow with Americans for Prosperity, an organization which works on healthcare deregulation as one of its main priorities.