Hey Elon, what happened to that whole free speech thing?

Scott Horton has built a bit of a cult following over the years through his radio program, Antiwar Radio and complementary news portal, Antiwar.com. Horton holds to a consistent, non-interventionist worldview and his advocacy against US foreign policy in particular has influenced the thinking of countless individuals.

So what could a peaceful, antiwar activist have done to get banned from Twitter—by “new” Twitter under Elon Musk no less? That’s the question the liberty movement is currently demanding answers to.

Hey, @elonmusk you guys really should un-ban Scott Horton. He is a preeminent voice on foreign policy from one side of the spectrum and I can't imagine why he would possibly not be allowed on Twitter. pic.twitter.com/nbdrbIbqR0

Twitter has suspended @scotthortonshow, Director of the Libertarian Institute and one of the strongest voices in the country for #DefendTheGuard and against our endless wars.@elonmusk Are you aware of this attack against honest journalism?

I just found out that @scotthortonshow was banned.@elonmusk why has one of the most consistent voices for peace in the country been banned?

While Twitter certainly has a much friendlier attitude towards free speech and open discourse under Elon Musk’s ownership than it did before (when it was taking censorship recommendations from the FBI), the platform is still far from perfect. Elon himself has come under fire for his less-than-consistent approach to free speech, and of course, there are still algorithm errors and missteps when it comes to content moderation.

As of right now, we can’t say for sure what Horton did to trigger this action by Twitter. In speaking with Scott himself, he said the company has not explained their decision to him but that it does seem to be a permanent action.

He also suggested an off-color remark he made about Jordan Peterson, in which he said the author should “jump off a bridge,” could have been the tweet at play. As Horton put it, he made the remark in response to Peterson’s “shilling for the Mujahideen e-Khalq Communist-terrorist cult” in Iran.

FYI: Scott did not tell Jordan Peterson to kill himself. pic.twitter.com/engPgrthde

This is the exact kind of thing we were led to believe would no longer happen on Twitter, which was a welcomed breath of fresh air for many. Should someone be kicked off a platform for criticizing war crimes and those who support them—even in a crude way—when the very war criminals exist in these spaces with virtually no rebuke? Most would say no.

While a case could be made for a content moderation strategy that blocks comments on suicide, that could simply be carried out by deleting the offending tweets. There’s no need to ban one of the greatest voices for peace over an off-handed remark.

We hope this is merely an oversight on Twitter’s part and one that will be swiftly rectified. In a world full of warmongers, we need voices like Scott’s to push back. 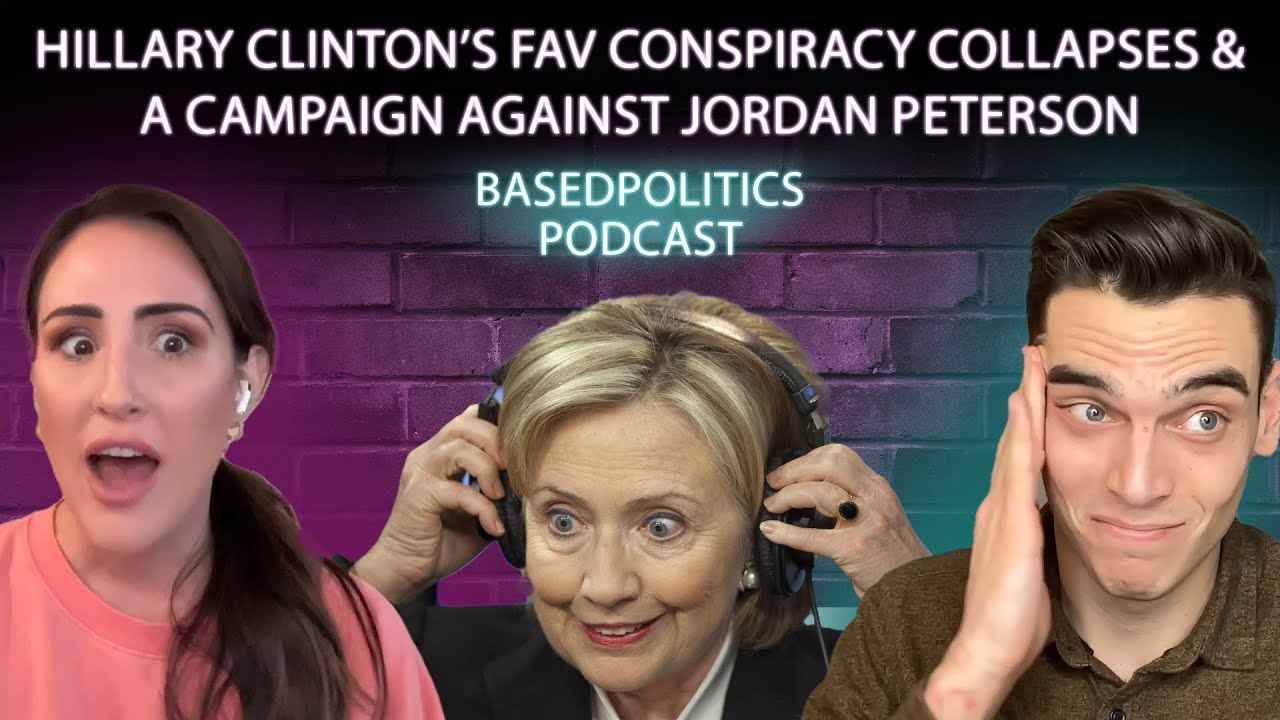