Such shortcuts to solve crimes might make us feel safer, but actually put us all at greater risk.

Moscow, Idaho police finally arrested a suspect in the murder of four college students shortly before the Thanksgiving holiday.

Bryan Kohberger has been charged with the brutal stabbings of Kaylee Goncalves, Madison Mogen, Ethan Chapin and Xana Kernodle in their off-campus home and was recently extradited from Pennsylvania back to Idaho.

If you need a refresher on the case, we covered it for BASEDPolitics in this segment: 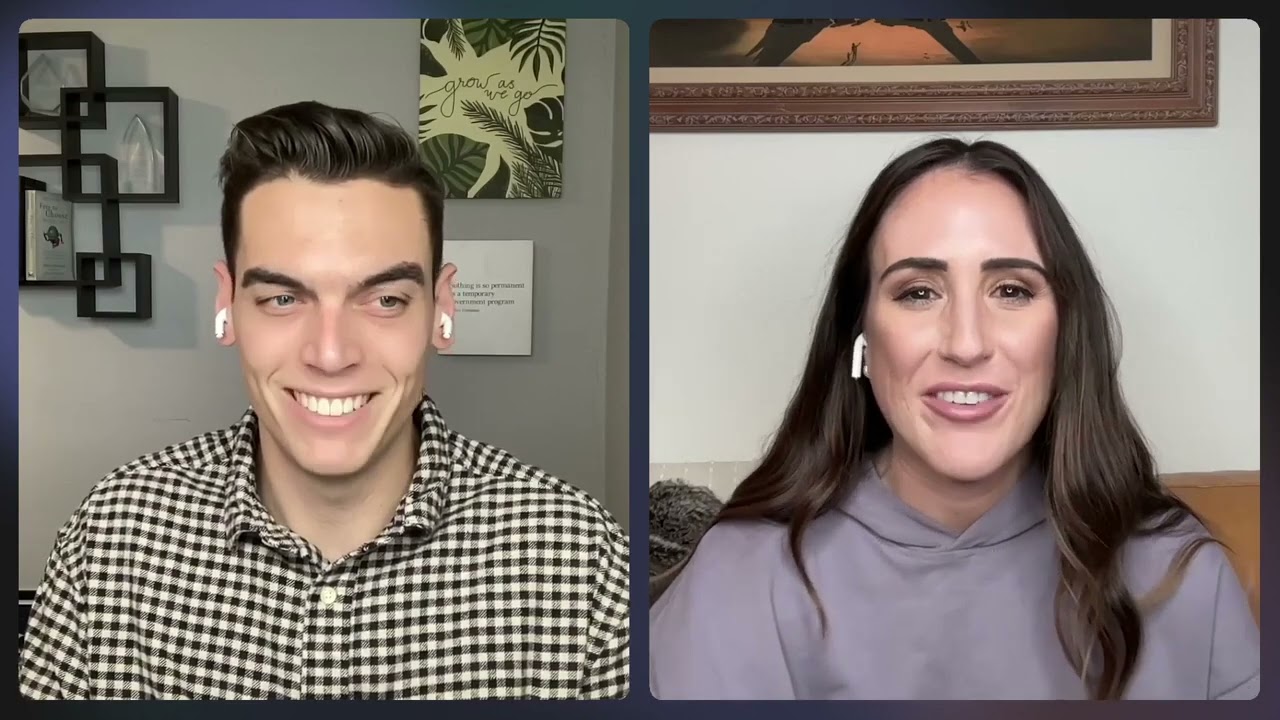 For a crime scene so gruesome, there was literally blood leaking down the outside walls of the house, many felt it took the Idaho police an unreasonable amount of time to announce a suspect in the case. Only 10% of crime scenes actually have DNA evidence available (a little known fact) but for a homicide of this nature there was sure to be some left behind.

And sure enough, forensic evidence does seem to have led police to Kohnerger, though how they got there is—and should be—a point of contention.

Cops reportedly used genealogical DNA testing to find a match for the evidence left behind at the crime scene, meaning they went to companies like 23 and Me or Ancestry.com to obtain the DNA of countless Americans in order to trace the genetics left at the scene.

This is actually a quietly growing trend among law enforcement agencies, which usually fail to solve at least 50% of all homicides in the modern era. In the past couple of years, at least three high-profile crimes have been solved utilizing this kind of technology/warrant work around, most famously the Golden State Killer.

But while we absolutely want cops to improve their homicide clearance rates, and while DNA evidence can be a powerful tool in fighting crime (both in convictions and in exonerations), there are serious civil liberty concerns with this methodology.

First and foremost, DNA evidence is not failproof. In fact, the misapplication of forensic science has been responsible for at least 45% of the exonerations discovered thus far.

I hate to be the one to burst your bubble if you were just born yesterday, but police and prosecutors often behave unethically—and sometimes, so do the lab techs that work for them. That’s right, forensic labs often work for the state’s prosecution offices, and some even receive payment based on the number of cases in which they help secure a conviction.

If you’re not tracking here, allow me to spell it out for you: Sometimes these people lie about the conclusiveness of their results and convict innocent people in the process.

Aside from outright corruption in the forensic space is the compounded problem of hubris and human error.

Many forms of forensics once sold as ‘foolproof’ have now been proven to be absolute junk science, such as microscopic hair analysis, bite mark evidence, ballistic missile testing, and several others. Additionally labs often have procedural problems that lead to contamination of evidence in the labs.

As I reported previously, “In Harris County, home to the most death penalty cases in Texas (the U.S. leader in executions), independent reviews found hundreds of cases where incompetence, lack of guidance and resources, and even intentional bias contributed to mistakes. The problems ranged from not running proper scientific controls, to inconsistencies between the lab report and what was said in court, to a lack of independent reviews (or even access to the results before court) for the defense.

Similar problems have been discovered in labs ranging all the way from Washington to North Carolina. In Virginia, an independent lab even found contradicting results in the samples used to send a man to the death chamber.”

I also pointed out in that same piece, “Even DNA typing, the academic discipline based on human genetics and long held out as the superior tool in forensics, has flaws. The problem in this area is not with the science itself but in how we use it.

When first developed by Alec Jeffreys in the mid-1980’s, the technique involved side-by-side comparison tests, a complete sizable sample (blood from the crime scene) next to another complete sizable sample (blood from the suspect). But now, labs are using methods of extraction to pull even the tiniest fragments of DNA from objects (like a smeared thumbprint or so-called touch DNA) and using these incomplete DNA profiles to make matches. The reading of these complex mixtures is much more subjective than scientific.”

Many people access these genealogical websites with little thought. And even if they are aware that many of these companies share their data with police, the common refrain seems to be ‘I’ve done nothing wrong, so I have nothing to hide.’ But, as usual, that’s a pervasive naive mentality when it comes to the government.

Given the problems with DNA evidence, you or someone you love could be erroneously fingered through these ‘matching’ processes and convicted for a crime you did not commit. And it would be even more naive to think these things easily work themselves out. Hardly. Even as we progress in our understanding of these practices, and specific instances of their abuse in the cases of people who still line our jail cells, there is no rush to reverse their convictions or set the records straight. Rather, they often languish in prison waiting for pro-bono groups like the Innocence Project to champion their case and bring them some relief. Organizations like these are heroic but limited in the number of cases they can take on, meaning relief for those wrongfully convicted is largely a crapshoot in our system.

Police should have to get a warrant to obtain DNA in a case. It’s as simple as that. Allowing shortcuts to solve crimes might make society feel safer, but it actually puts us all at greater risk.