Unlike the other conservative judges, Gorsuch is being consistent in his opposition to pandemic power grabs.

The Supreme Court just took a vote on a controversial pandemic policy that allows immigrants, including asylum seekers, to be instantaneously kicked out of the country even before they can plead their case. And while the court ruled 5-4 to keep the policy, known as Title 42, in place (at least for now), the dissent was written by arguably the biggest conservative on the court: Neal Gorsuch.

Former President Trump enacted Title 42 as an emergency health order and claimed it was necessary to prevent the spread of COVID-19 in immigration detention centers back in March 2020. The order was one of many we saw the federal government issue under a vast “public health” loophole during the pandemic that allowed bureaucrats to drastically reshape American politics with policies they never could have passed in normal times.

No matter what one’s stance on immigration writ large, a basic understanding of the rule of law dictates that Gorsuch is, per usual, batting 1000 in his opinion.

There is no Covid emergency. The Supreme Court’s demand that Title 42 Covid-related “emergency” powers continue is beyond absurd. Good on Justice Gorsuch for writing the dissent.

In his dissent, Gorsuch wrote, “The current border crisis is not a COVID crisis.”

He continued, “Courts should not be in the business of perpetuating administrative edicts designed for one emergency only because elected officials have failed to address a different emergency. We are a court of law, not policymakers of last resort.”

Gorsuch, who has earned a cult following among die-hard constitutionalists, was joined in his dissent by Justice Ketanji Brown Jackson (the other two progressives on the court voted no but did not join his dissent). The pair make for an interesting match-up to outside observers to be sure, but as I predicted here, Brown’s past experience as a public defender gave many hope she’d be a stalwart on civil rights even if we can expect her to reliably vote against economic liberty. That seems to be largely panning out and explains how we find these two pairing up on the dissent.

Gorsuch, for his part, seemed to keep the focal point of his decision on a commitment to the rule of law and the proper role of the court.

“The States may question whether the government followed the right administrative steps before issuing this decision (an issue on which I express no view),” Gorsuch said in his dissent. “But they do not seriously dispute that the public-health justification undergirding the Title 42 orders has lapsed.”

Indeed, President Biden has even publicly admitted that “the pandemic is over.” So how can the federal government still claim emergency pandemic powers to alter immigration policy?

The current legal fight stems from a lawsuit the ACLU brought against Title 42 over a year ago. In April, the Biden administration said they planned to rescind the order, and in November U.S. District Judge Emmet Sullivan in Washington, D.C. said the policy’s implementation violated federal law and gave the Biden administration until Dec. 21 to end it.

However, a group of 19 red(ish) states have counter-sued to block that decision, which is how the decision ended up before the Supreme Court. There’s a layer of hypocrisy here, because on just about every other issue, Republicans have argued for an end to “temporary” pandemic powers. But on this one thing, they want to make an exception.

Unfortunately, it’s part of a broader pattern of the Right growing increasingly hostile to immigration. Yet support for immigration is in line with the principles of free markets and individual liberty. (Immigration is always an economic net positive for a country, and if a government can prevent you from traveling you aren’t truly free).

The vast majority of Republicans still claim to support “legal immigration.” But that doesn’t really bear out. If one’s only issue with immigration is the lack of documentation for the individuals coming to the US, then the obvious solution would be to ensure legal pathways were plentiful, easily accessible, expedient, and cheap—not exploit pandemic powers to restrict them.

More broadly, anyone opposed to the disgusting expansion of governmental power under “public health” orders and pandemic loopholes must also stand against Title 42. Of the Supreme Court’s conservative judges, only Neil Gorsuch is being consistent on this. The justice just proved yet again why he is the most based member of the Supreme Court. It’s nice to see some people stay consistent in their principles—no matter the issue they’re applying them to. 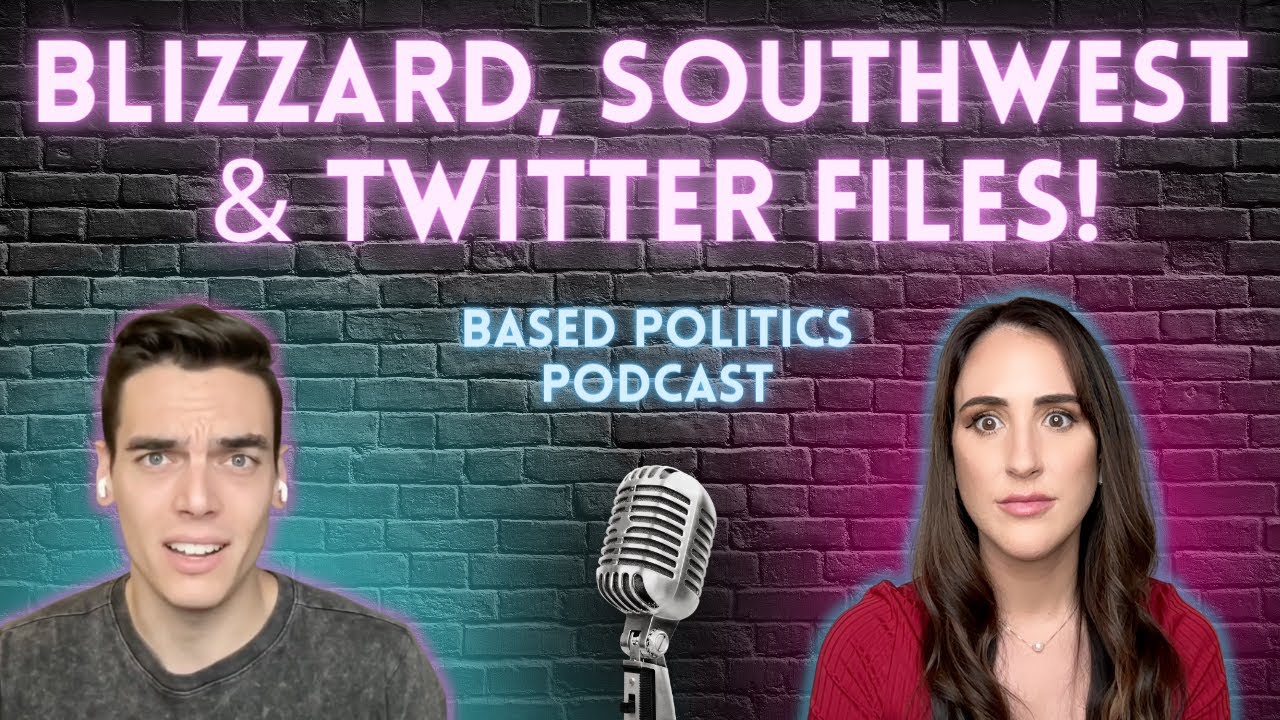