British woman arrested for praying in the wrong spot

This kind of dystopian attack on religious freedom is why we have the First Amendment.

Americans have the First Amendment to protect our religious freedom. Yet freedom of religion is protected throughout the Western world, right? Maybe in theory, but not in practice, at least not in the United Kingdom.

A British woman was recently arrested for praying silently in the wrong spot. Fox News reports:

“A charity volunteer was arrested after she told police she ‘might’ be praying silently when they asked why she was standing on a public street near an abortion facility, according to a report from Alliance Defending Freedom (ADF) UK.

Isabel Vaughan-Spruce, the Director of the UK March for Life, was standing near the BPAS Robert Clinic in Kings Norton, Birmingham in an area ADF UK called a ‘censorship zone,’ when police approached her after an onlooker complained she might be praying outside the abortion facility the report said. Birmingham’s authorities established a buffer zone around abortion clinics, which makes it illegal for an individual to engage in any act or attempted act of approval or disapproval as it relates to abortion and includes ‘verbal or written means’ like ‘prayer or counseling.’

Vaughan-Spruce has stood near the abortion facility while it was closed three times and said she ‘might’ have been praying, according to ADF UK. Police showed her photos of herself standing outside the facility and asked if she was praying, which she said she could not answer since she spent some time praying, but got distracted other times.”

Now, the issue of abortion is a controversial one, to say the least. Catholics and other traditionalist Christians generally oppose the practice and will vehemently protest against it. As such, some places have laws regarding protests inhibiting people from entering or exiting clinics.

Yet no one is saying that Vaughan-Spruce was disruptive. In fact, she was simply praying to herself. Well, she might have been praying to herself. Her evasiveness certainly seems warranted considering just acknowledging the possibility was enough to get her arrested.

And it appears clear that the issue was that this prayer was simply in the wrong place. The question becomes just how is that wrong or illegal, especially in a nation that has legal protections for the right to freedom of religion. While some might argue that public prayer or invasive protests may well interfere with others’ rights to travel freely, praying to yourself does none of that.

This is something someone does essentially in their own head, shared only with the deity they’re seeking to address. It’s the kind of act that you can get away with even in places that don’t recognize freedom of religion.

And Vaughan-Spruce isn’t the only one arrested for praying, either. The Catholic Herald reports:

“Her arrest follows an incident in Bournemouth where a woman was prevented from praying publicly when she was outside the buffer zone of an abortion clinic there.

Last year, a grandmother from Liverpool successfully appealed against her conviction and fine for praying silently near an abortion facility on a walk during lockdown.”

It’s the last case that provides a ray of hope for Vaughan-Spruce since that appears to be little different from her case. However, it’s deeply troubling that anyone would be arrested for such a thing in a country with the audacity to present itself as a free society in the first place. 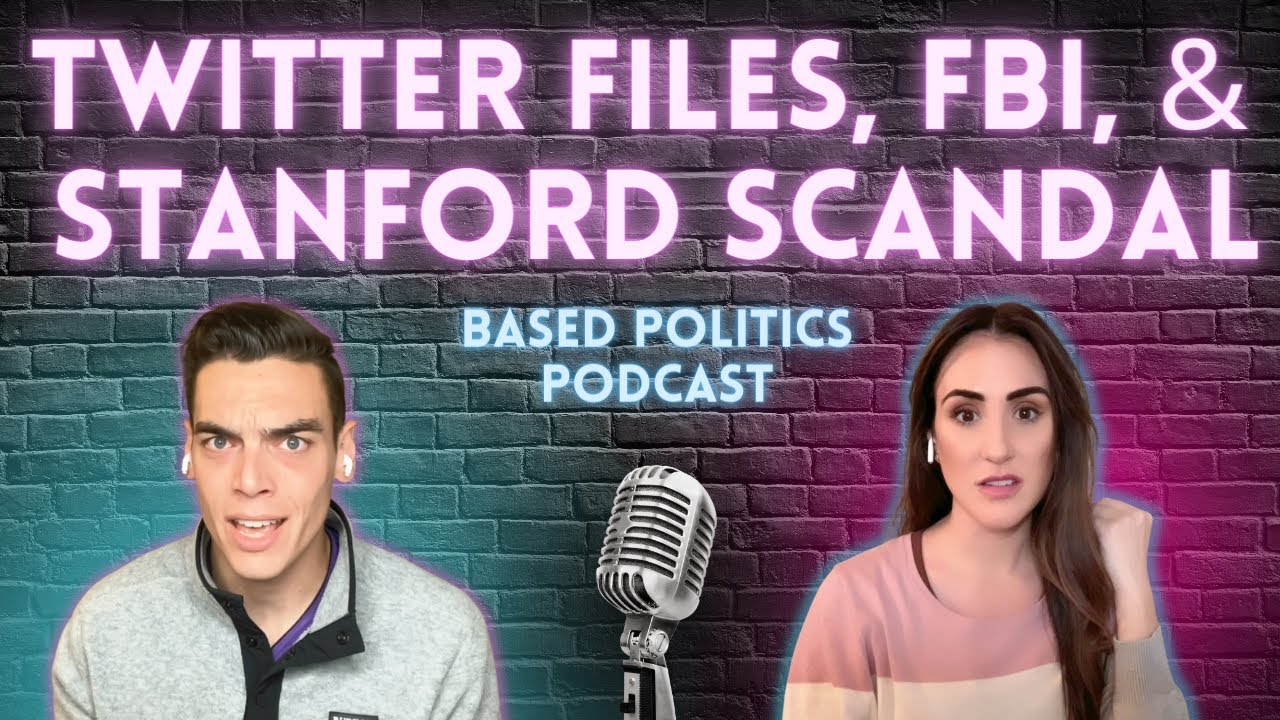