It beggars belief, but in 2022, there are actually people who oppose interracial marriage. And not only that, they’re still featured on some of the biggest media platforms in the country.

You can watch for yourself here if you don’t believe me: 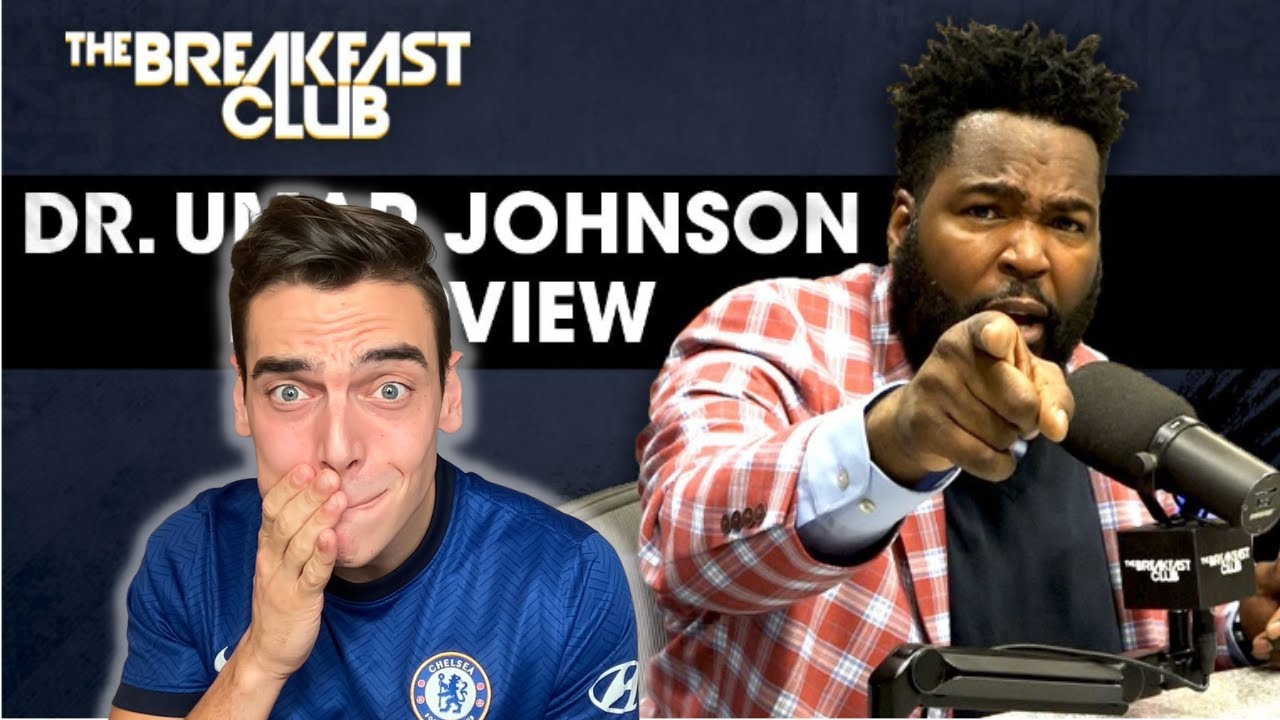 Johnson isn’t some fringe nutcase. Okay, well, he is, but he’s unfortunately still relevant. He has nearly 1 million Instagram followers and his interview on the Breakfast Club surpassed 1 million views in just a couple of days. So, it’s worth taking his arguments at least somewhat seriously.

When we do, they quickly fall apart.

People of different races can and should marry because marriage is about love and commitment, not the level of melanin in your skin. True freedom and equality for people of color necessarily include the same freedom to love whoever their soulmate might be, not to be forced into marrying someone of the “correct” skin color in either direction.

Additionally, the suggestion that a black American man should “get it from Africa” in reference to a wife is absurd beyond belief. For one, a woman is not an object to be ordered from Amazon.

But, what’s more, a black American man could meet a white woman in his community with whom he shares values, culture, and experience. Importing some bride from Africa, they may well not share anything except perhaps the shade of their skin—no common culture and maybe not even a common language.

How does that make any sense?

It’s also hilarious to me that, for someone who advocates reparations and rails against white supremacy, Johnson sure does espouse a position on interracial marriage that the Ku Klux Klan would love.

Thankfully, people aren’t buying this divisive nonsense. In a sign of just how far we’ve come, 94% of Americans now support interracial marriage, according to Gallup, in comparison to just 48% as recently as 1993.

Racism is still a real problem in parts of American life. But we should continue to strive toward a society where, like Martin Luther King Jr. envisioned, people of all races live intertwined harmoniously—not fall back into intolerance with a newfound spin on the same old toxic collectivism. 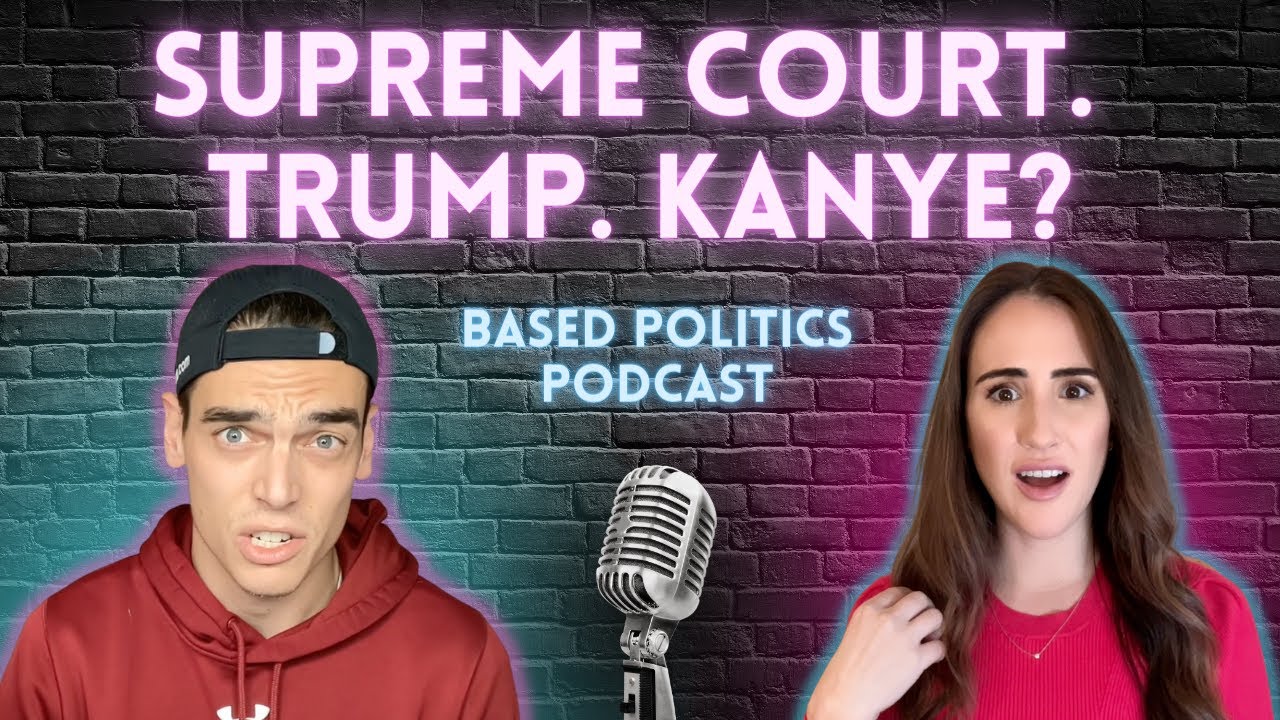