Some don’t seem to get this.

I attended a Christmas party this week where karaoke was happening. At one point, the DJ said that if anyone requests Kanye West he wasn’t going to play his music because the rapper was an anti-Semitic “piece of sh**.”

Most partygoers cheered. Not the young woman standing next to me.

Drowned out by the cheers against racism, she drunkenly said West had a right to express himself because we have free speech in this country.

I admired her impulse, a reflexive defense of free speech. But I agreed with the DJ that West is indeed an anti-Semitic POS and I wouldn’t have played his music either.

Here’s the problem: We are at a point in our public discourse where the Left and others have so damaged the actual definition of the word “racist” that when the real thing comes along it doesn’t register with many.

What do you call Kanye West?

You have to be able to call an actual racist a “racist” without that person being lumped in with a gazillion other supposedly “racist” things like milk and Mitt Romney.

The woman screaming out in West’s defense at the Christmas party likely wasn’t even considering the truly awful and intolerable things the rapper said. I don’t even think she was remotely racist herself, as someone who knew her confided to me.

I also can’t blame her. No one cares about definitions or meanings anymore on both sides of the free speech debate.

Prevalent among Democrat-voting critics of free speech right now is the opinion that by allowing broad freedom of expression—in the way the Left used to mean it—racial slurs will get used. This hurts marginalized communities, they say. Therefore free speech, or increased free speech, shouldn’t be allowed and those who advocate for it, you are, you guessed it, “racist.”

Hell, supposedly rational grown adults even call Musk himself a “white nationalist” at this point for his free speech position.

Matt Taibbi…what sad, disgraceful downfall. I swear, kids, he did good work back in the day. Should be a cautionary tale for everyone. Selling your soul for the richest white nationalist on Earth. Well, he'll eat well for the rest of his life I guess. But is it worth it?

Today, free speech advocates, an increasingly right-wing phenomenon, insist that the risk of bad speech is the price of having true free speech. Forty years ago, it was the American Civil Liberties Union (ACLU) making this argument.

For those who favor the old-fashioned, all-American, broad freedom of expression in the spirit of the First Amendment, the best way to police bad speech is with more good speech. A major aspect of free speech has always been condemning bad speech.

Yet, this current iteration of Kanye West is likely to have more support, however misinformed and confused those folks are, even after saying genuinely racist things that deserve to be condemned, precisely because the definition of the word “racist” has been so savagely diluted for so long.

So a drunk white girl in a bar defends Kanye West’s right to free speech without seemingly giving a thought to what he said.

In normal times, I would be mad at the girl. I’m not. I’m mad at how we got here. 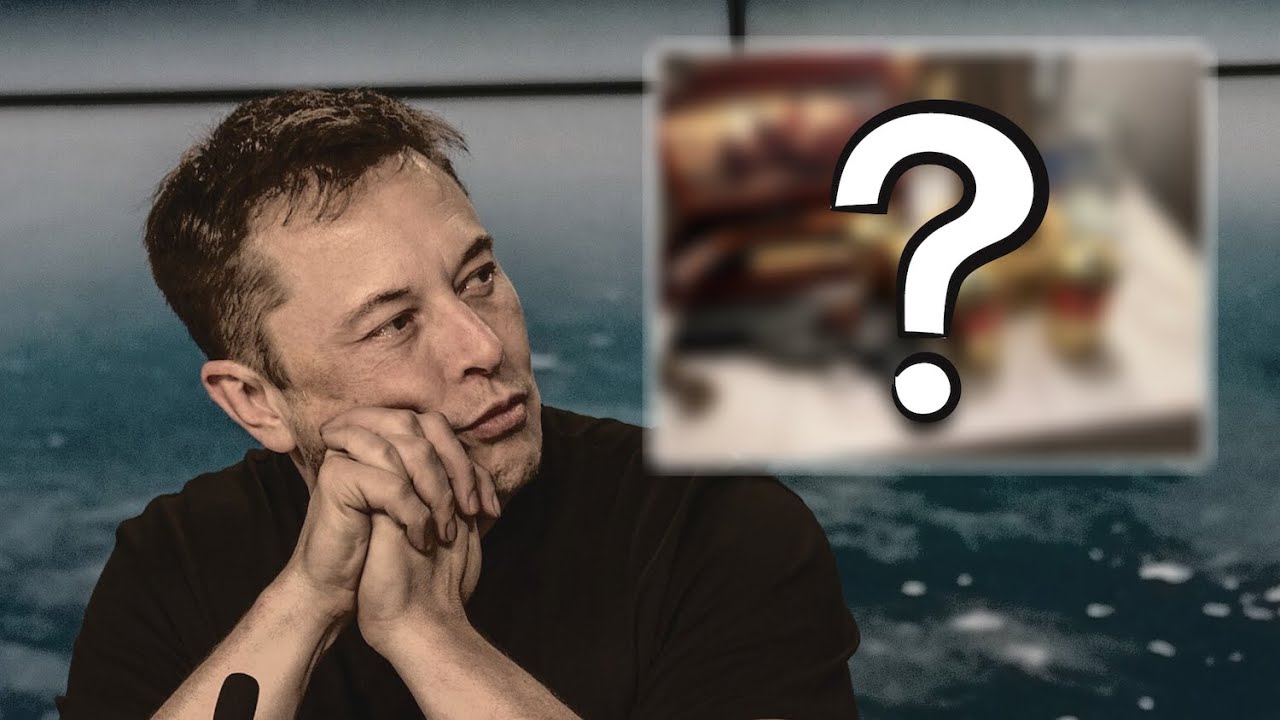