The report’s details should be debated. The reporter’s credibility should not.

New Twitter owner Elon Musk has been teasing a news dump of communications among ex-Twitter employees that purportedly showed how they worked in conjunction with Joe Biden’s camp to censor news and users’ speech.

The report appears to show how the left-wing bias of the overwhelming majority of Twitter employees likely guided their content “moderation” decisions:

Republicans didn’t exactly have their hands clean in the censorship debacle either, but it slanted heavily left. https://t.co/6OMC9sHWzr

This is not how free speech works, @POTUS. https://t.co/GDz0v4ksrx

All of these seeming revelations are being debated now and will continue to be. Musk has promised a Twitter Files follow-up news dump soon.

But what should not be debated is the credibility of the reporter who published this story – which is what some in the center-left mainstream media and political establishment immediately did.

In fact, you’re far more likely to see attacks on Matt Taibbi’s integrity and person than anyone acknowledging the troubling story.

The sleazy, pro-censorship pack of liberal employees of media corporations united last night to attack @mtaibbi — as they do to any journalist who breaks a real story about real power centers — and, because they were so desperate to discredit it, showed what they are. Watch: pic.twitter.com/DWEIL70G1h

Imagine throwing it all away to do PR work for the richest person in the world. Humiliating shit.

Matt Taibbi…what sad, disgraceful downfall. I swear, kids, he did good work back in the day. Should be a cautionary tale for everyone. Selling your soul for the richest white nationalist on Earth. Well, he'll eat well for the rest of his life I guess. But is it worth it?

Imagine volunteering to do online PR work for the world's richest man on a Friday night, in service of nakedly and cynically right-wing narratives, and then pretending you're speaking truth to power.

I could go on with examples, but you get the point. Some criticized the fact that the story wasn’t a traditional write-up but released in a series of tweets. Others didn’t like that it was a precondition with Musk that if he was going to release the data to Taibbi to report it, it needed to be in the Twitter format.

But few if any actually addressed the substance of what was being reported: Major platforms working to censor basic political speech at the behest of major political figures.

No, they instead tried to defame Taibbi, which is why it’s important a reporter of his stature is doing this work. Taibbi comes from the progressive Left, and received much acclaim during the Bush-Cheney era for defending basic civil liberties and investigating government and corporate corruption.

When it was Bushes and Cheneys doing bad things, progressives lauded Taibbi for it. When he does the same principled reporting in the present that might help Republicans and hurt Bidens, the Left wants to discredit him.

Taibbi appeared on a panel with independent journalist Glenn Greenwald recently in which the latter described how civil libertarians like he and Matt are now considered right-wingers by American Leftists.

Greenwald began, “Liberalism itself has changed largely by virtue of Donald Trump. Because liberals, as a defining view, maybe as an overarching view…”

“They have come to believe the overarching way to understand politics is that there’s one primary menace and risk to the United States,” Greenwald continued. “Which is Donald Trump, his movement and the Republican Party. And it’s not just that they have a bad ideology, but that they’re actual fascists trying to instill a white nationalist dictatorship.” 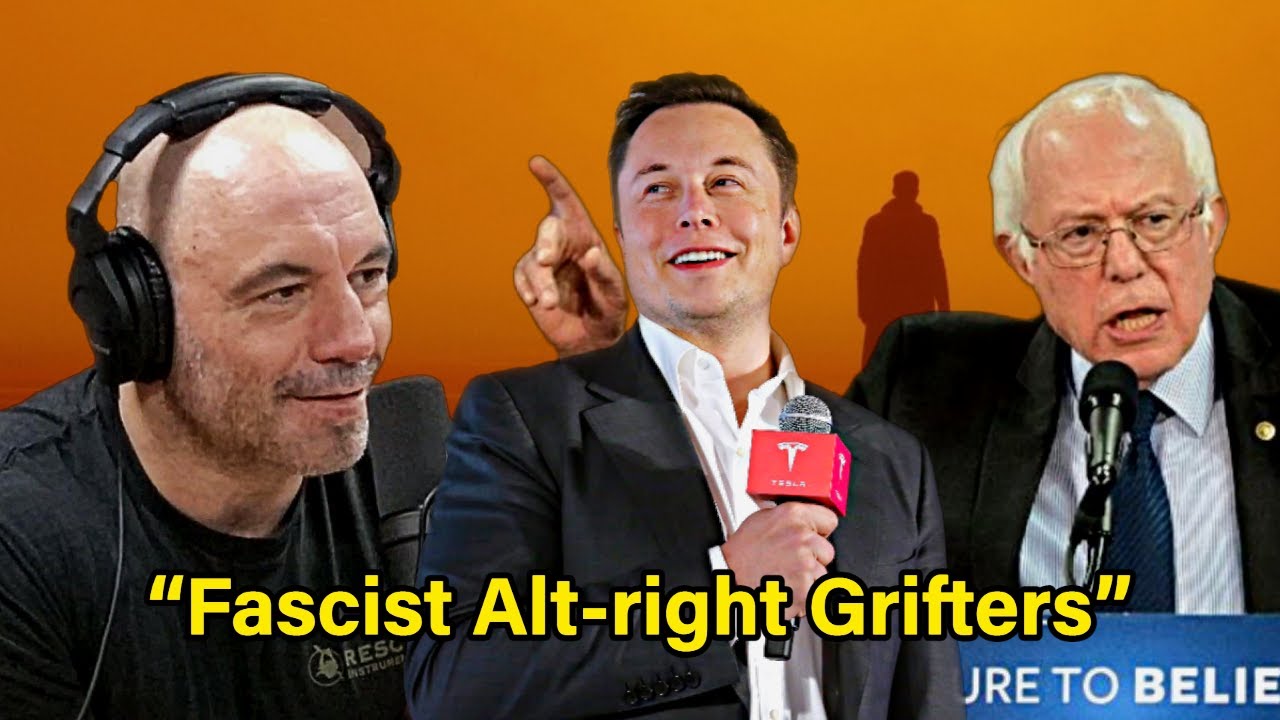 “And if you actually believe that, if that’s something that you genuinely believe, on some level it becomes rational to start embracing authoritarian methods of resisting that, of combatting that” Greenwald said. “Censoring, using due process-free processes to punish people and deprive them of their liberty.”

He added, “I think anytime a political movement gets convinced that it is no longer involved in a political debate but a historic war between pure good and pure evil it starts to turn to authoritarian tactics to win because it believes that’s justified or even necessary.”

Greenwald explained how this was a major flip-flop for progressives, “Those authoritarian tactics happen to be the ones that the Left traditionally had opposed and now were embracing.”

He then noted he and Taibbi hadn’t changed, the Left has, “I guess Matt and I didn’t decide that we were going to change our views of the last 30 years about these issues, and that has caused this organic breach, not between us two, but others like us.”

“And as I said, anyone who finds themselves outside of liberal orthodoxy automatically receives the ‘far-right’ label,” Greenwald finished.

This is basically what the progressive media and political establishment are attempting to do to Taibbi right now, to undermine his credentials by insinuating he has switched sides politically. Whether or not it works remains to be seen.

The claim that Matt Taibbi has a “right-wing” agenda or other nefarious incentives is glaringly absurd to anyone who has followed his career, has read what he reports, and believes censorship on such a mass scale is a threat to liberal democracy.

That such a concern is now ‘right-wing’ to many says much about the state of journalism and our politics.

Matt Taibbi is a good journalist and the bitter rage towards him is weird.