The US government is one of the top funders of animal abuse and use our tax dollars to do it.

Hollywood would be hard pressed to come up with a villain as terrible as Anthony Fauci, which is why it should be no surprise that he’s being sued yet again.

The White Coat Waste Project (a free market, animal welfare group where I am a Fellow) recently filed two new lawsuits against Fauci’s National Institute of Allergy and Infectious Diseases (NIAID) for refusing to turn over documents about the agency’s painful and wasteful experiments on dogs and monkeys.

WCW first exposed the cruel experiments Fauci’s agency was carrying out on beagles last year. These experiments were taking place in the US and abroad and involved infesting the dogs with hundreds of biting flies and ticks, force-fed experimental drugs, and even cutting out their vocal cords so they couldn’t cry out in the lab. And all this to develop a stupid allergy medication.

Next, they revealed Fauci’s monkey island off the coast of South Carolina where over 3,000 monkeys are bred and held in reserve until government white coats decide to ship them to labs to be infected, mutilated, and killed in experiments. 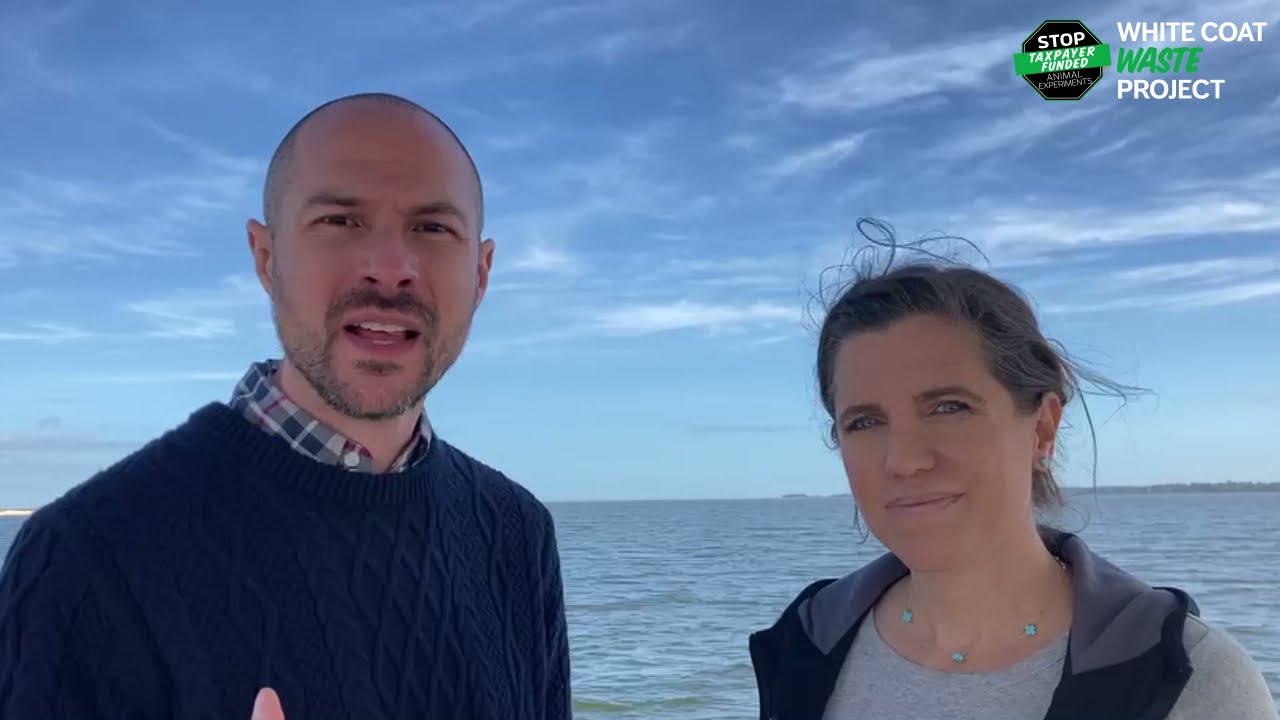 All of this begs the question, what other disgusting activities are they carrying out with our tax dollars? But even though they are required by law to do so, Fauci and his agency are refusing to hand over documents requested under a Freedom of Information Act (FOIA) that would give the American people insight into their activities. Thus, WCW has launched two new lawsuits that will compel the NIAID to fess up.

“We’re taking Dr. Fauci to court because a growing majority of taxpayers oppose government animal tests and they have a right to know how Fauci and NIAID’s white coats are abusing puppies and primates in wasteful experiments with their hard-earned money,” said Justin Goodman, Senior Vice President of Advocacy and Public Policy at WCW.

He continued, “Our viral  #BeagleGate campaign first exposed how Fauci recently wasted millions of taxpayer dollars on unnecessary and barbaric tests in the US and abroad where puppies were infested with hundreds of biting flies and ticks, force-fed experimental drugs, and even had their vocal cords cut out so they can’t cry out in the lab.  We were also the first to uncover Fauci’s maximum pain experiments on primates, and the secretive taxpayer-funded Monkey Island where NIAID keeps thousands of monkeys destined for deadly experiments. Our new lawsuit will expose Fauci’s secret spending on wasteful, widely-opposed animal tests so that we can stop the money and stop the madness!”

The US federal government is one of the top funders and performers of animal abuse in this country, and they use our tax dollars to do it. This is absolutely unacceptable and must be put to a stop.

The next time someone tells you taxes are the price we pay to live in a civilized society, show them this article.

Hannah Cox is a fellow at the White Coat Waste Project.

Like this article? Check out the latest BASEDPolitics podcast on Apple Podcasts, Spotify, or below