Seriously? Bush and Obama to warn about ‘disinformation’

Both former presidents spread their fair share of false information while in office.

Former Presidents George W. Bush and Barack Obama are scheduled to hold separate events this week where they will warn of the danger of “disinformation,” according to an Axios report Saturday. The two will reportedly highlight “rising threats from authoritarianism and disinformation — and how to combat them globally and at home.”

The Bush event will take place in Dallas on Wednesday and the Obama one is set for Thursday in New York.

No doubt, it is not a coincidence that both events will take place the day after former President Donald Trump is set to make a major announcement on Tuesday, presumably about his 2024 plans. You can also expect the January 6 Capitol Hill riot to be part of the discussion and how both Democrats and Never Trump Republicans keep insisting that unquestionably terrible event also means there’s some domestic MAGA threat throughout the country. (“Ultra-MAGA,” our current president is fond of saying.)

This is a discussion worth having. So are the ex-presidents who are choosing to discuss it—because both of their legacies are defined in large part by spreading disinformation.

We could pick many examples but let’s focus on the big two each man is remembered for.

Over and over again in the push for Obamacare in 2009, Obama told audiences some version of ‘If you like your doctor, you can keep him.’ This was a major part of the Affordable Care Act debate and likely swayed many to support it having that peace of mind that they could keep their health plans and doctors if they wanted to. 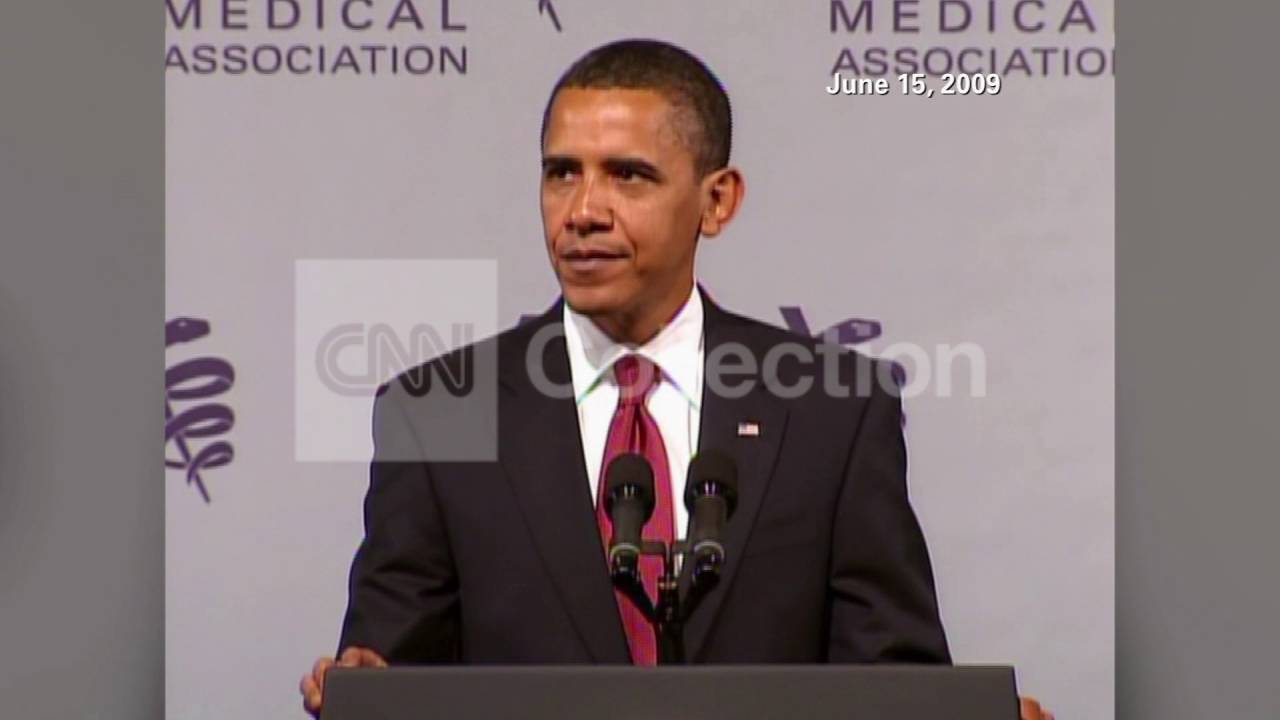 Obamacare passed and was signed into law by Obama in 2010 and it quickly became apparent that the president’s claims were not true. By 2013, even the left-leaning PolitiFact called it the “lie of the year.” It should also be noted that “fact checker” PolitiFact had rated the claim about being able to keep your own doctor as “true” in 2008.

But that was nothing compared to what George W. Bush did.

President Bush insisted that U.S. intelligence showed that Iraqi dictator Saddam Hussein had stockpiles of weapons of mass destruction. He warned of a “mushroom cloud” if the U.S. didn’t invade Iraq. His administration even said that Osama Bin Laden and Hussein had a collaborative relationship, an outright fabrication they soon walked back.

Remember, this was all in the midst of a 9-11-jarred America that didn’t quite know what to think about national security or even their own personal safety anymore. People were worried about malls and schools blowing up. When the next plane might be overtaken by terrorists. Did the local Mosque pose a threat? The fear was tangible.

That’s how badly Bush, Vice President Dick Cheney, and the neoconservatives in their cabinet wanted their war and how far they were willing to go.

Neocons had no moral qualms about scaring the country into war.

Once the U.S. dove headfirst into this grand mistake, we lost countless American lives, foreign lives, dollars, much of our national world standing, global respect, and a piece of our souls over that needless war.

That might be the truest statement uttered by any modern president.

The death and destruction Bush unleashed in the Middle East and world two decades ago, through pure deception, still reverberates today.

Now he wants to warn us about disinformation. I’ll pass. 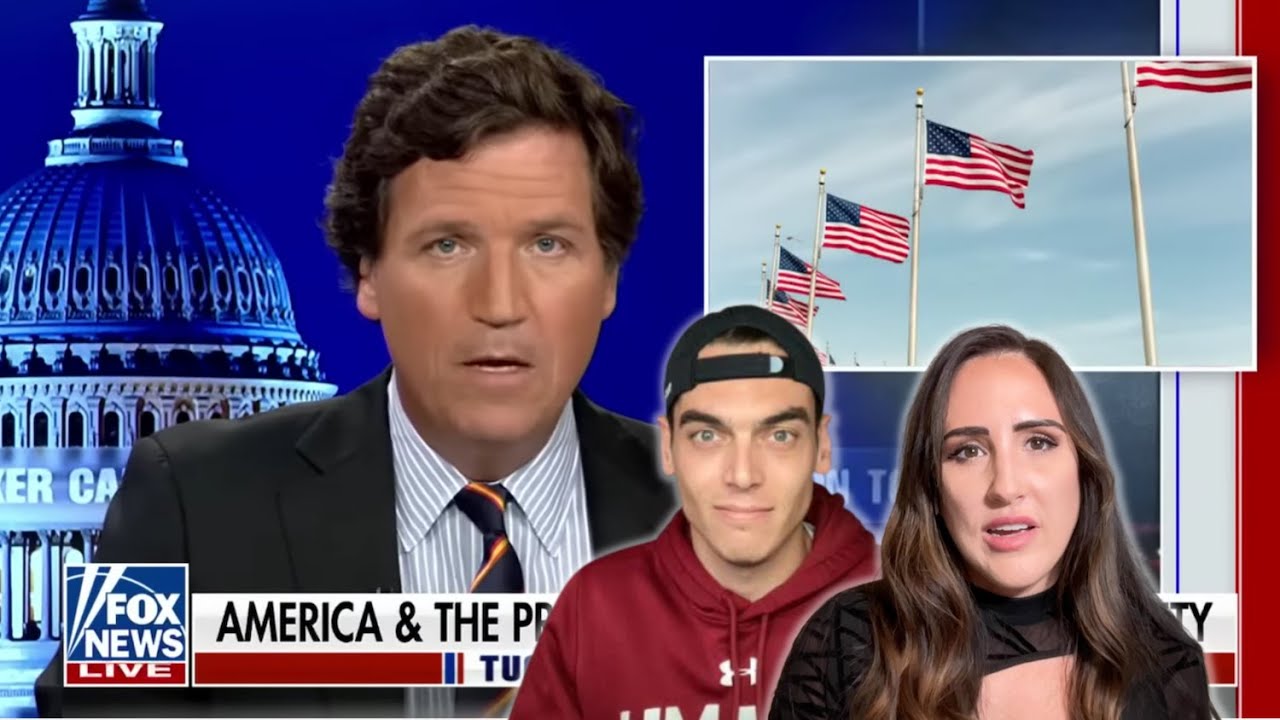