He was the funniest person on the show in years. He also delivered a crucial message.

I have thoughts about many political subjects. I share them freely on Twitter. No worries there since Elon Musk bought it.

On Facebook, I am far more reserved. This has become the new everyday norm for me when expressing basic political opinions on Facebook: 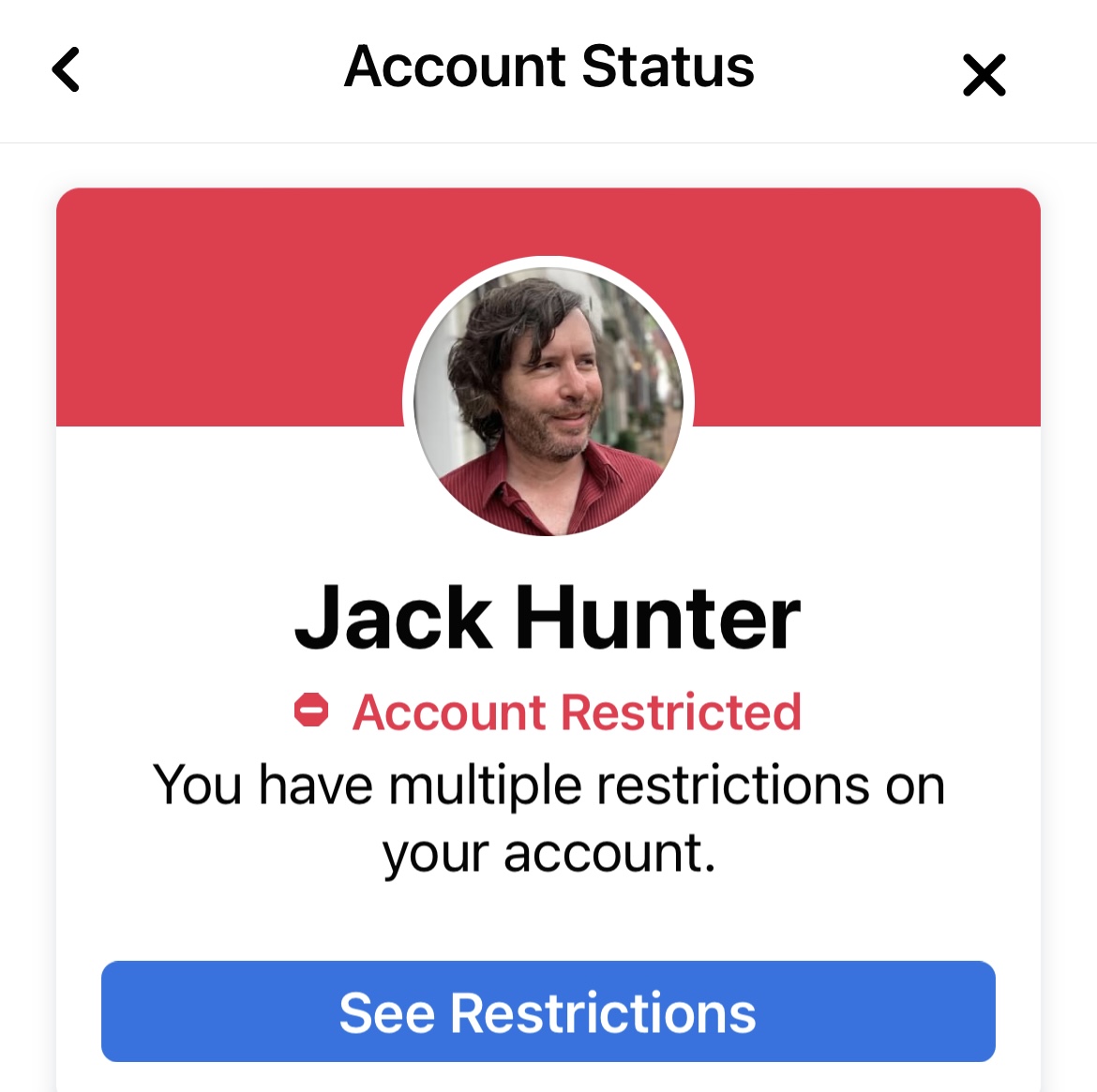 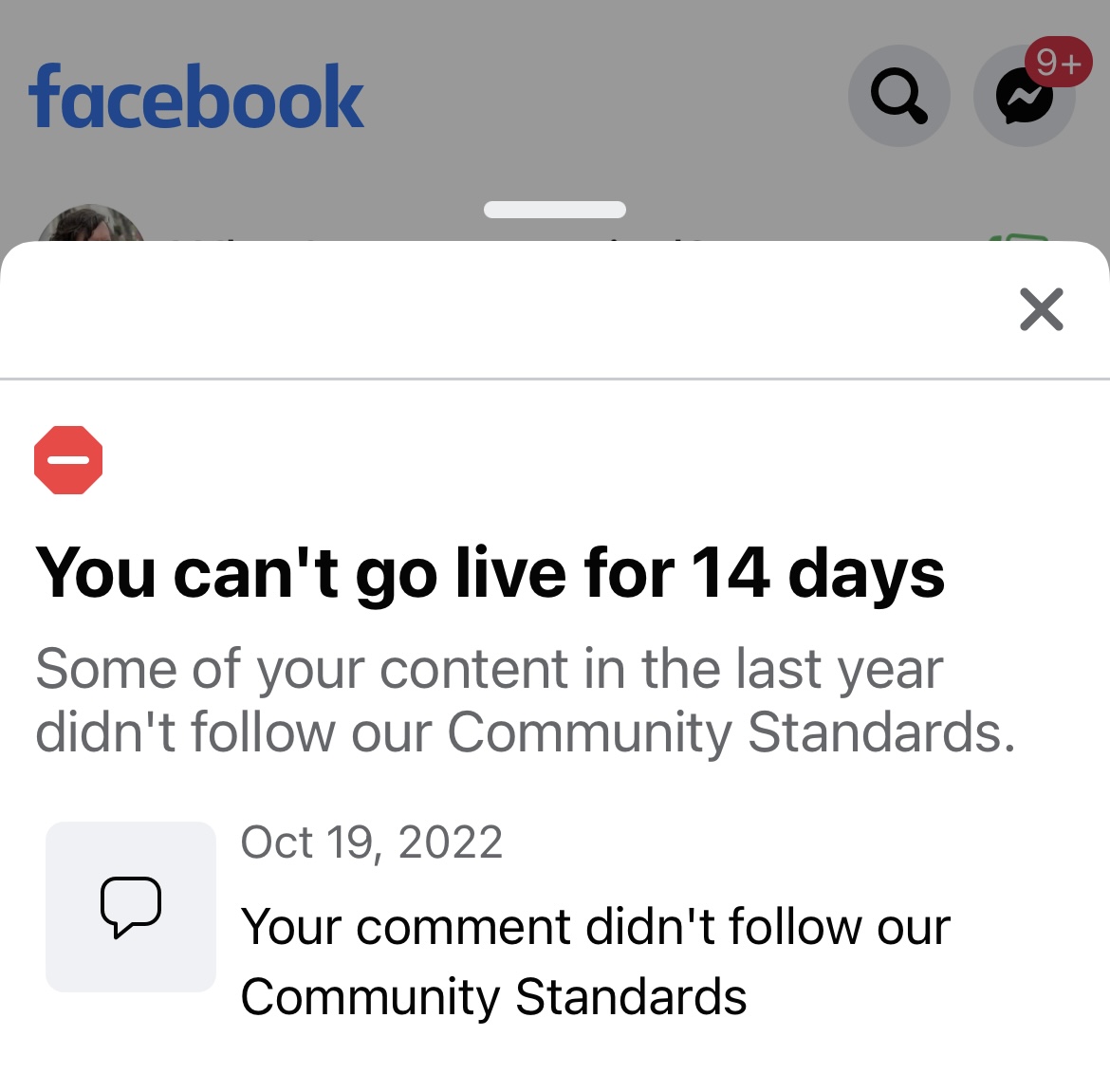 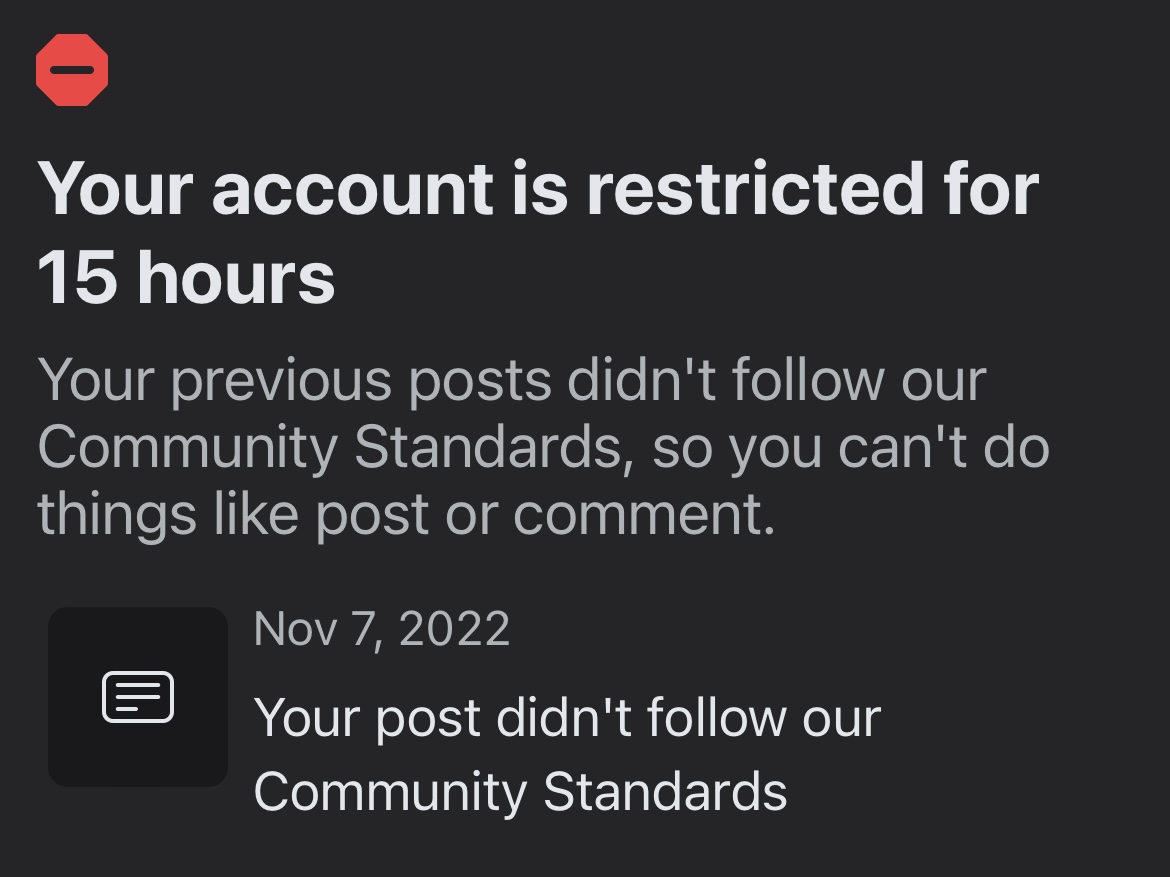 And who should care if I did?

As a political journalist, part of my job is sharing my opinion. Facebook seems to have become a place where only certain viewpoints are allowed, functionally, despite whatever excuses they might offer. Expressing anything that dissented from government orthodoxy on COVID-19 over the last few years incurred even harsher penalties. The same censorship happened with sharing the Hunter Biden laptop story in 2020, a totally legit story that has since been verified by other major news outlets, a move former Twitter head Jack Dorsey later called a “total mistake.” 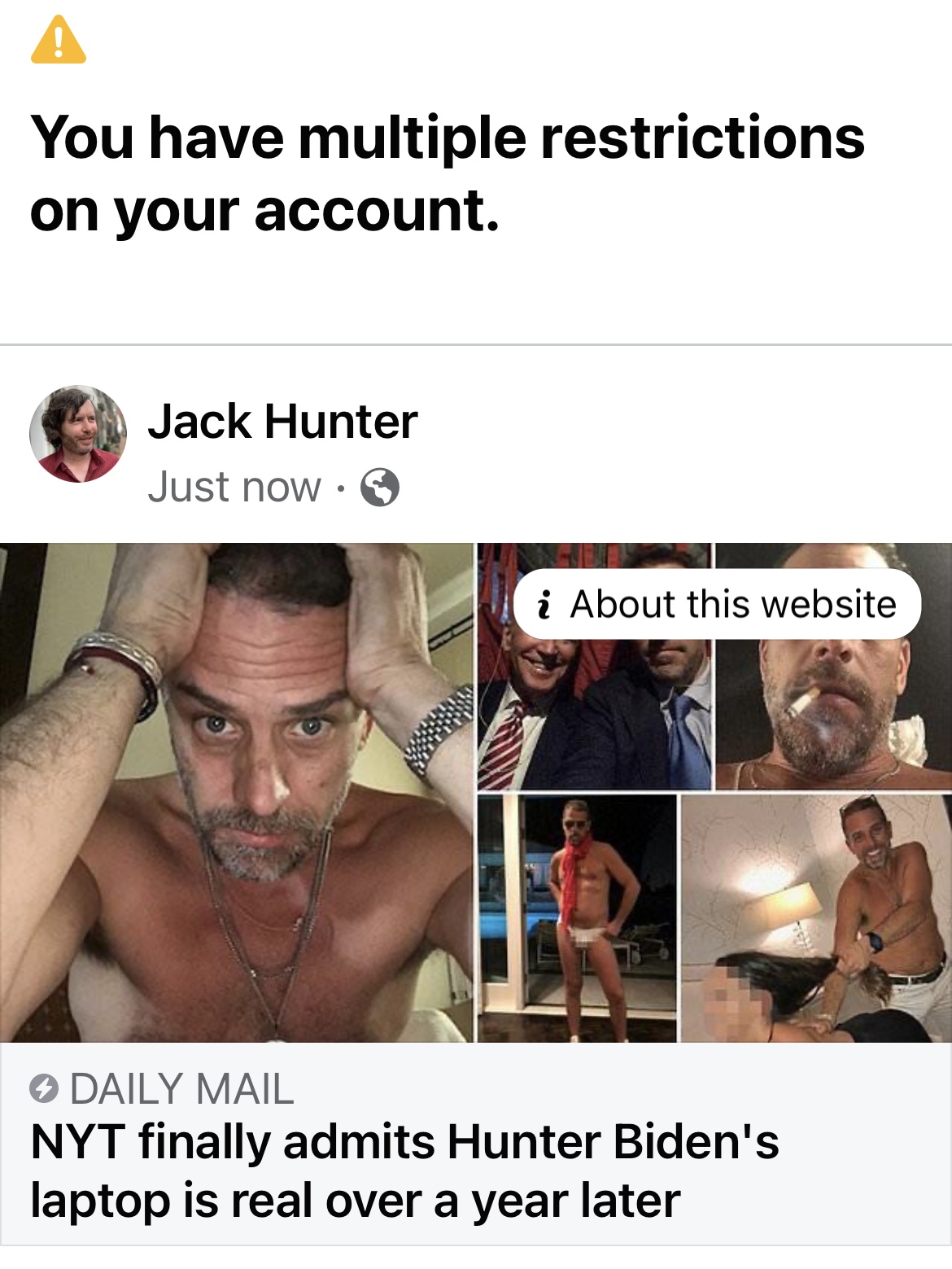 Maybe this happened because the first son was half naked? I mean, who wants to see that? Regardless, Facebook would not let me post this story.

But in all seriousness, in 2022 it is harder to speak freely about many things due to the increasingly censorious attitude of the American Left, U.S. corporations and the federal government. The government is doing this in more ways than one.

It should be noted that the government attempting to regulate citizens’ speech is a direct violation of the First Amendment.

Now ask American elites if they give a damn.

The same has been true of comedy, an art form fully reliant on the right to freedom of expression.

In the early 1960s, comedian Lenny Bruce was arrested on obscenity charges for merely telling jokes some found offensive. After being handcuffed and led out of an Illinois comedy club, Bruce was later vindicated when that state’s supreme court ruled that the comedian’s routine was social commentary and thus was protected by the First Amendment.

I grew up thinking all good American liberals of a certain age aware of Bruce and his legacy probably thought the state were the bad guys in that situation and he was the hero.

Dave Chappelle is arguably the most popular comedian of our time. His irreverent brand of humor is what made him famous going all the way back to the late ‘90s, and his recent Netflix specials have all received significant attention and praise.

They were also controversial. When Left-leaning groups and individuals began to demand that Chappelle be thrown off Netflix over the last few years for telling politically incorrect jokes, Chappelle retaliated with a number of specials, one more anti-PC than the next.

But his point wasn’t to merely tweak progressives. As Chappelle explained to a group of college students in July, many of whom were upset about his Netflix specials, “The more you say I can’t say something, the more urgent it is for me to say it.”

A lesser man – a less popular man – would have to readjust his rhetoric to function in society or even hold a job. Today’s cancelers, in the private sphere or in government, presumably like this new more restrictive American environment.

That’s why what Chappelle said at the very end of his SNL monologue, that has largely gone unreported or noticed, was so poignant.

It was very simple.

“It shouldn’t be this scary to talk…” – Dave Chappelle

Indeed. I’m an ‘80s kid who grew up on Eddie Murphy, Richard Pryor and Andrew ‘Dice’ Clay. All of those comedians would have faced cancelation campaigns from day one in the current environment. Just for being funny by saying controversial things, which are often the funniest things.

I want to live in a liberal society that operates under the protection and in the spirit of the First Amendment contained in the Bill of Rights that is the centerpiece of the Constitution and what we imagine is a rudimentary American freedom.

That basic free speech is now considered threatening to the contemporary American Left is yet another reminder of how liberal they aren’t. In fact, arguably the greatest champion of liberalism today is a comedian more and more self-identified “liberals” increasingly hate.

It shouldn’t be this scary to talk.