Poverty should not be a death sentence, and one’s rights should never be conditioned upon their ability to pay.

Oregon is a pretty blue state, so it might surprise no one that they recently passed what some are calling one of the strictest gun control laws in the country.

Measure 114 will require residents in the state to obtain a permit in order to buy a gun. And before they can do that, they’ll have to find the time (and money) to attend a firearm safety class, as well as pay $65 for the permit. Additionally, the measure bans the sale or transfer of magazines that hold more than 10 rounds of ammo.

Measure 114 would require Oregonians to pay a $65 fee for a permit to buy a gun and would ban the sale or transfer of magazines that hold more than 10 rounds of ammunition. pic.twitter.com/a13lepSKUo

Notably, for very blue Oregon, it was narrowly decided. (As of Wednesday, the Oregon Secretary of State’s Office reported a 50.73% yes margin to a 49.27% no).

Hogg continued, “Most often it comes from states and local governments, and this is an example of everyday people using their state government and working together to create a safer community to stop this violence before it touches them, too.”

Oregon is the 15th state, along with Washington DC, that has made a permit mandatory for purchasing a firearm.

Ari Freilich, state policy director at the Giffords Law Center to Prevent Gun Violence said, “Under the proposal, anyone who wants to buy a gun will have to obtain a permit, pay an anticipated $65 fee, complete an approved firearms safety course at their own expense, submit a photo ID, be fingerprinted and pass a criminal background check.”

Oh boy. Where to begin?

First and foremost, don’t you think it’s high-key interesting that proponents of this law are of the same political stripe that claims people of color can’t obtain photo IDs in order to vote? Yet, they feel this is a perfectly acceptable condition to hang the vital right to defend oneself on?

Personally, I think the argument that people can’t obtain a photo ID is bogus and patronizing all around. But, we have to call out blatant hypocrisy when we see it.

More importantly, though, this law actually will prohibit poor people (of all races) from exercising their right to self-defense. And when you think about domestic abuse instances or women walking to their car after a late-night shift, that means it will ultimately get innocent people killed.

You know who won’t bother jumping through all of these hoops to get a firearm? A criminal. In fact, we already know that the vast majority of guns used in a crime are obtained illegally in the first place.

But while criminals will still find a way to obtain a gun if they are committed to violence, you know who can’t afford to take time off work, pay for a safety class, scrounge up $65 for a permit, plus pay the price of a firearm? Poor people. This law will therefore make them sitting ducks for those who wish to do them harm.

Don’t forget that gun control has a very racist and dark history. The vast majority of the time it has been used to target people of color, poor people, and political dissidents. There’s nothing constitutional about that whatsoever. In fact, it violates both the Second and Fourteenth Amendments.

Poverty should not be a death sentence, and one’s rights should never be conditioned upon their ability to pay. 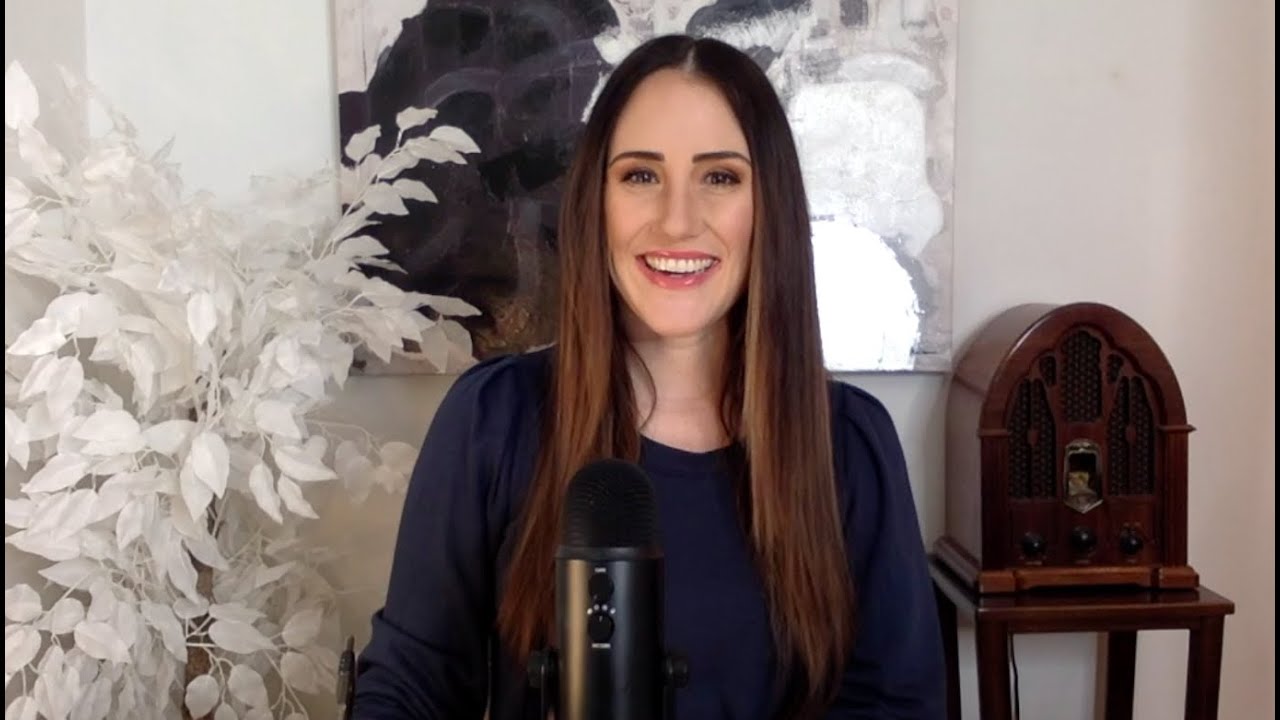