This is just one instance of many where criminals took advantage of lax requirements and little-to-no checks as the federal government dispersed aid during the pandemic.

A Florida man allegedly filed fake payroll, tax documents, and a commercial lease to scam his way into getting $2.6 million in Covid-19 relief from the federal government, using it to buy two houses in Naples, Florida, stocks and investment securities, a 2019 Tiara 34LS boat, a 4.02 carat engagement ring, and ammunition.

Daniel Joseph Tisone, 35, is a convicted felon and prohibited from possessing ammunition, the Department of Justice said, but FBI agents and agents of Special Inspector General for Pandemic Recovery found 800 rounds of assorted ammunition in his house.

He lied on the applications in numerous instances, including about his criminal history, average monthly payroll, number of employees and his gross revenue, the DOJ alleges.

To support his applications, he allegedly made up fake payroll and tax documents, as well as a fake commercial lease. He submitted fake names, dates of birth, and Social Security numbers for his alleged employees.

With this, he receive one Main Street Lending Program loan, four Economic Injury Disaster loans, and five Paycheck Protection Program loans, totaling $2.6 million deposited into his bank accounts, according to the DOJ.

He pleaded guilty in Fort Myers federal court to wire fraud, bank fraud, illegal monetary transaction and possession of ammunition by a convicted felon, and faces up to 60 years in federal prison at a hearing scheduled for Dec. 5.

As part of his plea agreement, Tisone must pay back the money and forfeit the homes, boat, and ring, the Associated Press reported.

This is just one instance of many where criminals took advantage of lax requirements and little-to-no checks as the federal government dispersed aid during the pandemic.

This article originally appeared on RealClearPolicy. The #WasteOfTheDay is brought to you by the forensic auditors at OpenTheBooks.com. 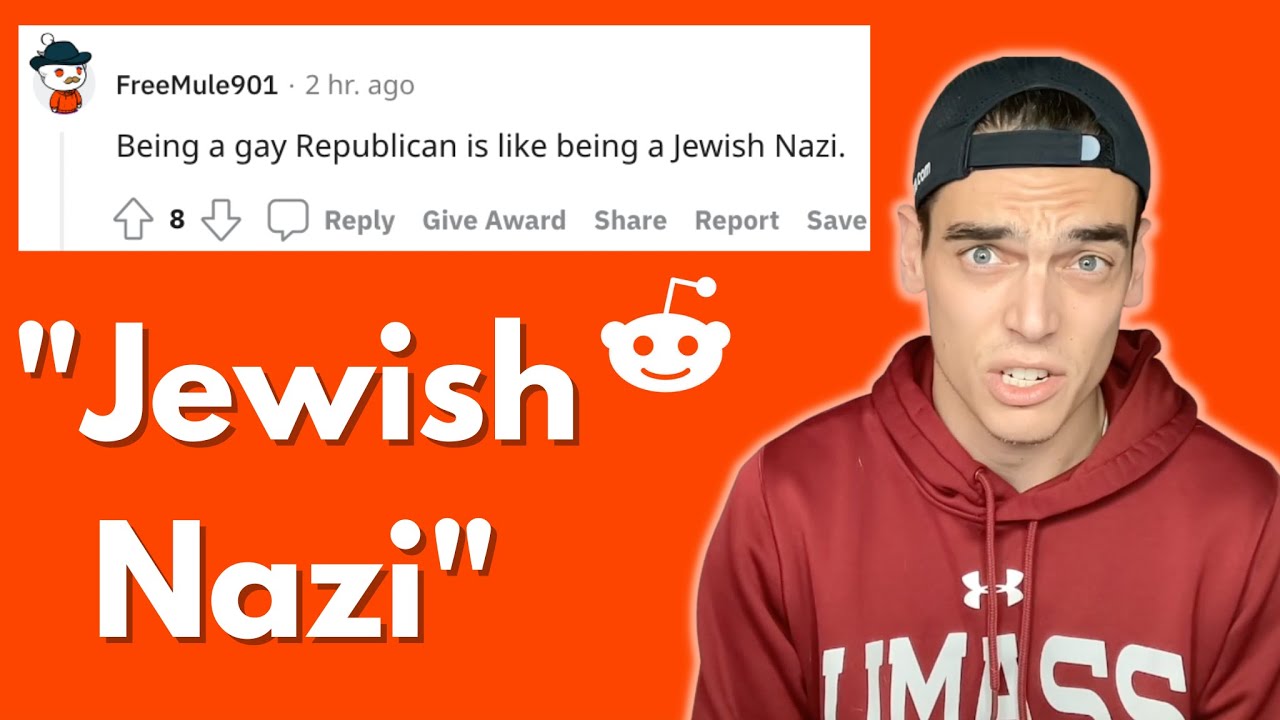